Amazon’s Invincible First Impression: Damm, This Is One Hell Of A Hyper-Violent Action-Mystery Series!

Yep, you read that right! As it turns out, the PS5 SSD is currently the most powerful SSD out there.

According to Epic Games CEO:

“[The PS5] puts a vast amount of flash memory very, very close to the processor,” says Sweeney. “So much that it really fundamentally changes the trade-offs that games can make and stream in. And that’s absolutely critical to this kind of demo,” Sweeney explained.

“This is not just a whole lot of polygons and memory. It’s also a lot of polygons being loaded every frame as you walk around through the environment and this sort of detail you don’t see in the world would absolutely not be possible at any scale without these breakthroughs that Sony’s made.” 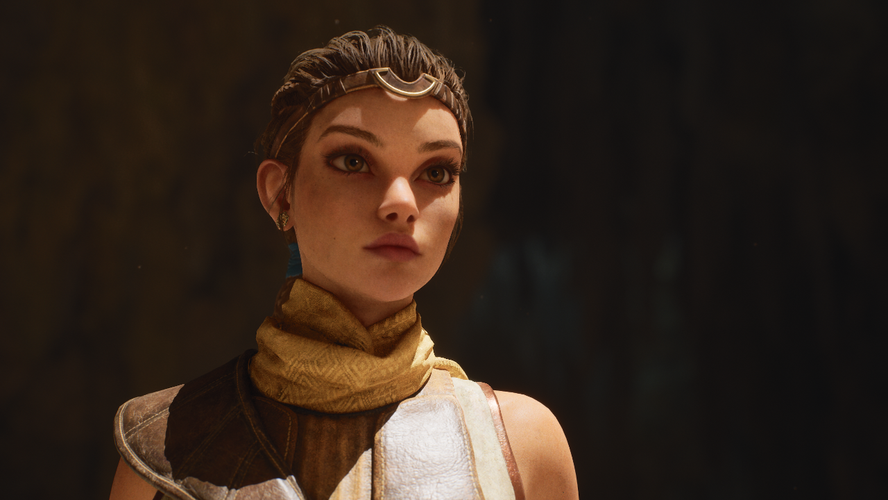 Sweeney says that Sony’s storage architecture is far ahead of “the best SSD solution you can buy on PC today. And so it’s really exciting to be seeing the console market push forward the high-end PC market in this way.”

Now is some pretty dope ass news to hear! We know this SSD tech will reach the market for enthusiast PC owners but in terms of the console sphere, the Xbox Series X has some major competition. Anyways, let know what you guys think in the comments below!