After waiting for what seemed to be an eternity, we finally get our first look at Nintendo’s next gen console, Nintendo Switch…. 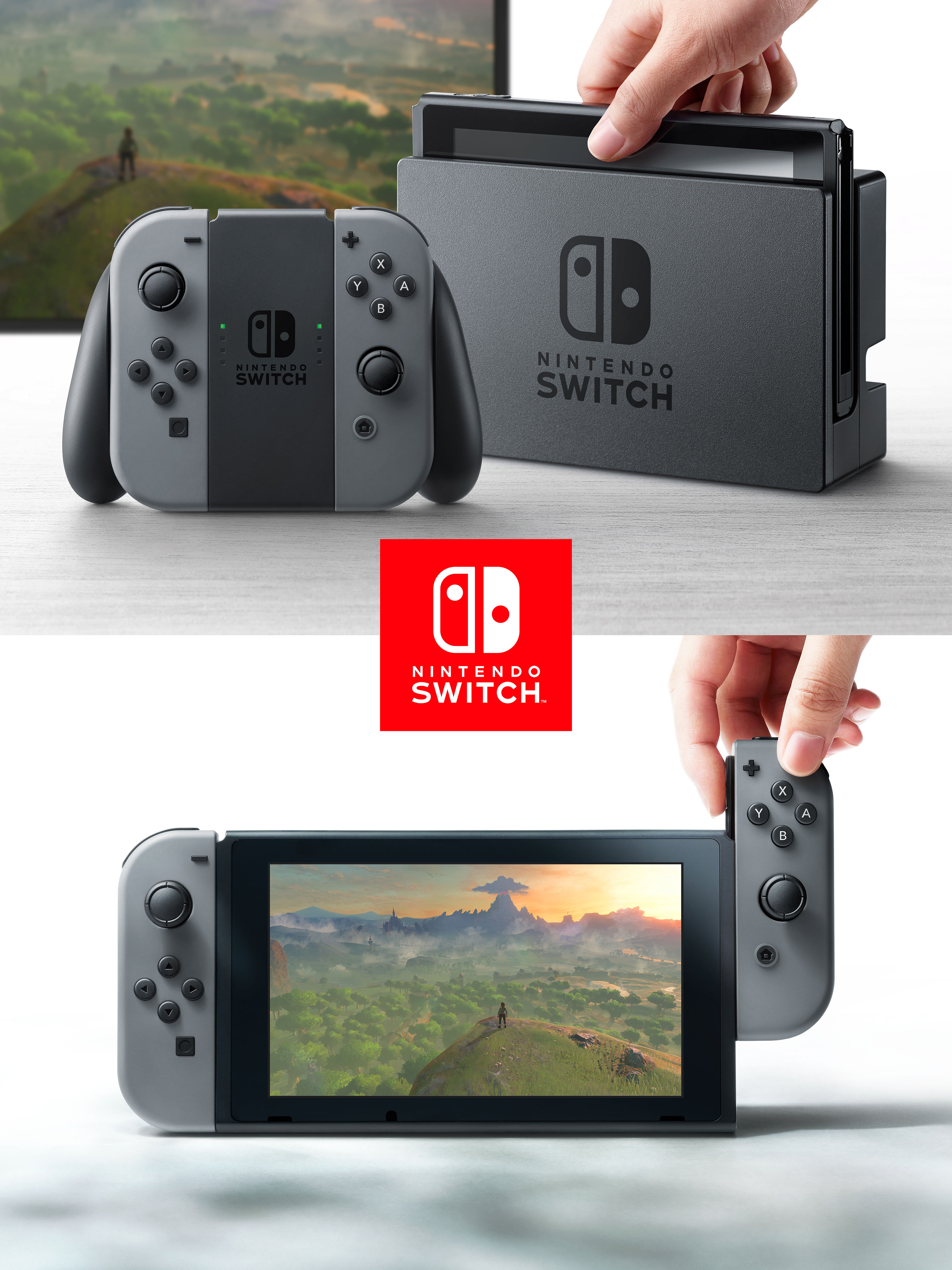 According to Nintendo press release, courtesy of Gematsu:

In addition to providing single-player and multiplayer thrills at home, the Nintendo Switch system also enables gamers to play the same title wherever, whenever and with whomever they choose. The mobility of a handheld is now added to the power of a home gaming system to enable unprecedented new video game play styles.

At home, Nintendo Switch rests in the Nintendo Switch dock that connects the console to the TV and lets you play with family and friends in the comfort of your living room. By simply lifting the Nintendo Switch console from the dock, it will instantly transition to handheld mode, and the same great gaming experience that was being enjoyed at home now travels with you. The portability of Nintendo Switch is enhanced by its bright high-definition display. It brings the full home gaming system experience with you to the park, on a train, in a car, or to a friend’s apartment. 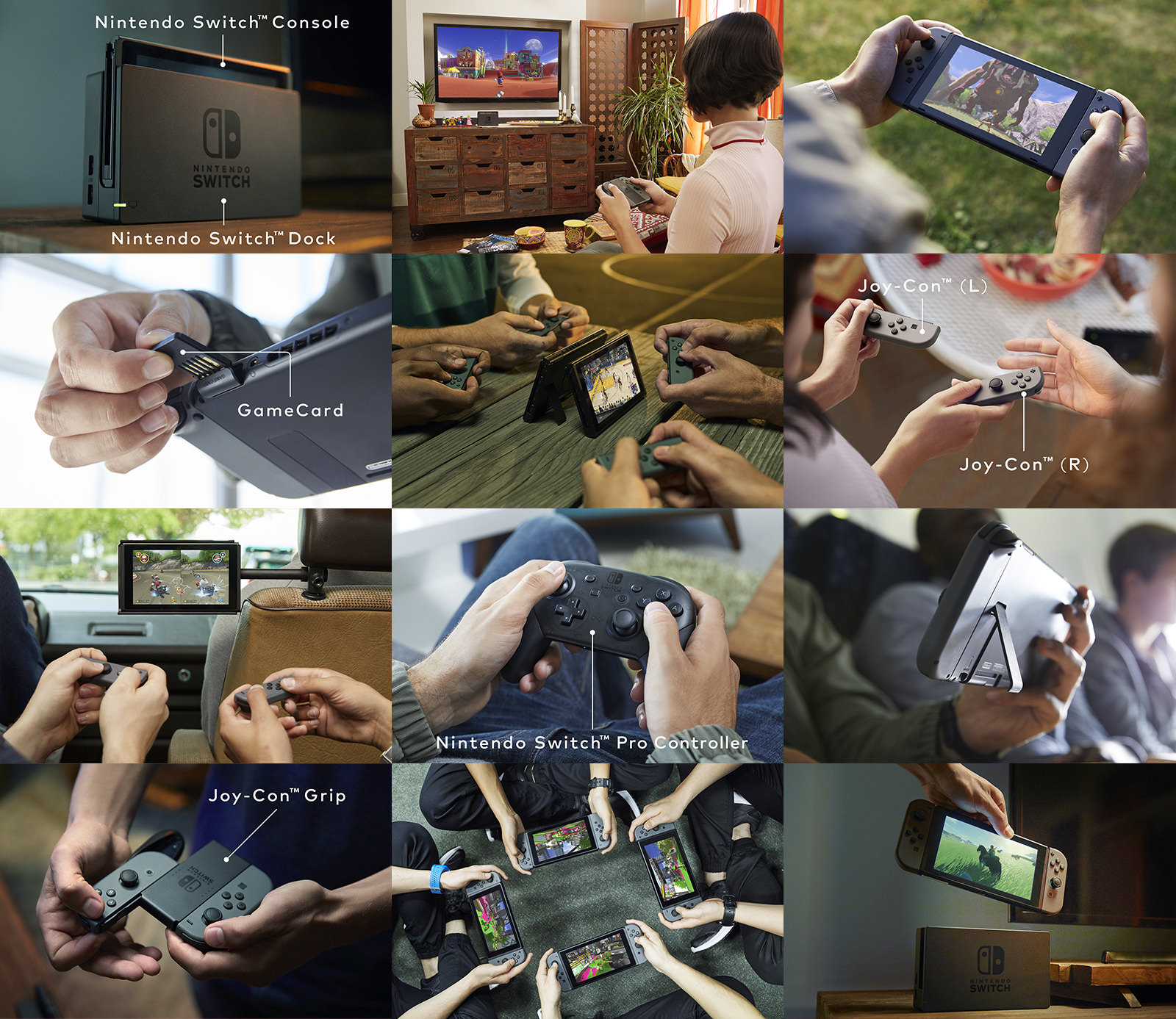 It has also been confirmed that the Nintendo Switch is powered by Nvidia.

Nintendo Switch is powered by the performance of the custom Tegra processor. The high-efficiency scalable processor includes an NVIDIA GPU based on the same architecture as the world’s top-performing GeForce gaming graphics cards.

Here are a sample of all the partners for the Nintendo Switch, so far it looks strong:

Are you hyped for the Switch? Go check out the trailer let me know what you think?