DC Comics Rumored To Close According To Van Sciver!

Ever since Game Freak introduced Ultra Beast in Pokemon Sun and Moon, I’ve been pondering about what these beast might be, how they were created and what they could mean for Pokemon Sun & Moon. The community has already been coming up with theories to try and answer these questions and so I too want to chime in with my own few theories to try and explain what these Ultra Beast could be…

Before we start, I need to clarify that these are just theories that I’ve come with and are not to be taken as facts. With that out of the way, lets get right into it. Lets start with what we know about these Ultra Beasts.

In the Alola region, there are rumors about mysterious creatures known as Ultra Beasts. Ultra Beasts possess mighty powers and could pose a threat to humans and Pokémon, so they are feared. It appears that the Aether Foundation are also conducting research on these Ultra Beasts. We also know that multiple Ultra Beasts exist, each of them identified by a code name.

Is there a connection between the Ultra Beast and the Aether Foundation? Some believe so and I do too. Lets take the Ultra Beast appearances for example. The current Ultra Beasts that have been revealed bare a striking resembles to three key individuals in the game, Lillie, Lusamine and Gladion.

Lusamine acts as the Aether Foundation’s president, Lillie has been described as someone who will play an important role in the story and Gladion is an enforcer for Team Skull and his partner Pokémon is the mysterious Type: Null. It’s been speculated that these three might be siblings, given that they share similar features like hair and eye colour. Outside of that we know little to nothing about these individuals. So here is where my theories come in.

So we know that the goal for Aether is to care for Pokemon that have been hurt and that they’ve constructed an artificial island called Aether Paradise. There, they not only provide shelter for Pokémon, but also conduct various research projects. But what if that’s all just a charade to hide a darker secret that the players will uncover as they play the game.

What if, secretly, the Aether Foundation have been using the supposed “hurt Pokemon” as experiment or test subjects, dissecting them and using their body part to create artificial Pokemon. This isn’t the first time we’ve seen something like this before, take Mewtwo and Magearna for example. Expect this goes a lot deeper than just creating Pokemon. Maybe these Ultra Beast are the results of fusing Pokemon DNA with Human DNA. That would explain the resembles these UB have with Lillie, Lusamine and Gladion. 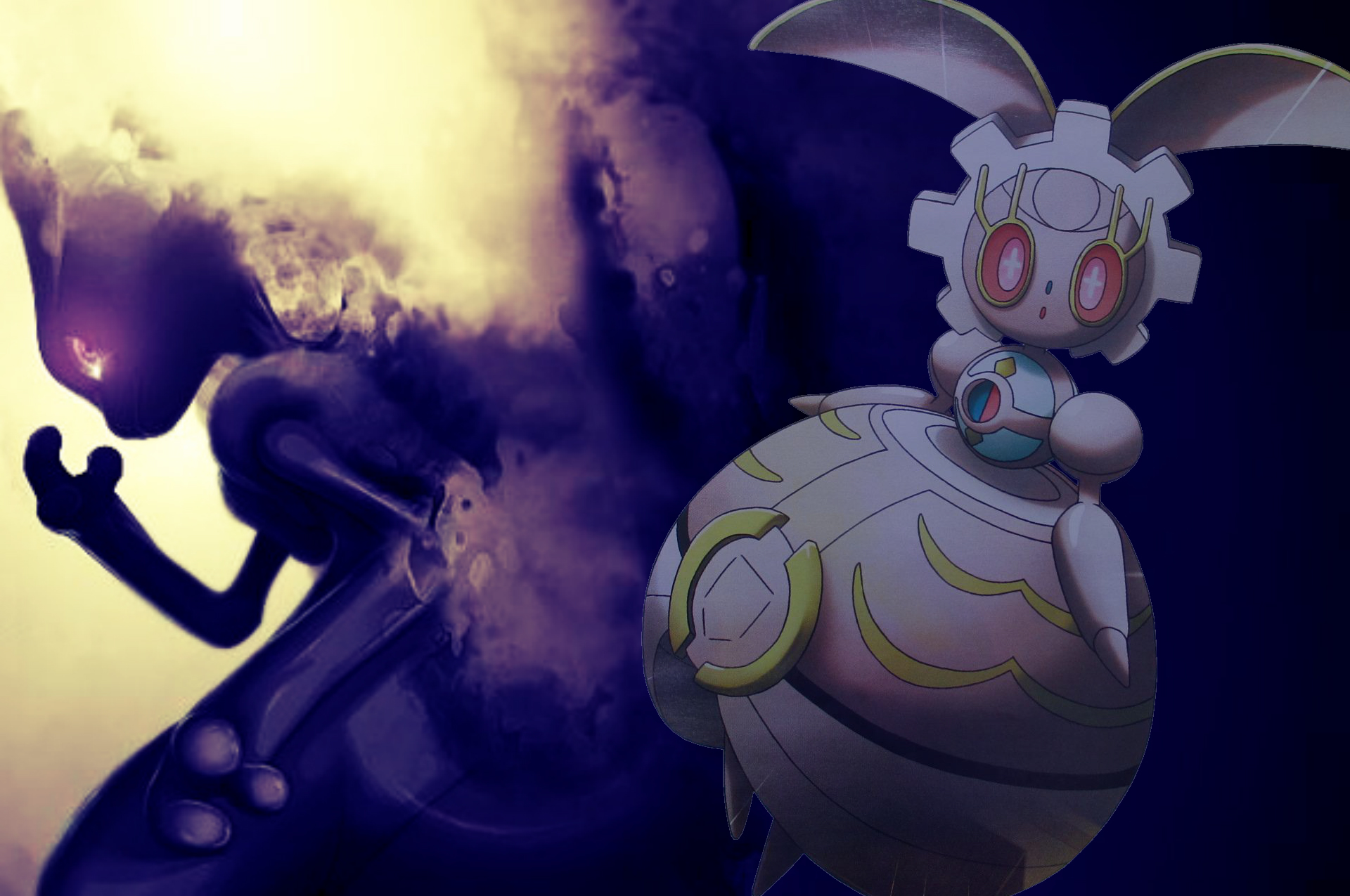 And maybe because these Ultra Beast are been created with both Human and Pokemon DNA have developed a hyper-intelligence and have deemed both Pokemon and Humans as weaker species that must be eradicated, fitting in with their descriptions “Ultra Beasts possess mighty powers and could pose a threat to humans and Pokémon, so they are feared.”

It could be that before Gladion became a member of Team Skull, he worked as a researcher for Aether and after witnessing the horror that took place, he abandoned the place. But before he left, he took something with him, Type: Null. I think that Type: Null may have been Aether’s attempt of creating a Pokemon that defeat an Ultra Beast. Type: Null has been described as ” a Pokemon that has been constructed to synthesize the strengths of various Pokémon, enabling it to adapt to any situation. To complete a certain mission, there was need of a Pokémon powerful enough to rival those Pokémon often spoken of in mythology”. Maybe these Aether scientist believe that if they could create a Pokemon that can rival that of a Legendary, say Solgaleo and Lunala for example, they might give them a chance against the Ultra Beast.

Another theory I’ve been thinking about is that maybe these Ultra Beast are artificial bodies composed of both human and Pokemon DNA, meant to contain the minds of humans. Basically think of the Avatar, no not Aang, the other one. Maybe the Aether scientist have discovered a way for humans to become Pokemon through alchemy and as the story progress, you’ll start to see each of the key individuals become Ultra Beast to prevent you from stopping their plans.

Maybe the role that Lillie might play here could be that her powers allows her to tear through the fabric of reality to create new world and open portal to places where legendary Pokemon reside. That’s where Solgaleo and Lunala will step in to prevent the these scientist from disrupting the natural other of things. This could end up been a battle between Science and Nature.

My last theory is probably a silly one but it’s still pretty interesting. What if these Ultra Beast are from a parallel universe where humans are Pokemon and Pokemon are humans. Yeah I know I’ll stop but it’d be funny if that happened.

But on a serious note, that’s what I’ve been able to come up with so far. We know that Alchemy is the theme for Pokemon Sun and Moon so something been created doesn’t seem too far fetched. Anyways if you have your own theories that you’d like to share let me know in the comments below and I hope this blog was entertaining to read.

One thought on “What Exactly Are Ultra Beasts In Pokemon Sun & Moon?”