It’s been a long time since we’ve had a good, and I mean GOOD super hero MMO that gave us that thrill of been a super hero, saving the world from the clutches of evil doers. Nowadays pretty much all you see are MMO’s based on futuristic shooter, classic fantasy and…well that’s about it (obviously I’m joking but you get the idea). So what’s going on? Why aren’t we seeing more super hero MMO’s that allow the users to create their own heroes, we certainly have the technology now to create an immersive experience, so what gives?

Till this day, the game’s graphics are beautifully rendered and has decent game mechanics. What I really enjoyed about this game and what I believe to be its strongest USP is its customization. The customization in CO are the best that I’ve ever seen in an super hero MMO, allowing players to create an outfit from hundreds of options at creation.

Its in-depth custom combo creator allows player to create their own unique combos when you reach max level. However it those have it’s flaws, one of which in my opinion happens to be its handling on Free vs Paid contents. The game is free to play from beginning to end but if you avail for the subscription option, it basically gives you an advantage over other players, aka Pay-2-Win. This hurts the game, especially in PvP.

A couple of years down the line and we got DC Universe Online, another great super hero MMO that allowed players to create their own heroes. DC Universe Online is a free-to-play action combat massive multiplayer online game set in the DC Universe of DC Comics. What sets DCUO apart from CO is its combat. While CO is your traditional MMO combat, DCUO sports a more action combat mechanic which has proven to be very fun, however falls short when it comes to customization options. 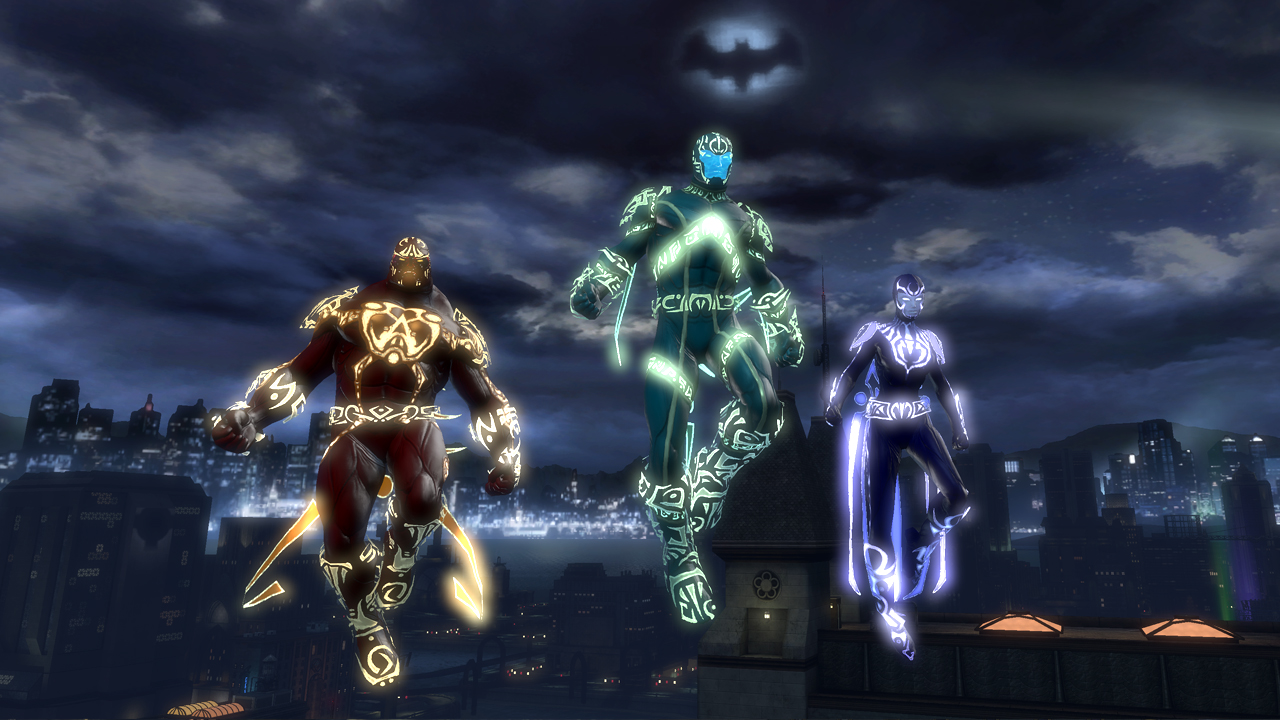 Both games have very large open worlds to explore using your travel powers and both in their own way made you feel like a badass super hero. After DCUO, we haven’t had another one like these in a while and with how far technology (like Unreal Engine, DirectX, Mantle & more) have come, I think it’s time for a new super heroes game to emerge from the shadows.

Now what would I like to see you may ask? Honestly it’s a bit of both Champions Online & DCUO. I want the variety of customization that CO offered to you, while keeping the action combat style that DCUO introduced, but with a more fleshed out combat system. During my time with CO, I’ve never ran into another player who looked like me, even during the early stages, which was amazing to me and made me feel unique. At the same time, DCUO action combat was a fresh of breath air, sure it had less options for powers but in return the combat felt intense and because of that, stats alone weren’t the only deciding factor between a win and a lose.

The travel power is another important factor when it comes to creating an awesome super hero MMORPG. CO once again did it right when it came to variety, offering hundreds of different types of travel powers. Although when it came to the super speed, DCUO was my favorite. The ability to scale the walls of cities with speed alone was dope. 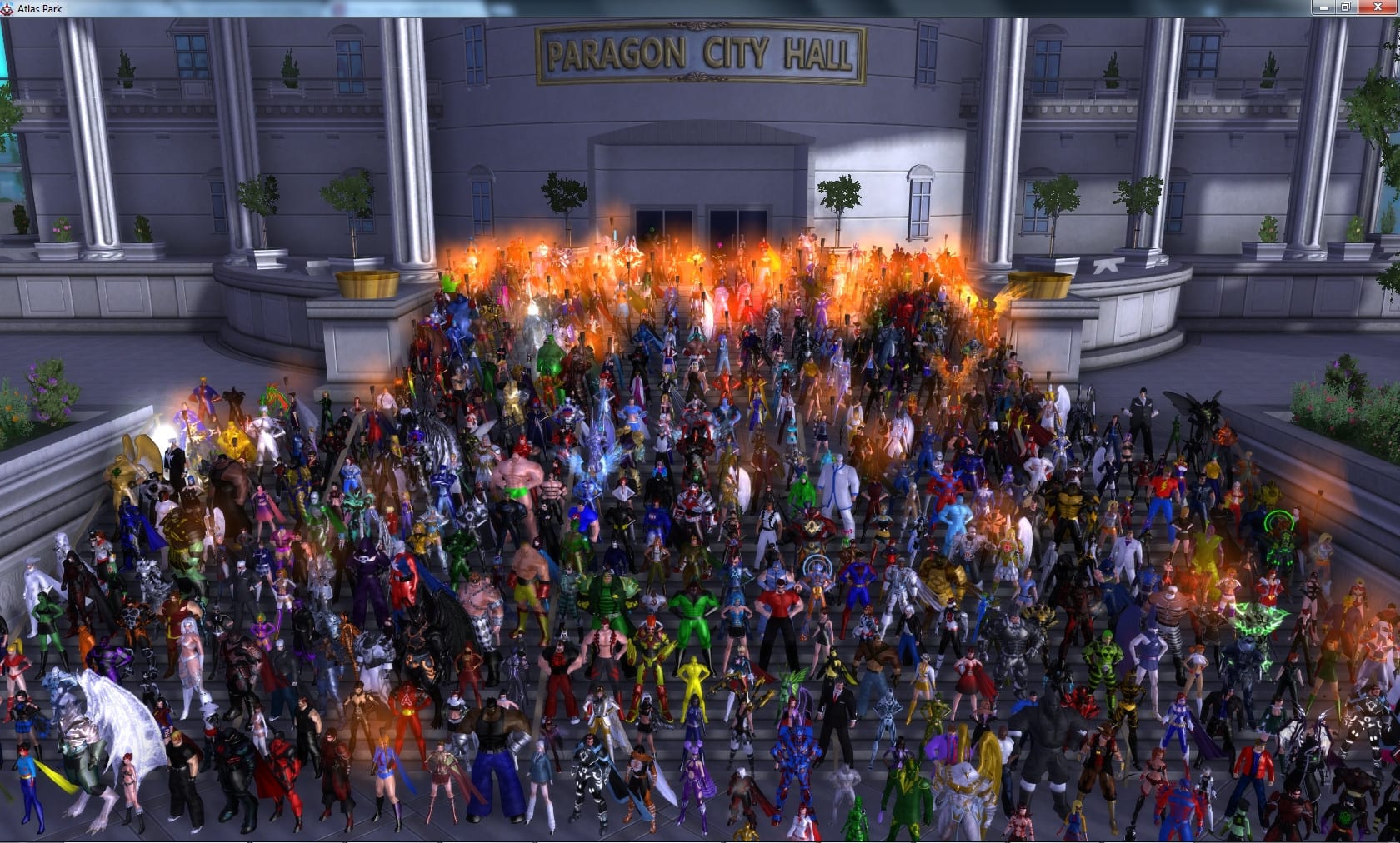 I feel like if there’s enough demand (which I believe there is) for these types of games, we might see one in the future, I mean hey, its a gold mine waiting to be tapped in my opinion if done right.

So yeah that’s my wish list, let me know your dream super hero MMO/MMORPG and if you think we need one.