The Nintendo NX is currently the most anticipated gaming hardware to date (yeah, there’s the PS4 Neo and Xbox Scorpio too) but all eyes are currently on Nintendo to see if they will FINALLY step up their game and deliver to us a true next generation console that will embrace the modern gaming culture and doesn’t scare away third-party developers and hardcore gamers alike….

There’s a lot of pressure on the NX to be successful and lift Nintendo up from their ashes, but the question is, will it be successful? Nintendo is all about innovation, bringing something new to the table that no one will expect. Normally that should be a good thing as innovation is needed for a business to stay competitive and viable on the market. However with Nintendo, it’s a bit different.

Nintendo’s recent actions have shown us that they are clearly out of touch with its consumers and their needs and demands. While other competitors are battling it out give the consumer what they actually want in a next gen console, Nintendo’s always been the “Let me give you what you didn’t know you needed” type of guy. 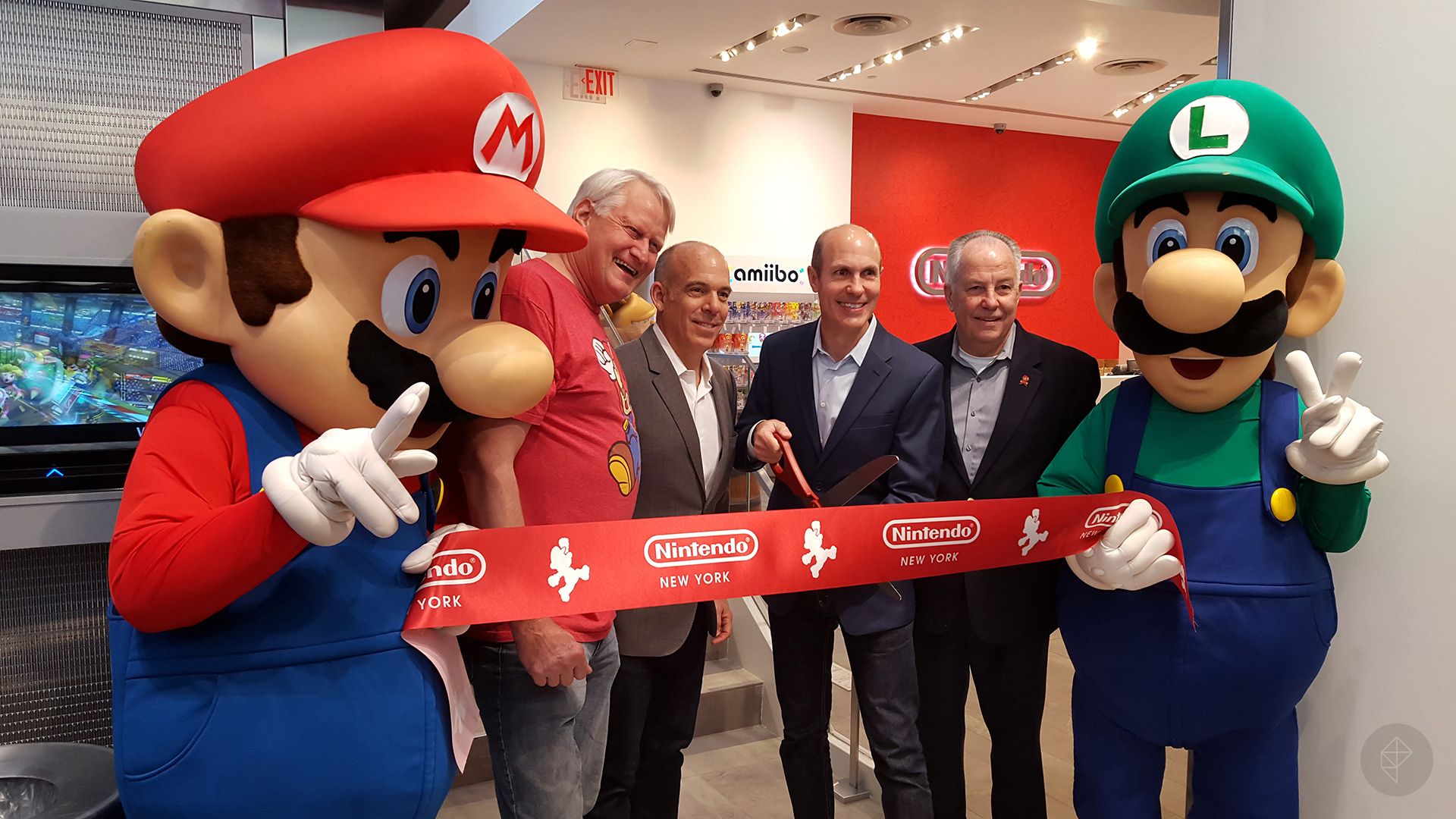 That worked well in the past with the Wii, a console that introduced motion gaming to the world for the first time and changed the way we play games forever. Now Nintendo is telling us it’s about to introduce a hybrid console/handheld that will use cartridge as a means to store games. It’s sounds awesome on paper but will it actually work? That’s the real question.

According to sources, the NX is a portable and home console hybrid with detachable controllers, able to play games like The Legend of Zelda: Breath of the Wild (which by the way looks AMAZING, check the trailer out below if you haven’t yet) and has received a ton of positive feedback from those who have already seen it, including Ubisoft themselves. Nintendo has even confirmed that the NX will have major titles such as Mario, Pokemon (developed by GameFreak themselves) and of course Zelda released within the first 6 months of the console hybrid lifespan.

Remember the PS Vita? Sony once promised to bring us a console-like experience to the portable handheld but ultimately they failed. Now Nintendo is taking up that challenge for themselves and have taking it to the next level.

Nintendo is on thin ice right now in my opinion, everyone is anxious to see what they will show us in September and it’s all riding on a console/handheld hybrid. Not to mention the battery on that thing. If it’s meant to play games like Zelda, how long will them battery last per session? Honestly I could sit here all day discussing this.

All we can to is wait for them to reveal the console and give us more information and hopefully there are good information too. Let me know what you guys think about this NX.