The Great SUGOI DEKAI War Of 2020! Uzaki-chan, The Anime Girl The Internet Despises!

A “Darker, Mature Tone” & Among Other Things Is The Real Reason Avatar: The Last Airbender’s Creators Left The Netflix Project!

Rocksteady Studios Is Making a Suicide Squad Game! And It’s A CO-OP!

Why Are Japanese Novels & Games Being Removed From Places Like Amazon & Steam? Is Anime Under Attack?

Fandubbing: The Unspoken Rule Within The Professional Anime Dubbing Industry!

Here Are My Reasons For Why I Support The TikTok Ban!

Halo Infinite Team Hears Criticism About Graphics Fidelity & Vows To “Work On It”!

Ever since Vegeta lost his fight against Hit in the anime during the Universal Tournament, fans have come to speculate and argued that Goku is once again the strongest among the two, however the manga version of Dragon Ball Super finally gave an explanation that should end the debate once and for all…

To make a long story short, in chapter 13 of the Manga it was revealed by Whis why Vegeta got totally destroyed in the anime and lost his fight with Hit. According to Whis, Vegeta wasn’t able to exert even 1/10th of his usual strength during the fight, due to the amount of stamina in consumes. Basically the Super Saiyan Blue Transformation is not a transformation that can be used over and over again in succession. 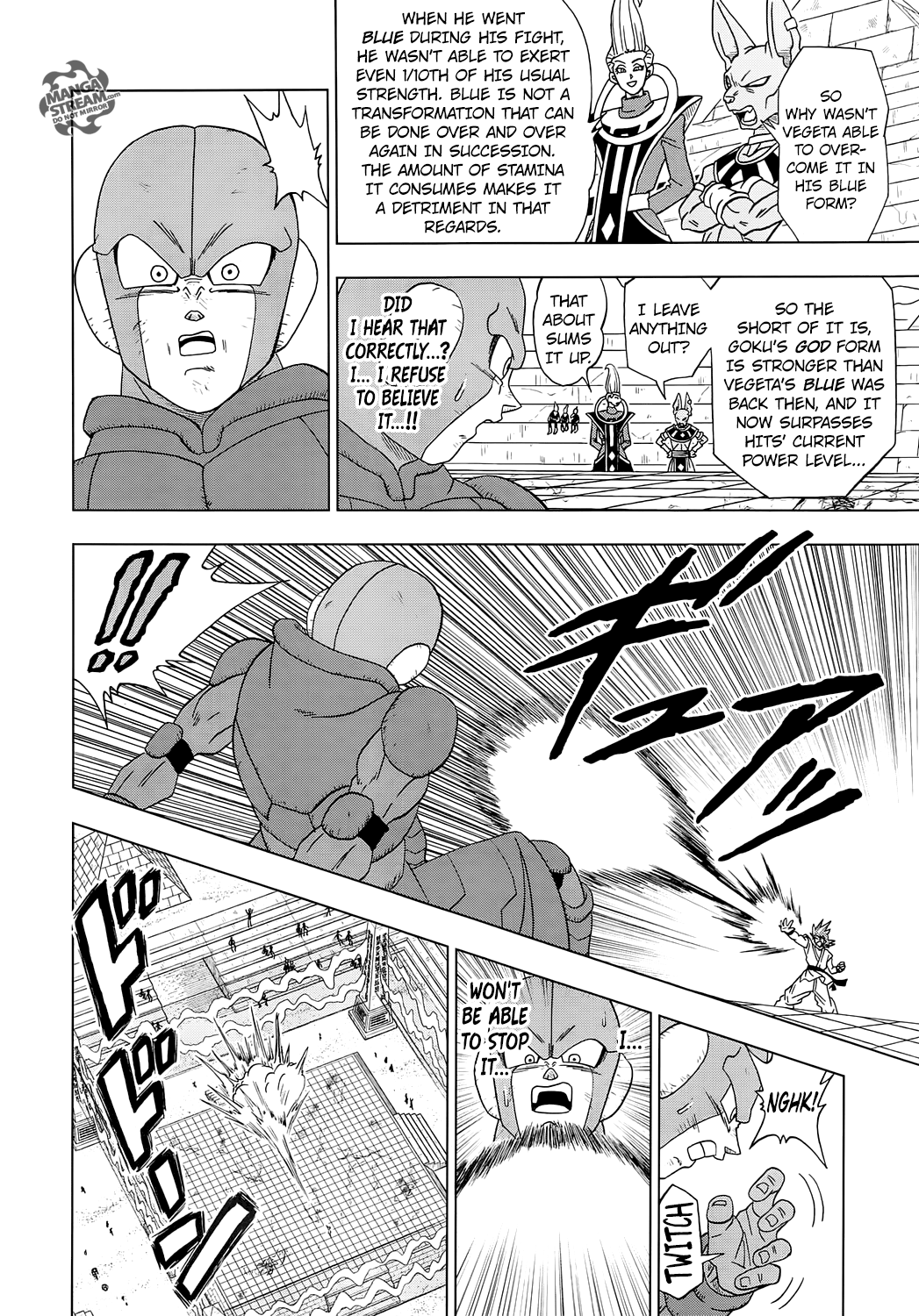 So there you have it folks, the honor of Vegeta -Prince of all Saiyans is still intact and as far as I’m concerned both Goku and Vegeta are on even power levels. The only question that I have now is that why wasn’t this vital information available in the anime?

Does this mean that the manga will act as a information filler, filling in gaps left behind by the anime? If that’s the case then I can’t ignore the manga no longer and if you’re a fan of Dragon Ball Super then neither can you.

It was also revealed that Goku can still access the Super Saiyan god form which also confirms that Blue is stronger than the god form transformation.