The first episode of the new Future Trunks episode, Dragon Ball Super Episode 47 – “SOS from the Future! A Black New Enemy Appears!”, just came out today and yo does it deliver on the hype factor…

Now before I give you my thoughts on this episode, I would like to make some points clear. First off, if I hadn’t seen all of the promotional stuff (like the poster and trailers) prior to this episode, then trust me I’d probably be doing triple back spins from the hype and excitement of this episode but because I kind of knew what was going to happen based of the collection of trailers and leaks, I wasn’t too surprised. Just wanted to put that out there, so let’s get right into the episode.

Let’s with the animation, the animation fell short at some parts but were really good at most parts of the episodes, it’s definitively a step up from all the previous one. My favorite part being where Future Trunks launched himself at Black with his sword, that scene was epic as hell. 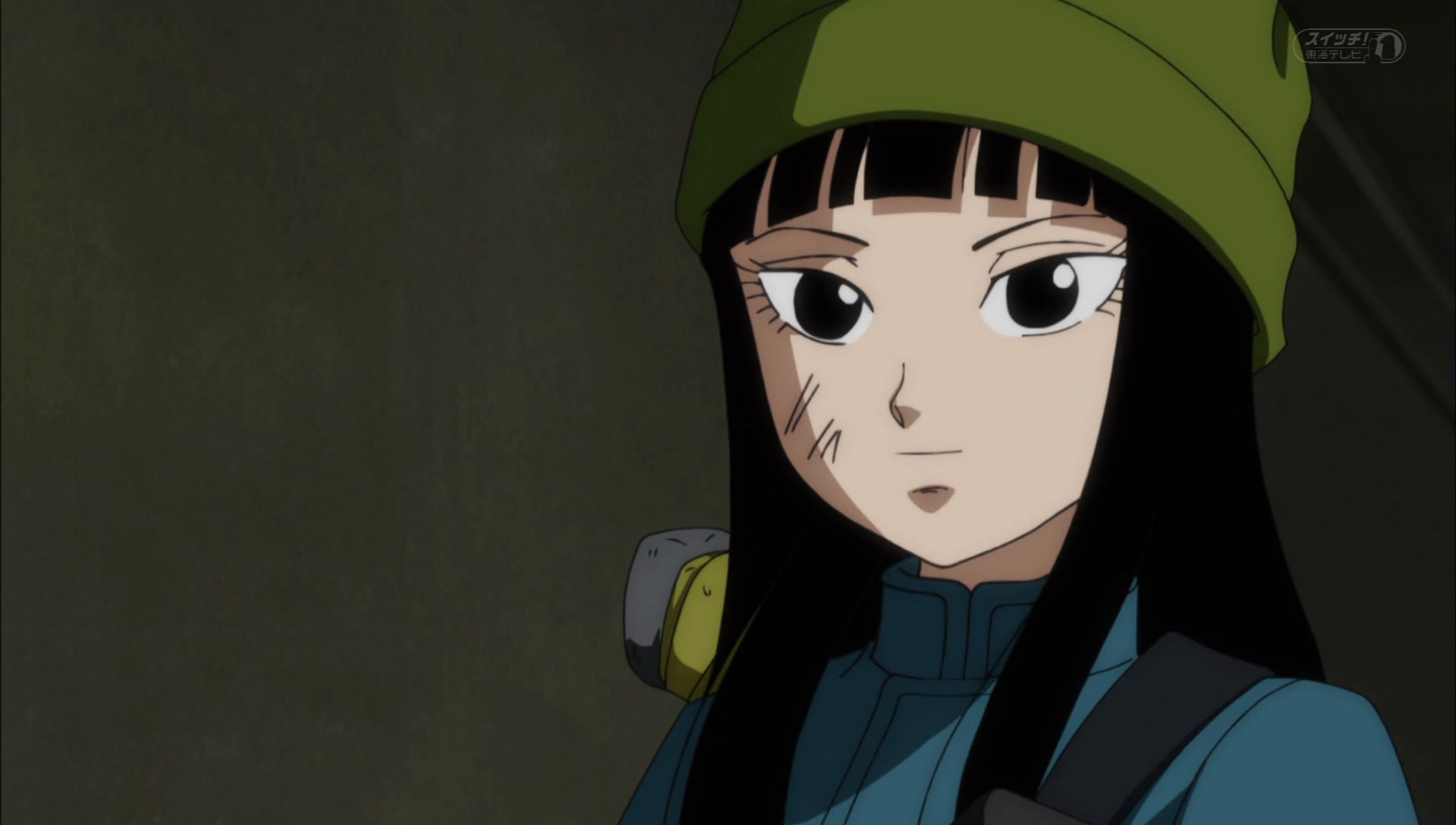 The episode starts out with Future Trunks maneuvering across a devastated city, the atmosphere in this episode was completely different from all the previous episodes and it added a level of suspense and a dark tone which was missing from the series and is definitely welcomed. The entire tone of the episode reminded me of all the serious moment of Dragon Ball, from Frieza to Majiin Buu, those were the moments I missed the most since watching Dragon Ball Super and it looks like this arc will most likely deliver on that notion.

The episode also was somewhat divided between the future and the past as we got to see Goku and Piccolo do some ol’ school training like they used to do in the Dragon Ball era which was kinda cool to see, then shortly after he learns that Vegeta was at Beerus’s planet training and swiftly instant transmission-ed himself over there to join Vegeta. 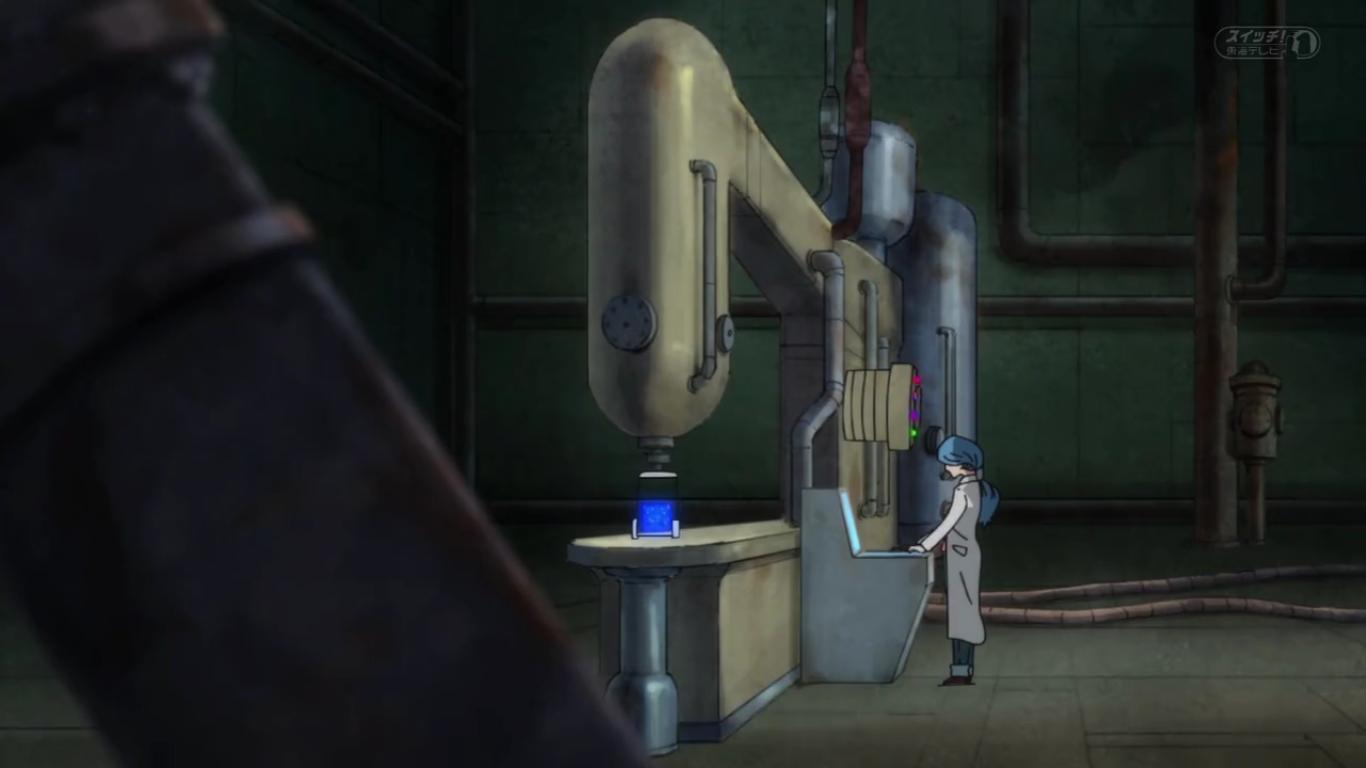 Besides learning more about Omni-King’s strength, the entire scene itself felt forced and kept taking away the dark tone that the Future Trunks parts were trying to deliver. We could have honestly gone with it.

Now seeing Bulma and Mai get killed by Black was something else, I saw it coming a mile away but it was still surprising to see nonetheless. The one thing that I got from this episode is that whatever that Black Goku character is, he’s already going to be one hell of a savage villain judging from that evil smirk of his and ruthless actions. Also, it’s good to note that Black seems to be somewhat “evolving”. The reason why I’m saying this is because Future Trunks made a statement when he met Mai on how Black “just learned how sense his Ki“, given the indication that Black was created and is constantly evolving.

Overall, I liked the episode, it certainly did not disappoint and I can’t wait for next week’s episode, mostly just to see Kid Trunks reaction of seeing his older self, those reaction shots were hilarious. Let me know what you guys think of the episode in the comments below.