Yo, this Absolver game’s already looking like it’s going to be very interesting and fun to play judging from the teaser trailer and description….

Judging by this brief teaser trailer that got released today by DevolverDigital & Sloclap, Absolver seems to be taking a sorta different approach to the online melee combat genre. From looking at the trailer, I got a “Dark Souls” and an “Avatar The Legend of Aang” fighting style vibe from it, which in my book is not a bad thing. The visuals looks great and I like the design of the characters that were shown. It seems customization, exploration and looting will be a big part of the game. 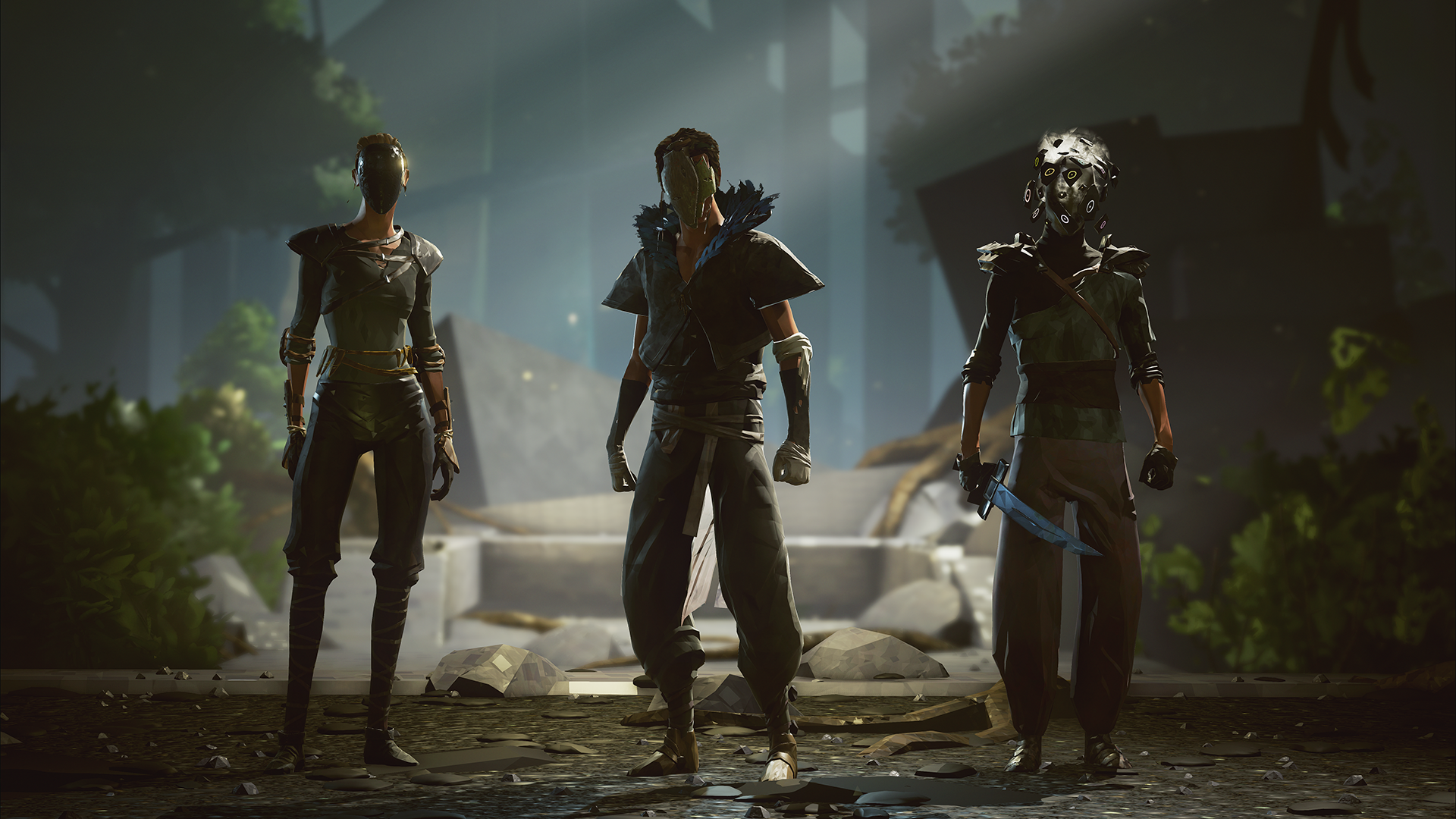 According to it’s description,

Absolver puts players behind the mask of a Prospect, who has taken a sacred vow and chosen to join the Absolvers, an elite corps of combatants fighting to maintain stability in the world.

Monitored by the Guides, the new rulers of the fallen Adal Empire, players will wander these forsaken lands and encounter other Prospects online in order to learn their place in this world and eventually become Absolvers.

Along the way, they will learn new combat styles and attacks, and acquire better weapons, powers and armor. Battles between warriors are an intense real-time flow of attacks, dodges, feints and counters, with all aspects of gameplay customizable, including combat styles, weapons and even individual attack sequences in the player’s Combat Deck.

Build a team of warriors to fight side by side with you in the dungeon mines of Adal (PvE) or put your skill on display in dedicated combat arenas (PvP) scattered across the land. 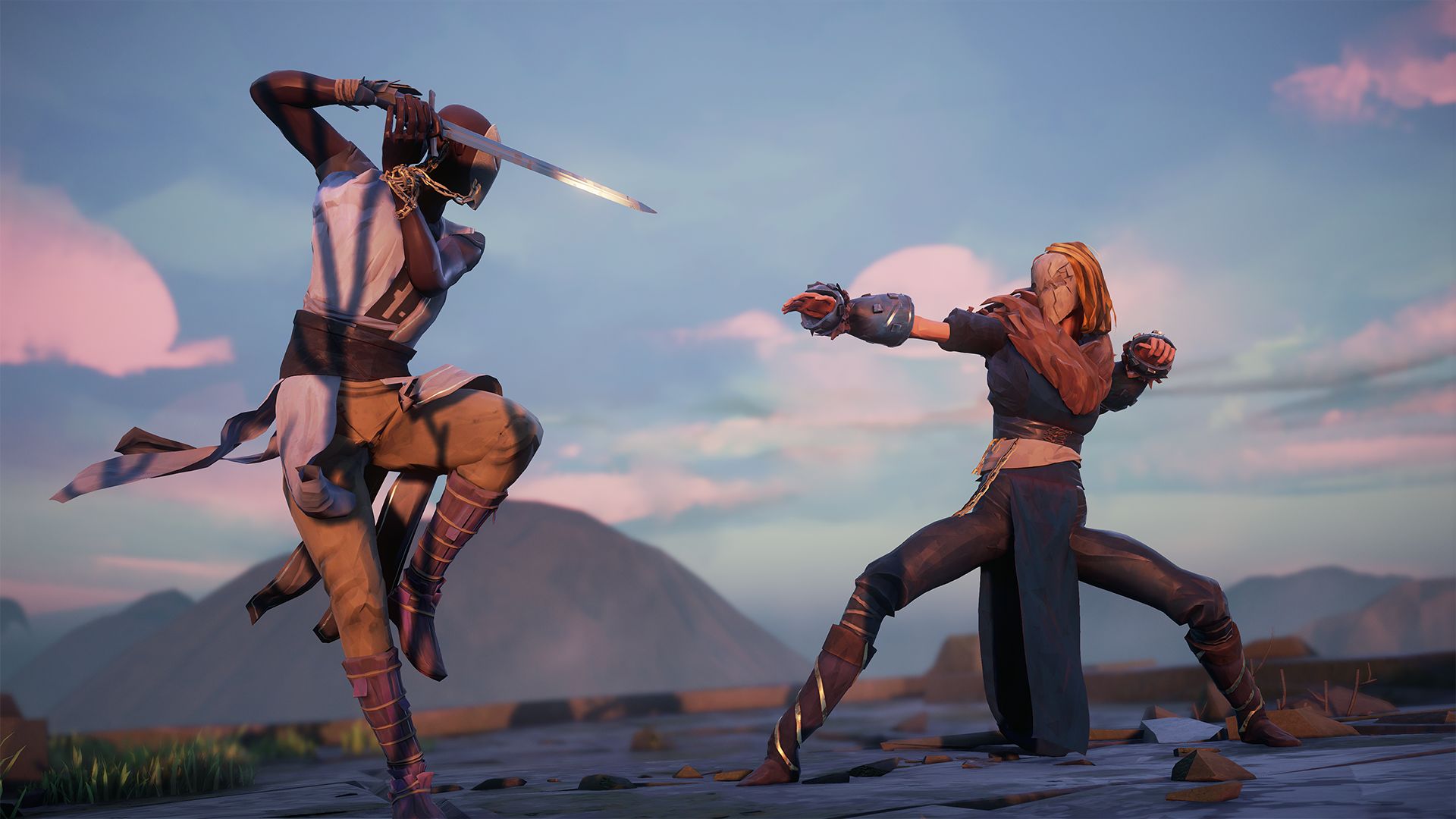 We are going to be getting a lot more information on this game at E3 2016, so I’ll be sure to keep you guys updated with any new information as it comes out, as I personally will be keeping my eye on this game. With this game, For Honour and Versus: Battle of the Gladiator, there’s a lot to look forward to in the future.

Here’s the teaser trailer for you to check out. Let me know your thoughts about it.