Bandai Namco has just concluded their Banalive Twitch stream and with that came a lot of new information regarding GOD EATER 2: RAGE BURST….

Honestly that’s actually a pretty good pre-order bonus if you ask me, and I usually hate pre-orders. It also gives anyone who may have been hesitated in entering the franchise a chance to get caught up with the story and lore of GOD EATER. However, there’s more. Along with the free game, the pre-order special also has DLC costumes from three licensed franchises, SwordsArt Online, Tales of Zetiria and Tokyo Ghoul.

They also went a little into detail about the new gameplay mechanic called Rage Burst. Essentially what Rage Burst is, is that when activated, the player receives an increase in their power, speed and stamina and are able to withstand more damage. They also showed a bit of the character customization in the game.

We also got a artwork which showcase the main protagonist wielding her scythe as she face a enormous monster. The artwork is actually pretty dope and I hope that they will release a higher resolution version soon 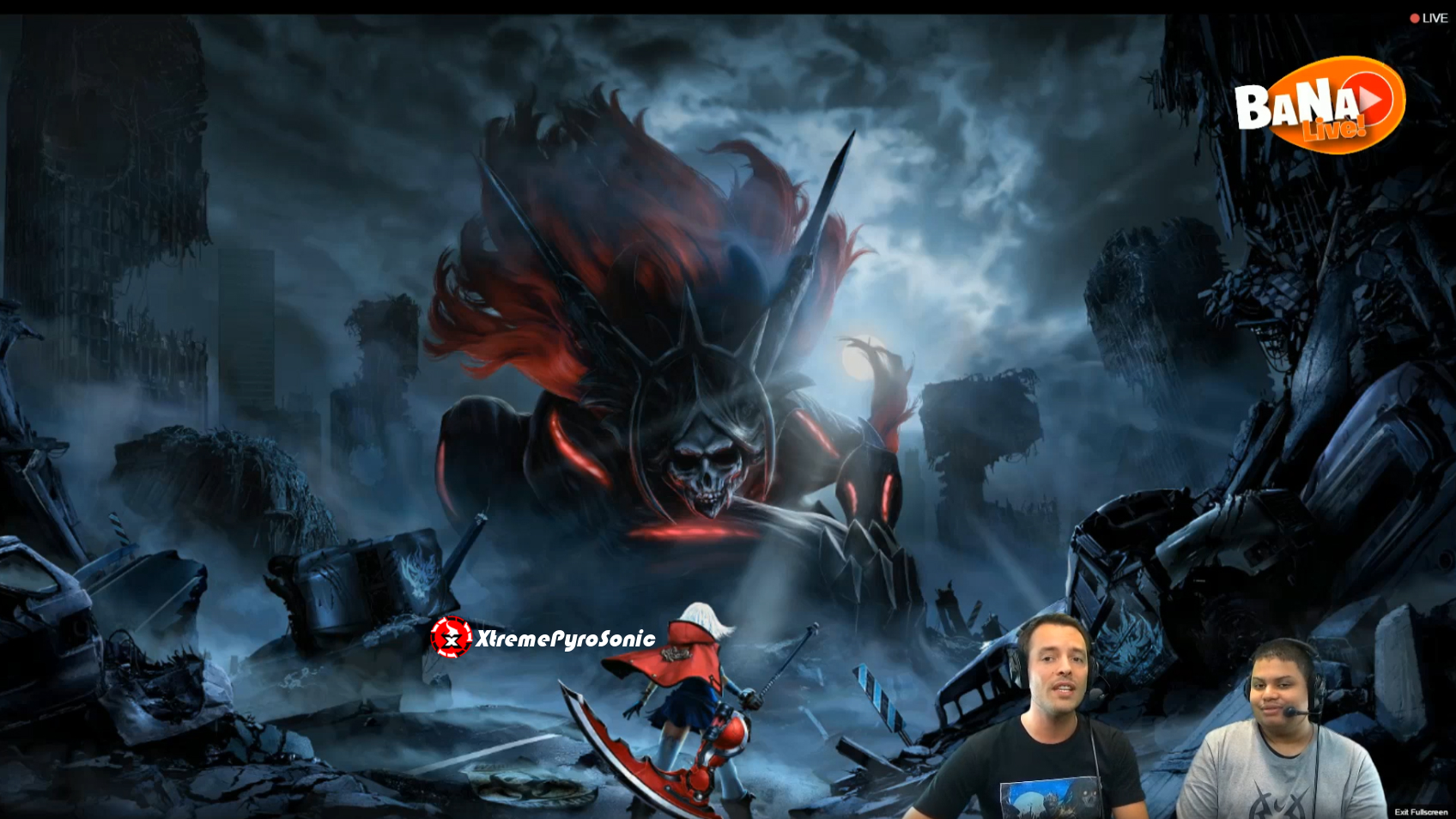