Have you ever wanted to play a game that lets you move at the speed of sound, bouncing off walls after walls while shooting lasers from your telekinetically-wielded guns at thousands of enemies on a hostile planet? Well, you’re in luck friend because there is a group of gamers who have made a game similar to my description.

Nelo is a hyper fast, sci-fi action game that has its own twists to the shoot em up game genres. It’s made for gamers who want their reflexes to be put to the ultimate test using new mechanics for shoot em ups.

1. First of, Tell me a bit about Magic and Mirrors – Art?

Michelle: Magic and Mirrors is founded by Michelle Morger and Kevin Bryant. We have been engaged for 5 years and we started a company together since 2013. We have worked together in the past as 3D artists on other game projects including Primal Carnage and Primal Carnage Genesis. It was a good experience but now we are confident enough to commercially develop games ourselves. While our background is 3D art, we know how to design, animate, and code for games as well.

2. How did you come up with the concept of NELO?

Michelle: Nelo was an idea we had since 2008. It was originally prototyped as a character mod for the PC version of Gears of War back then. We wanted to make a character action game with an alien that telekinetically wields guns. Over time, the mod became abandoned, but recently we wanted to revive the idea because we believe we now have the skills and technology to better execute what we originally envisioned. The concept is just too cool to drop completely. 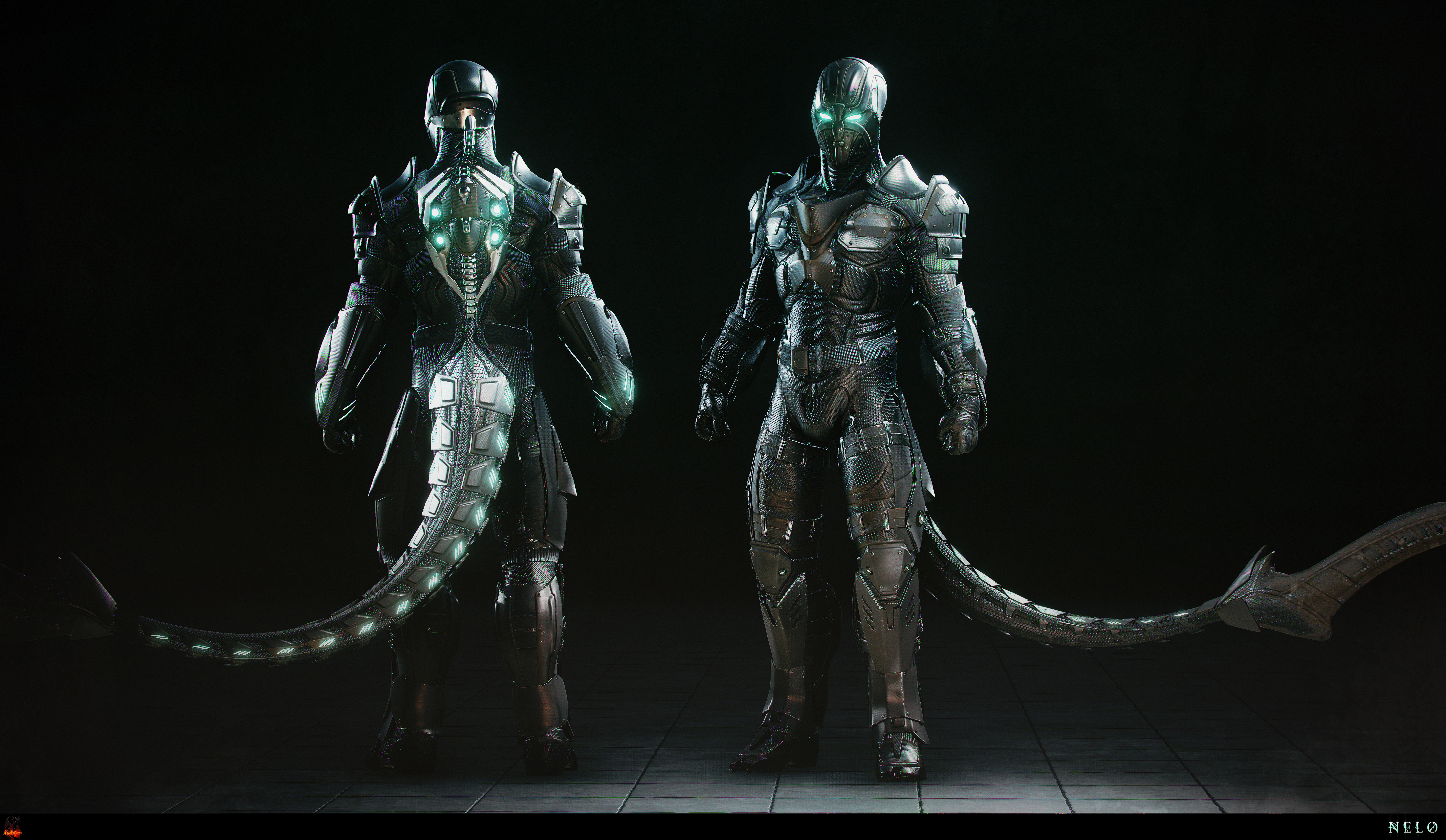 3. What genre would you consider NELO to be?

Michelle: That is a tough question. We definitely take inspiration from many genres. The game has platforming and stealth elements and even vehicular combat in mechs and spaceships for sure. But at its core, our biggest influences would be shmups and character action games.

4. Will NELO have in-depth story that players can follow? Cut-scenes etc?

Michelle: There will be cinematics. The story revolves around Nelo being marooned on an alien planet while is brother, Jaymar goes on a quest to avenge his missing brother. While the narrative isn’t as important as the gameplay, we believe at least some kind of emotional story arc involving brothers who grew up together finding/avenging each other after being separated because of war would help keep the player engaged in a campaign more than just shooting robots for points. The plot has a large scale conflict between an alien race fighting their AI creations over recourses in the galaxy, but that’s really just the back drop for the more personal storyline between the aukal brothers. 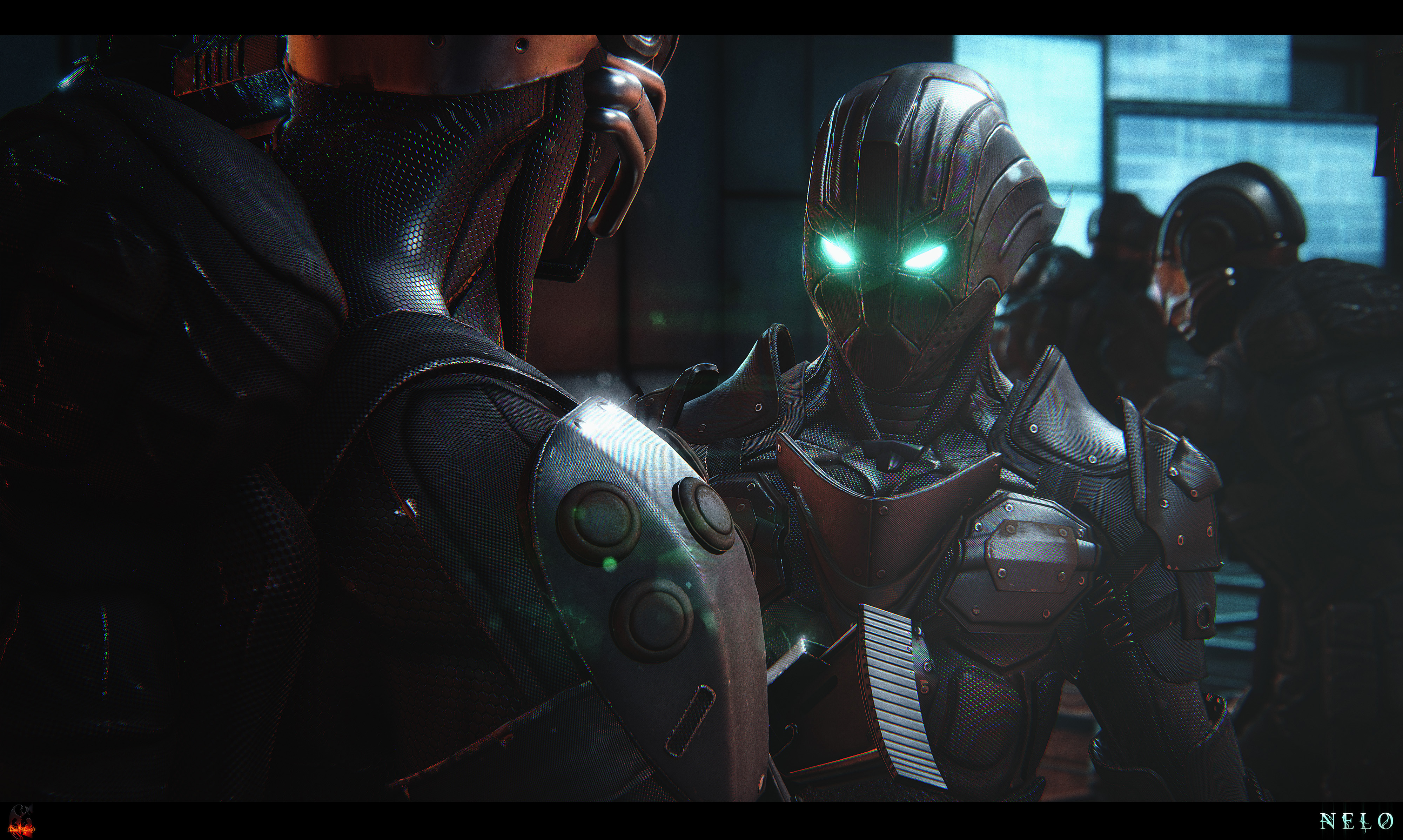 5. I am aware that there will be a multiplayer component in the near future. Could you go into more details as to what type of modes we could expect from NELO?

Michelle: We plan on shipping the game with a co-op endurance mode. Endurance is for those who just want to dive into the action, alone or with friends. We have been experimenting with other modes that we plan releasing via free DLC.

6. Are there any plans to release NELO on current-gen platforms, PS4, Xbox One etc?

Michelle: We do plan on getting Nelo on consoles (PS4, Xbox One) once the game is complete on PC first. We’ve been keeping the game as optimized as possible while developing so it can be ready for consoles. We are aiming for 60fps when we do release on consoles. We want that kind of framerate, but we can’t promise it.

7. Will there be different types of environments that players will be able to explore as they progress through the game?

Michelle: There will be some different environments that you can explore, both as Nelo and his brother, Jaymar. Nelo will mostly explore the urban ruins of the planet Plemniba, while Jaymar will travel across space exploring various planets. 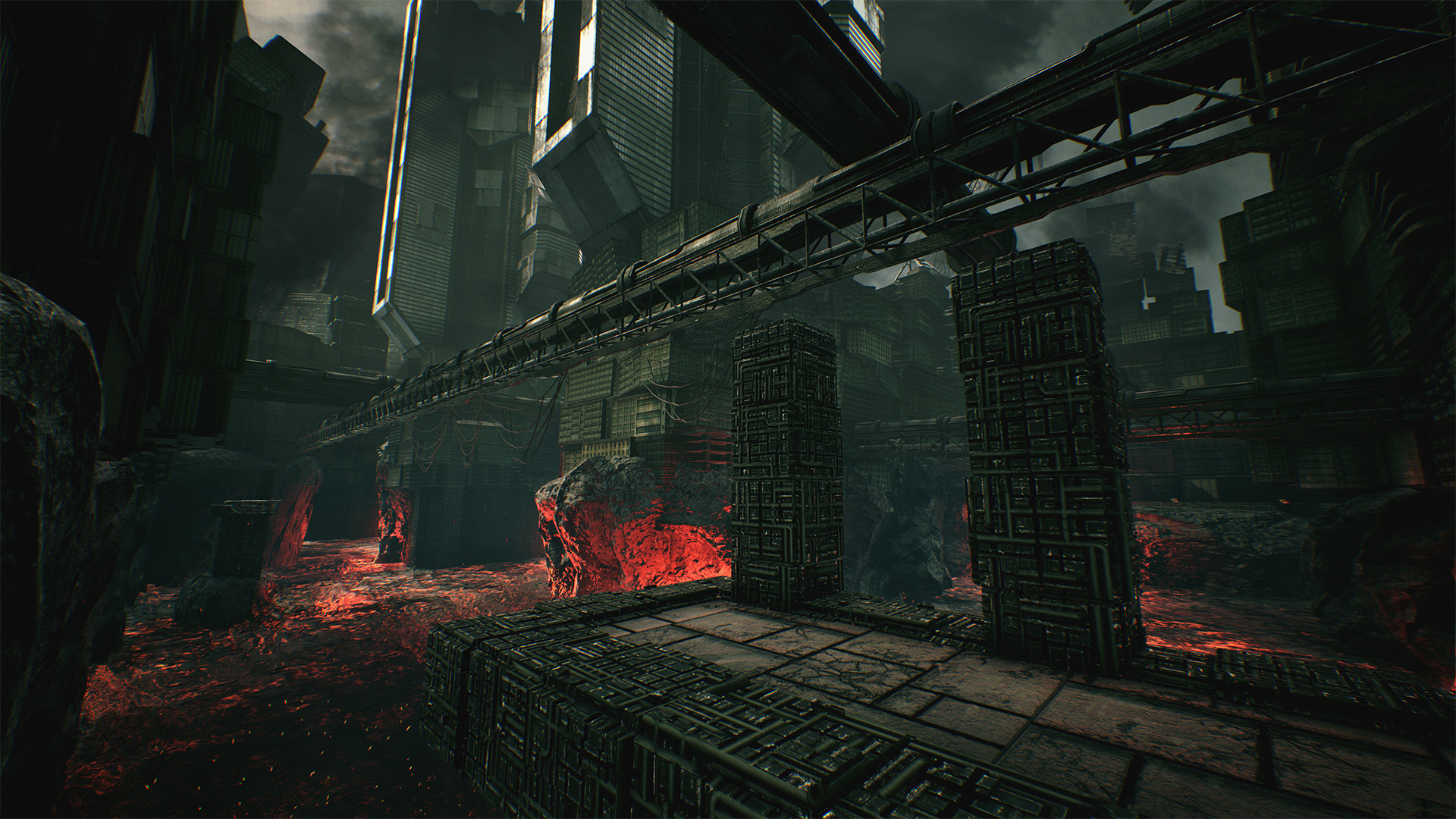 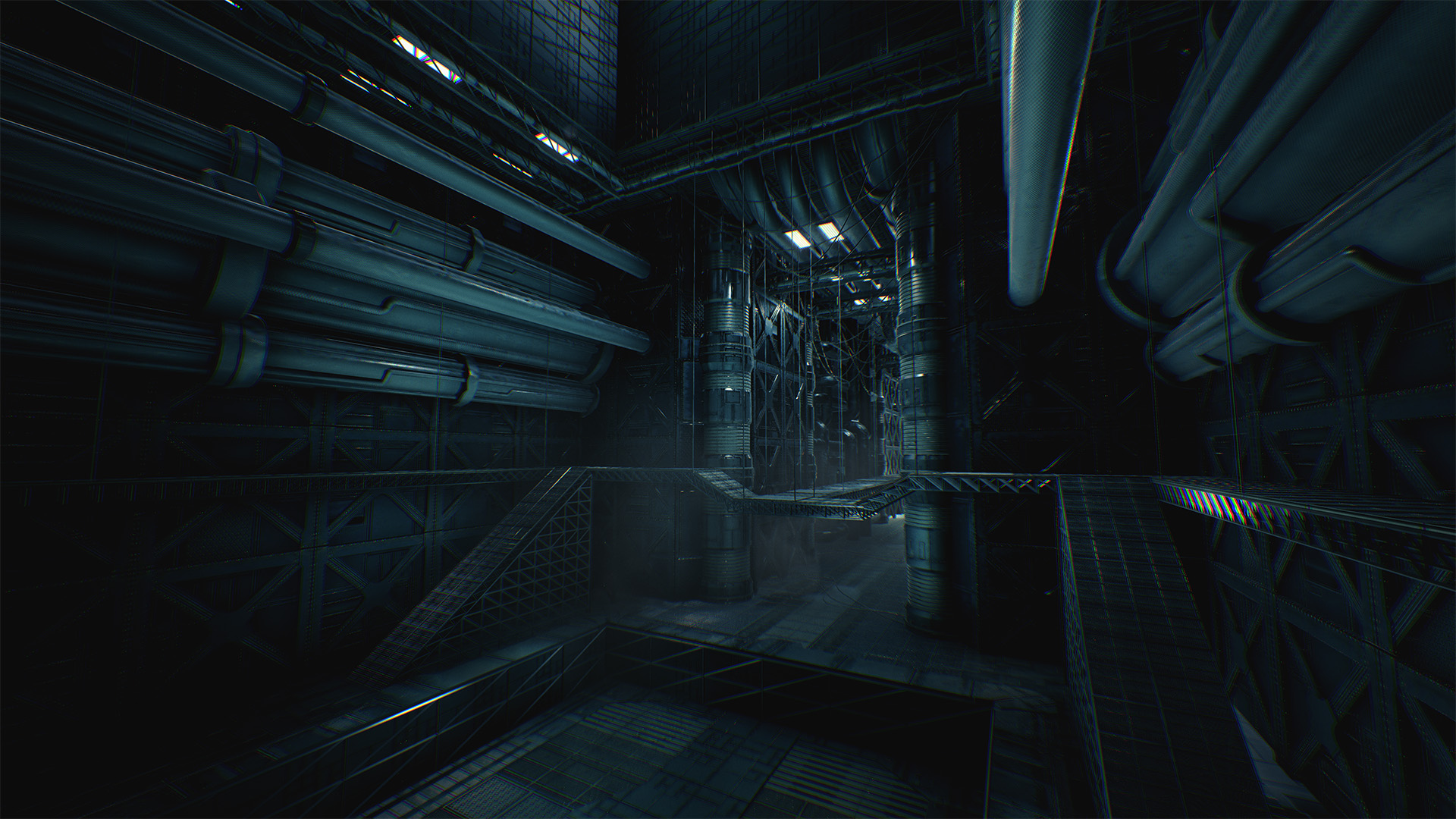 8. I noticed that the player will be able to take control of Nelo’s younger brother Jaymar. From his description, he seems to be travelling across the solar system to avenge his elder brother while Nelo is stuck on planet Plemniba. How does his gameplay differ from NELO’s?

Michelle: For the most part their gameplay styles will pretty much be the same. The only ability differences is Nelo is equipped with Night-vision to see at night during Plemniba’s dynamic day cycles, and Jaymar is equipped with a cloaking device that can help well when stealth is needed.

9. Will there be micro-transaction in the future and if so, how will it affect the game itself?

Michelle: We don’t plan on having any micro-transactions in the future. We know it can be a very shady business model, and many gamers, including us, are fed up with micro-transactions. We mentioned before there will be free DLC in the game to expand it and keep players interested after they finished the campaign.

10. Lastly, when will NELO be fully completed and released to the public?

Michelle: We are aiming for vanilla build at the end of 2016 or early 2017 depending how smooth development goes (so far it’s going well). We also plan to add more content to the game even after it’s released.

And that concludes the interview. Thank you Michelle for taking the time out of your busy schedule to share more information regarding Nelo.

Thank you for reading

One thought on “Nelo – A Hyper Fast, Sci-fi Action Shoot ‘Em Up Game With A Interesting Twist!”