A while back, I wrote about how the gaming industry was heading into a toxic era in which DLC’s are been announced before a game is even finished and early access are plaguing the industry. Now, I want to briefly talk about all these games that are been released at launch in poor to almost unacceptable standard and shows no sign of stopping….

As of late, more and more games are been released unfinished, rushed and/or straight up broken. We see a rise in beta’s and alpha’s been conducted by developers, all in an effort to reduce or eliminated any bugs that are or may be present in a game, however when the game releases, often or not you’ll see a patch that follows shortly after. Games get delayed for sometimes ungodly amount of times, only to be mega trash at launch. So what’s up? Why are we seeing so much crappy releases at a stage where gaming technology is constantly growing? The answer is easy, we allowed them to do this because they hyped us up with lies.

Before I go on, of course I acknowledge that you are aware of this issue and there are a few out there that are actively  taking action, unfortunately that just isn’t enough, not at this stage at least.

Halo: The Master Chief Collection, Assassin’s Creed Unity, Call of Duty: Advanced Warfare, Battlefield 4, Naruto Storm 4, Street Fighter V and countless other games, all from multimillion, worldwide franchises in which you would think their produce games at a high quality and set an example for smaller developers, yet come launch day all these games end up been broken in terms of server issues and glitches and bugs plaguing the game. The simple reason for why all of this is happening and it’s called pre-orders. Tell me, would you pay a painter for an art that he/she hasn’t even drawn yet? No, of course not because that would sheer stupidity. So a similar principle should be applied with most games too. 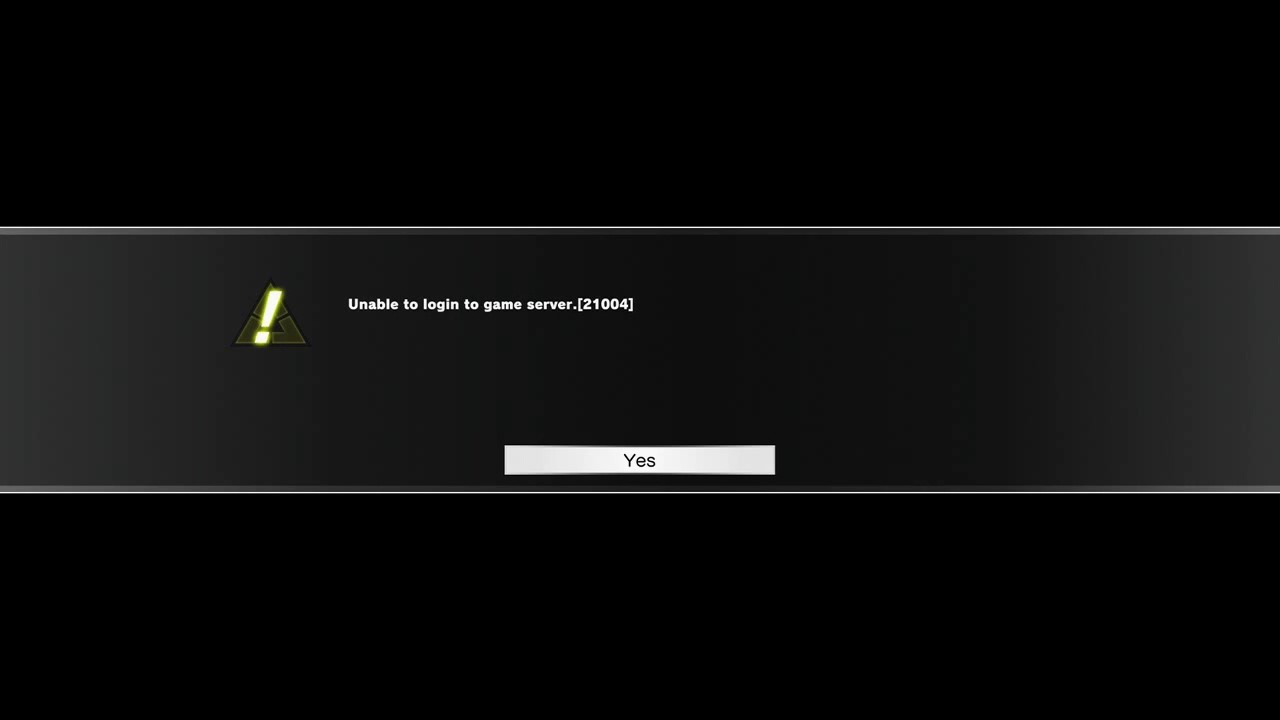 Let me tell you this, things aren’t going magically get any better and frankly complaining in forums isn’t going to do much good either. I understand that no change can come overnight but, and I quote:

Is it too late to make a change? Is it impossible to start a change? No and No, you have seen yourself what a huge collection of like-minded gamers can do if we really went full throttle at anything. Take the Steam incident for example when  Gabe Almighty thought it would be cool to create a system in which they could charge for mods, we spoke and they fell.

So the next time you think about buying a game before it even comes out, think twice about that and wait for reviews to come out from reviewers with credibility, because as of late there’s been some shady business practices happening within the gaming industry when it comes to the legitimacy of these so called “big reviewers”.

Lastly to the big developers out there, I ask you this, when did you all forsake yourselves?

Thank You for reading!