I’m a huge anime fan, been a fan for quite some time now and I’ll presume that you’re a fan too. Today, I want to express my opinion on a matter that should have quite honestly have ended a long time ago, but unfortunately still carries on till this day and that is the portrayal of black anime characters….

What sparked me to actually write about this particular topic was after I finished watching ONE PUNCH MAN and later on seeing an artwork (that I thought was awesome) on the internet and it got me thinking. I don’t need to explain to you what One Punch Man is but just for the sake of explanation, it’s about a satire guy that can KO anyone with one punch. It’s really an awesome anime and I highly recommend you go check it out,  but for now, let’s get back to the actual topic at hand.

I had really hoped that in 2015, we would see a lot less of these stereotypical drawn black anime characters pop up in newer anime after the disaster that was Mr. Popo and Chocolove McDonell, but nope, it seems that we are still at that ridiculous phase. In OPM for example, there’s a character in that show that embodies the very essence of what I am talking about, and his name Superalloy Blackluster.

I will never understand the mindset of these Japanese manga artists and what they use as references when creating these characters, every time there’s black character in an anime, 9/10 that character will have giant ass lips. Granted, the world of OPM does have some strange-looking characters but it’s just ridiculous at this point. If they don’t have giant ass lips, they are either portrayed as a gangster, rapper, or sometimes even worse.

A lot of people tend to use the excuse that Japan itself is just a weird place and the people there are out of touch with the rest of the world, but now with the ever-growing internet and social media communication, that should no longer be an excuse for them to be this ignorant about other cultures.

We are in a time where the issue of diversity is more and more prominent and I think its time these Japanese manga artists left their home country for once in their lives and go see the world for what it is and not what the media tells them it is. I’ll however give props to the small number of Japanese artists out there who do understand and try to adapt to these changes.

If you want references to what art-style I would like to see in the coming future anime then take a look at these images I found. Please tell me why black people can’t be drawn just like the other so-called Caucasian and Asian anime characters out there. It’s not that difficult. It’s just them been straight up ignorant.

Shinobu  from No More Heroes

Sokka and Katara from Avatar: The Last Air Bender 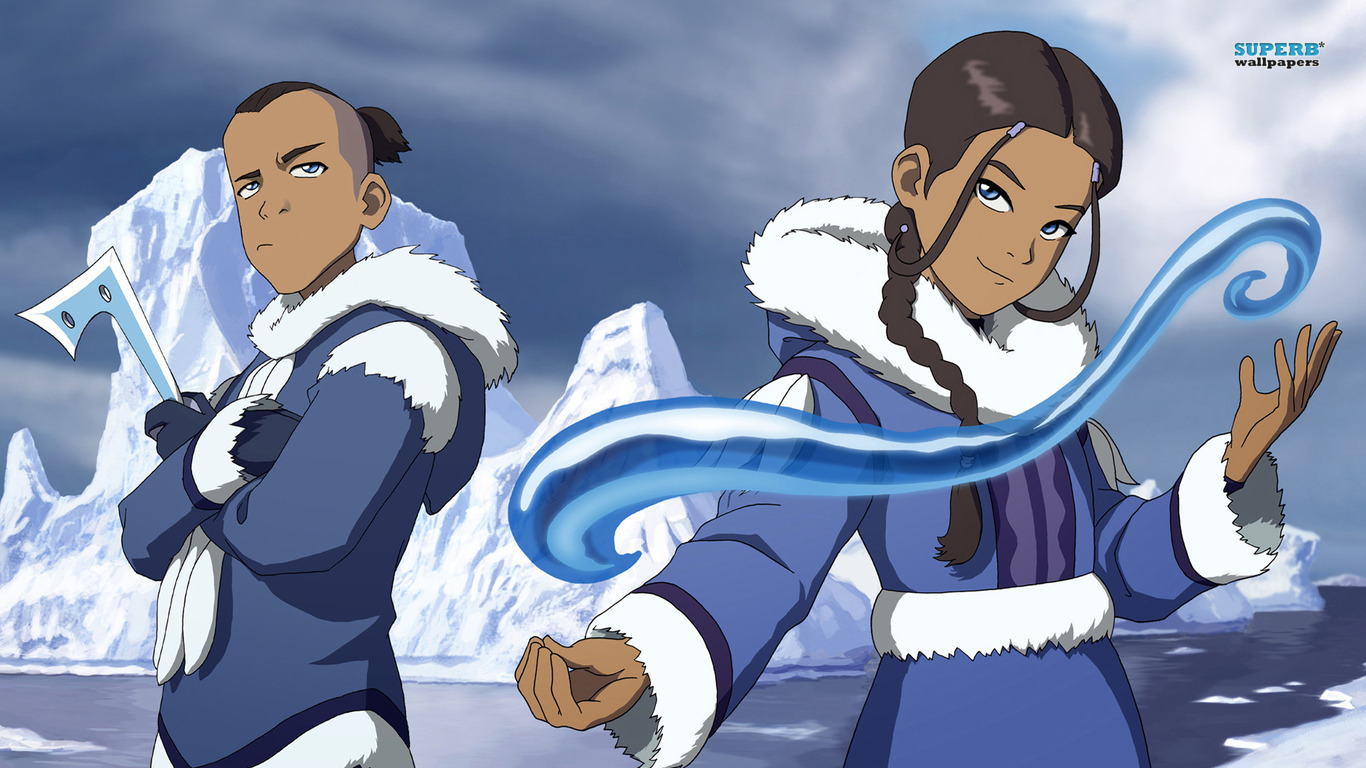 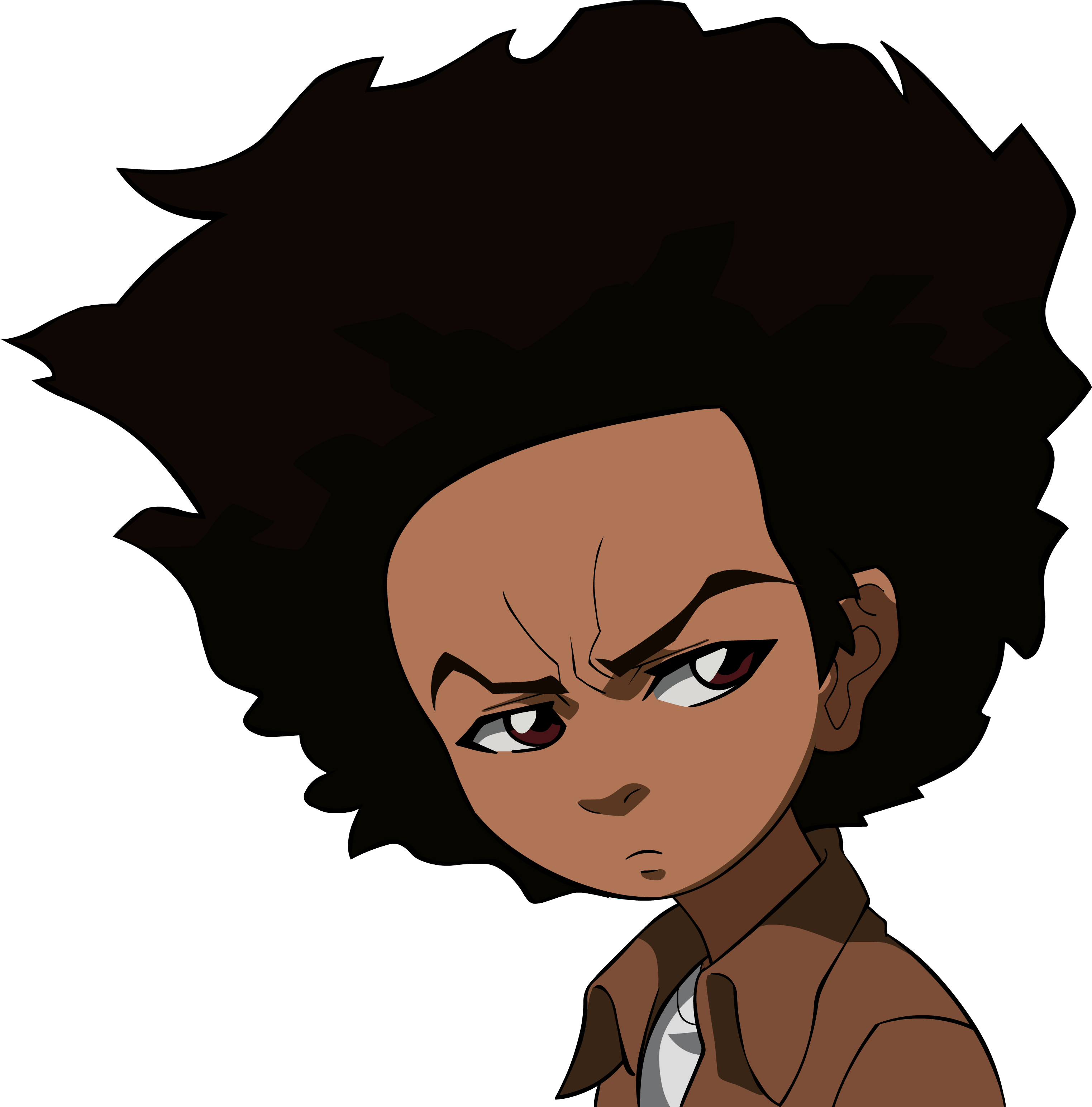 As you may have noticed, I included a couple of western animation that resembles that of Japanese animation which further proves my point that there’s literally no excuse. I am not saying that they HAVE to add a black anime character into every anime, what I am saying is that if they decide that they WANT to include a person of color, they better get that shit right the first time or don’t do it at all.

Thank you for reading.

SIDE NOTE: My debut light novel Red Rapture: Born Blessed To Walk A Cursed Reality! preorder page as gone up! If you’re into things like Fullmetal Alchemist, HunterXHunter, or Naruto then this light novel is right up your alley! You can pre-order it now on Amazon Kindle, and if you do please leave a review when it comes out!!!!