Its been on my mind for quite some time now, 2016 needs to be the year in which we the gamers finally fight back the corruption that’s currently plaguing the gaming industry. 2014 was the year of the DLC’s and Early Access crap and in 2015 we saw the rise of microtransaction. 2016 could end up been worse unless we make a stand… 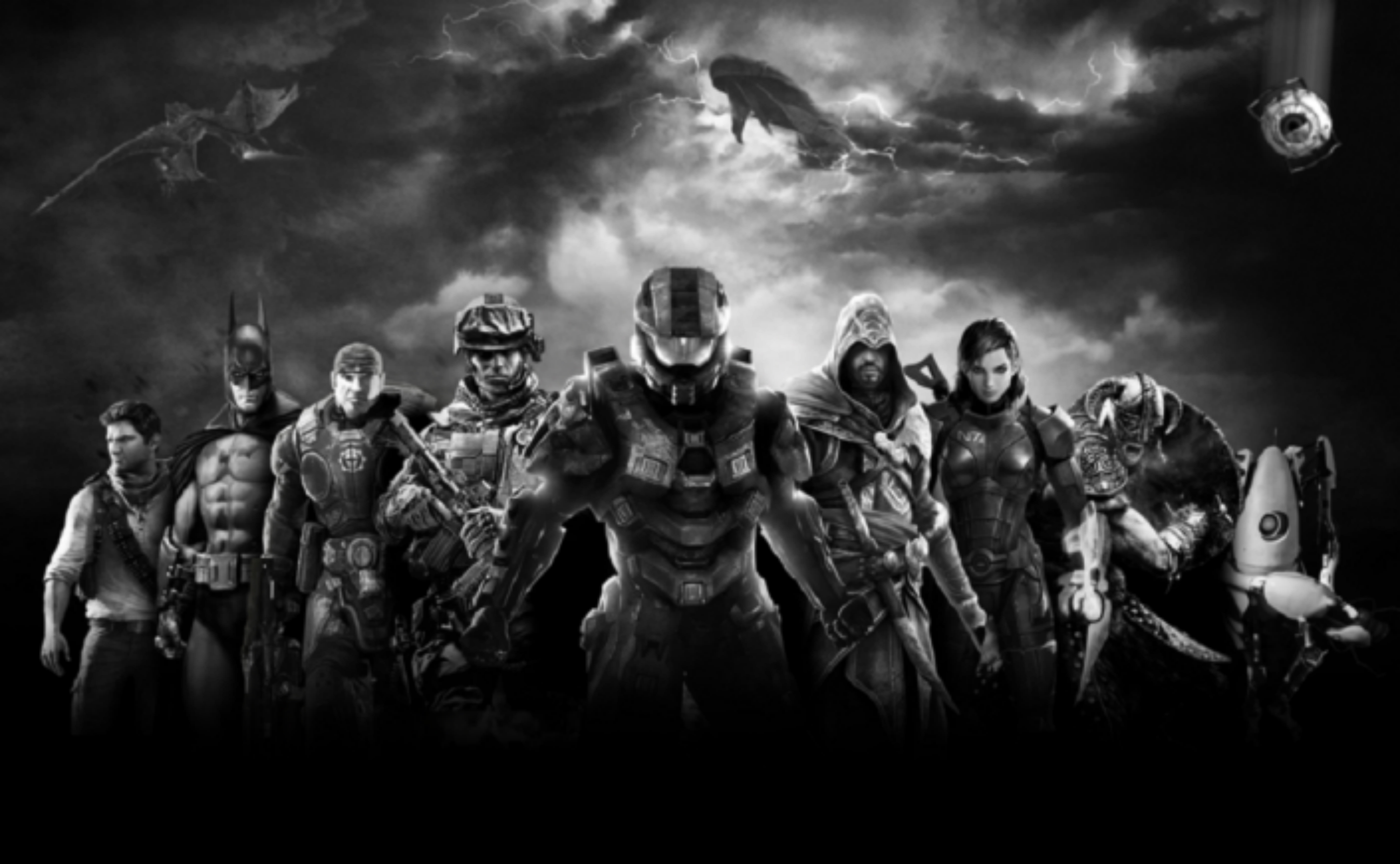 Back in the day, we used to buy games and know that we were getting the full experience that the developers intended us to have. There was not DLC in sight until months after the game came out and the concept of microtransaction was non-existent. The only time a consumer would go out of their way to pay for DLC is only if they enjoyed the game they bought and want to extend their experience of the game while supporting the developers who made the game. There was a mutual trust and understanding, developers created great games that consumer will enjoy and in return the consumer would  support them.

But now today we get DLC’s announcement BEFORE the game has even been released. And to add more salt to the wound, developers have even gotten gutsy and started adding microtransaction in triple A games. The worst part about all of this is the fact that we just let it all happen, we let this developers walk all over us, manipulate us to think that all this is OK when its clearly not. It’s gotten so bad that people out there are actually  justifying this current trend. We are so quick to fight each other about what console is the best that we always lost sight of what’s important. All our attention should be going towards preventing this from further evolving and actually becoming a norm.

DLC’s are fine when they are executed correctly (take Witcher 3 for example), but when the DLC’s is a portion of the game that should have been in the game in the first place and is clearly a quick money grab then that’s when it becomes a issue. In regards to microtransaction, I would prefer if they were left out of the game entirely but that just my opinion.

Then there’s early access and pre-order bonuses, another method that the developers have used to hustle us to buy games before it has even been completed or released yet. Out of the two, early access is the one I have the most problem with. Tell me, why the hell should we the consumers PAY, to help them TEST out the game and provide feedback to them? That’s what an Alpha and Beta phase are for and yet we still pay, all just to be the first few people to play the game. Ridiculous. This has led to games not been finished and straight up been abandoned. I’m guilty of this myself, I paid for DayZ a while back due to the hype and I regret it till this day. It made me more aware of these so called “Early Access”.

Now I will say that there are a few developers who have kept their word and that’s fine but unfortunately these ones are overshadowed by the greedy low scumbags who are in it for the quick cash grab.  In the end, in my opinion, we shouldn’t have pay to play “work in progress” games in order to help them create the game in the first place.

Pre-order bonuses are a different story all together, my believes are there shouldn’t be ANY type of bonuses at all and you shouldn’t be required pre-order any game at all unless you are fully aware of what you are paying for, and even then, you shouldn’t. Just look at Batman Arkham Knight on PC and you’ll know why.

The Gaming Industry needs a revolution in 2016 and we are the ones to start it. No one else will, if we let this continue on and have this mindset of “It doesn’t matter”, “I’m getting extra content and I’m supporting them so its cool” and “There’s nothing we can do”, we can’t change this industry we love so much and make it a better and more morally run business.

We need to remember this, they don’t care about you, they only care about what’s in your wallet, so use that and get what you deserve.

Let me know your thought’s and Thank You for reading.