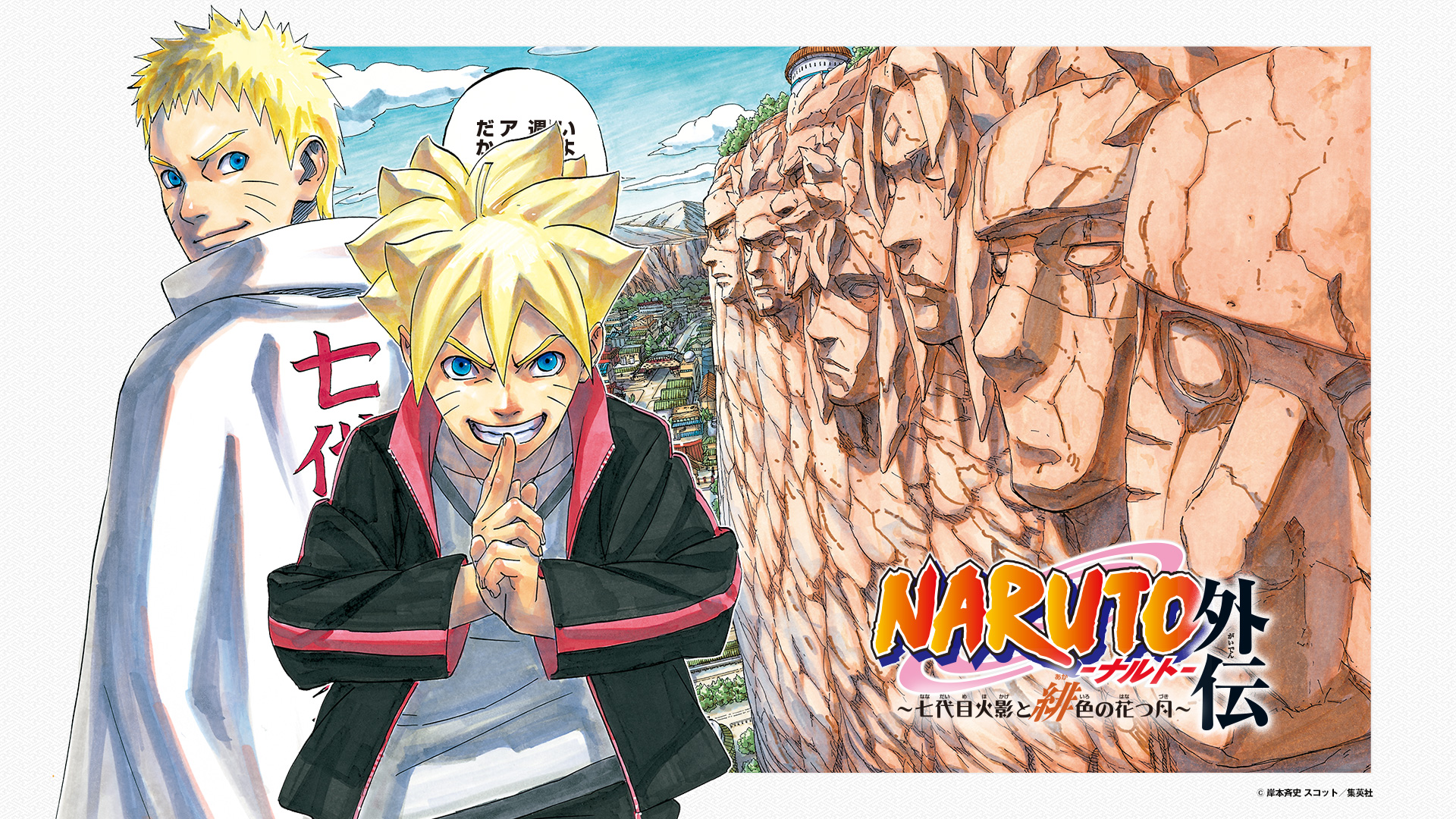 So where do I really begin with this, I guess I’ll start with the story first and progress from there, so henceforth there might be spoilers in this blog so if I…too late leggo.

The story starts off with Sasuke Uchiha facing off against Kinshiki Ōtsutsuki  somewhere in abandoned ruin and honestly that scene was just amazing. The animation, choreography and just the overall sheer epicness of seeing Sasuke fighting at that level was really awesome and I knew from that moment on that greatness awaited.

So the story as most of us already know takes place several years after the Fourth Shinobi World War and after Naruto and Hinata finally became a couple, Naruto Uzumaki has finally become the Seventh Hokage of the hidden leaf village, which has grown into this huge city with advanced technology, and the five ninja countries are at peace and united.

When I saw this new village, knowing everything that had happened prior, I was already feeling that nostalgia. Seeing the next generation preparing for the next exam was a thrill, it reminded me so much of the old days.

The pacing of the movie was very good and I liked how they managed to answer almost every single question I had after I read the final chapter. This movie was really the closure that myself and a lot of Naruto fans wanted.  I guarantee you, once you watch the movie, your motivation to achieve your dreams will sky-rocket.

A lot of people are giving Boruto’s character a hard time, which honestly I don’t understand. Boruto is the product of the peace that Naruto has created and honestly it teaches us a valuable real life lesson. The new generation will never know and understand the hardship and struggle the old generation went through to provide them what they take for granted. This is what I love about Naruto.

After I watched the movie, I sat back and thought about everything my mother has done for me, to give me a better chance in life and what I will do for my future kids. Yeah I went deep there,  so lets get back to talking about the movie.

At first I thought that Boruto only sought the attention of his father and in most cases that was true, however he was also looking out for his little sister Himiwari. Boruto is literally the opposite of Naruto. While Naruto sought to train and work hard, Boruto on the other hand chooses the easy route in everything, even when playing a video game. In the end I liked Boruto how he’s character develops and I know he’s gonna be a lot of people’s favorite.

I don’t know about you but when I saw Naruto at the Hokage sit, looking terrible, I felt bad and good for him at the same time. What I mean is that, I was happy that Naruto is living his dream but at the same time I felt bad that he has to sacrifice his time away from his family to maintain that dream. That’s that double-edge sword for you and it’s also a metaphor for life in general, nothing can be achieved without sacrifice.

I liked the relationship that Boruto has with Sarada and I’m sure a lot of fans have already shipped those two, don’t believe me, search it but be warned it gets graphical. Mitsuki on the other hand…knowing that he is the “product” of Orochimaru was a surprise to me, well I was kinda already was leaning towards that fact but I never gave it a second thought, makes me wonder why Orochimaru made him in the first place.

There were so many amazing moments in this movie, all of them making you feel old and nostalgic, I started watching this anime when I was 15 and from then on it was an amazing experiences for me. It has thought valuable lessons that I will carry with me forever.

The fight scenes are the best I have ever seen, all of the choreography and animation were extremely well made and I enjoyed every moment of it. In all honestly the only thing that I didn’t like was the guy who made those ninja weapon that can store ninjutsus, I really wanted someone to destroy him so badly.

Overall, all I want to say is this, Thank You Masashi Kishimoto for creating my all time favorite anime and enjoy your time off. It has been an amazing journey reading and watching Naruto and I can’t wait for what you may have planned for the future.

So if you the reader made it this far, let me know your thoughts on the movie and thank you for reading.