Tokyo Game Show happened throughout this weekend and a lot of new games were announced and among them was a new Attack on Titan game for the PS4, PS3 and PS Vita… 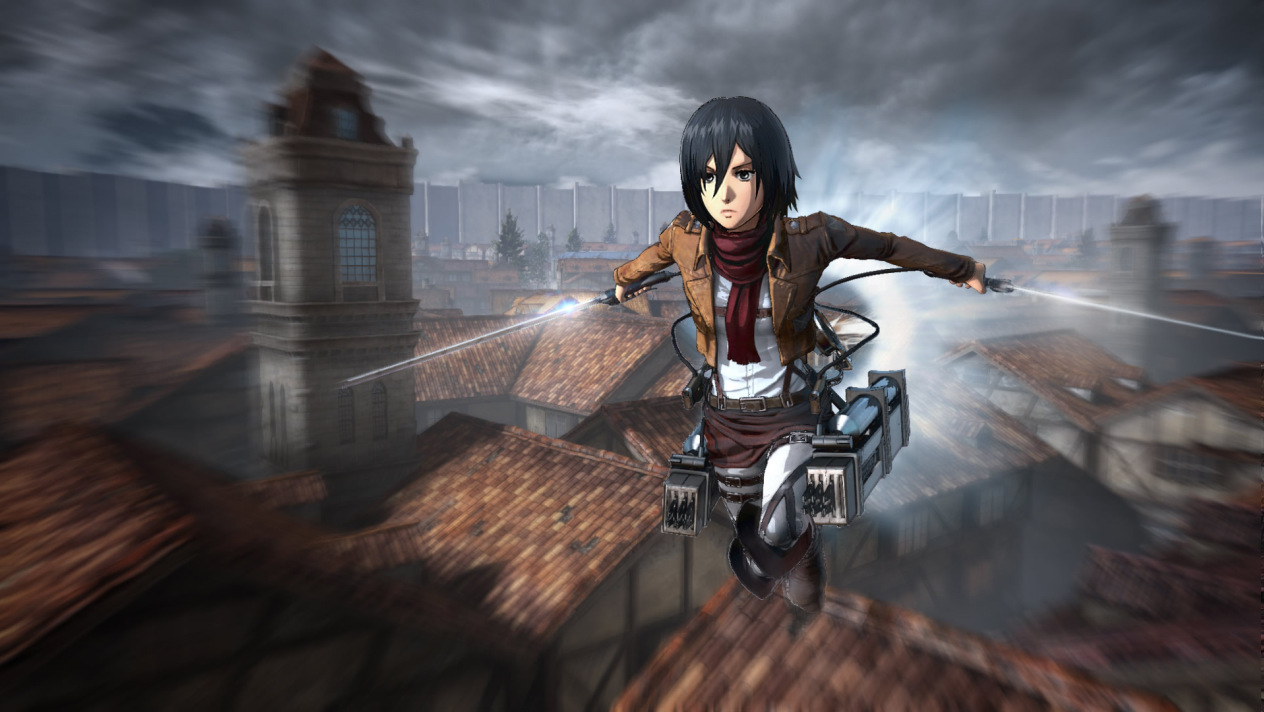 An 8 minute gameplay video was posted on YouTube and its pretty much showcases the movement mechanics and graphics of the new game. Everything is still in Japanese but the video was enough to know what we can expect from the game which is been developed by Koei Tecmo. 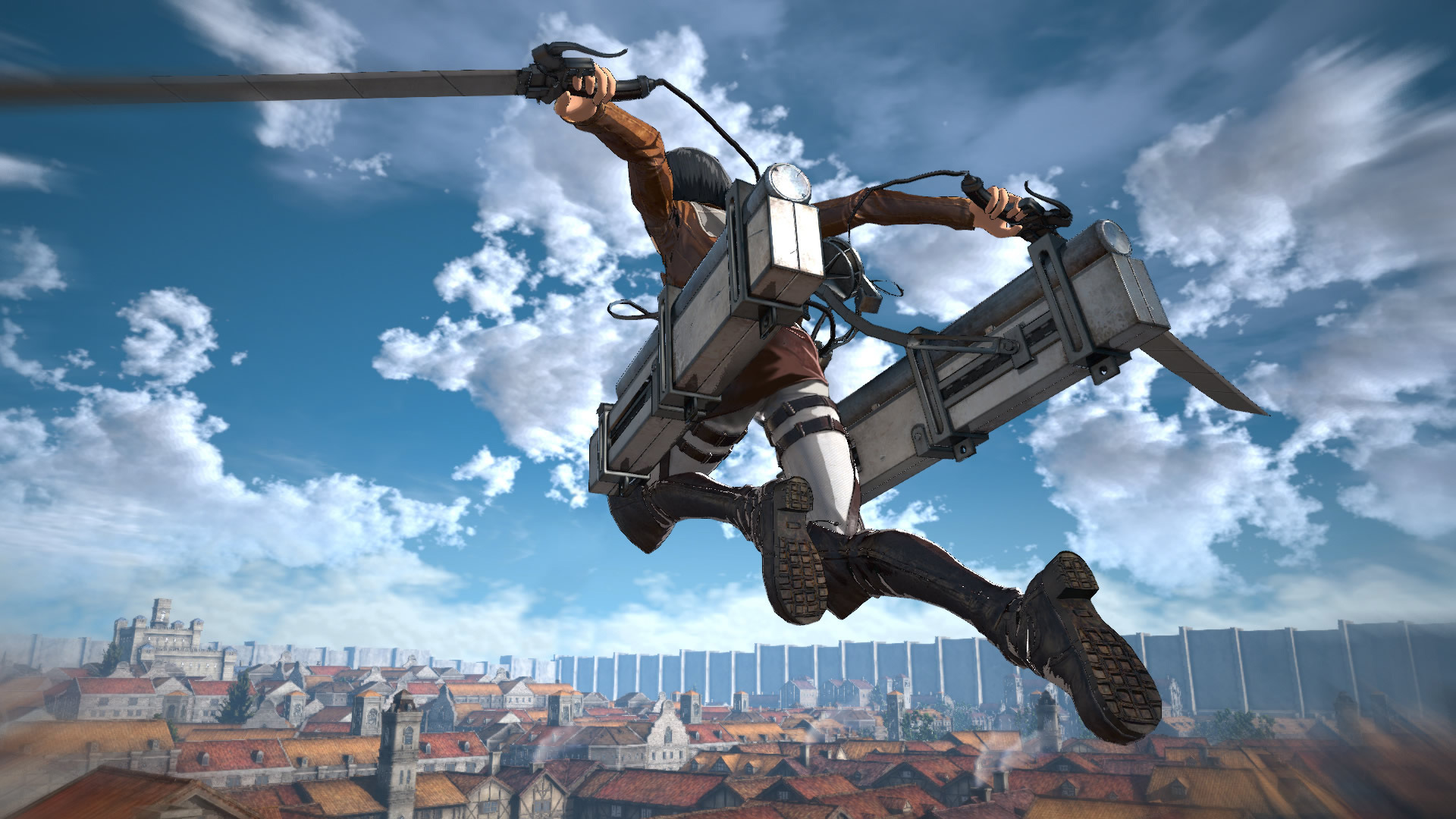 I was impressed by how it turned out as my number one concern when I first heard about the title was the movement mechanic and whether or not the people at Koei Tecmo would get it right and from the looks of it, they seemed to have nailed it. The movement and maneuver system of the 3D gear from the looks of it seemed fluid and it reminds me a lot of the classic spiderman 2 game and that’s a good thing. 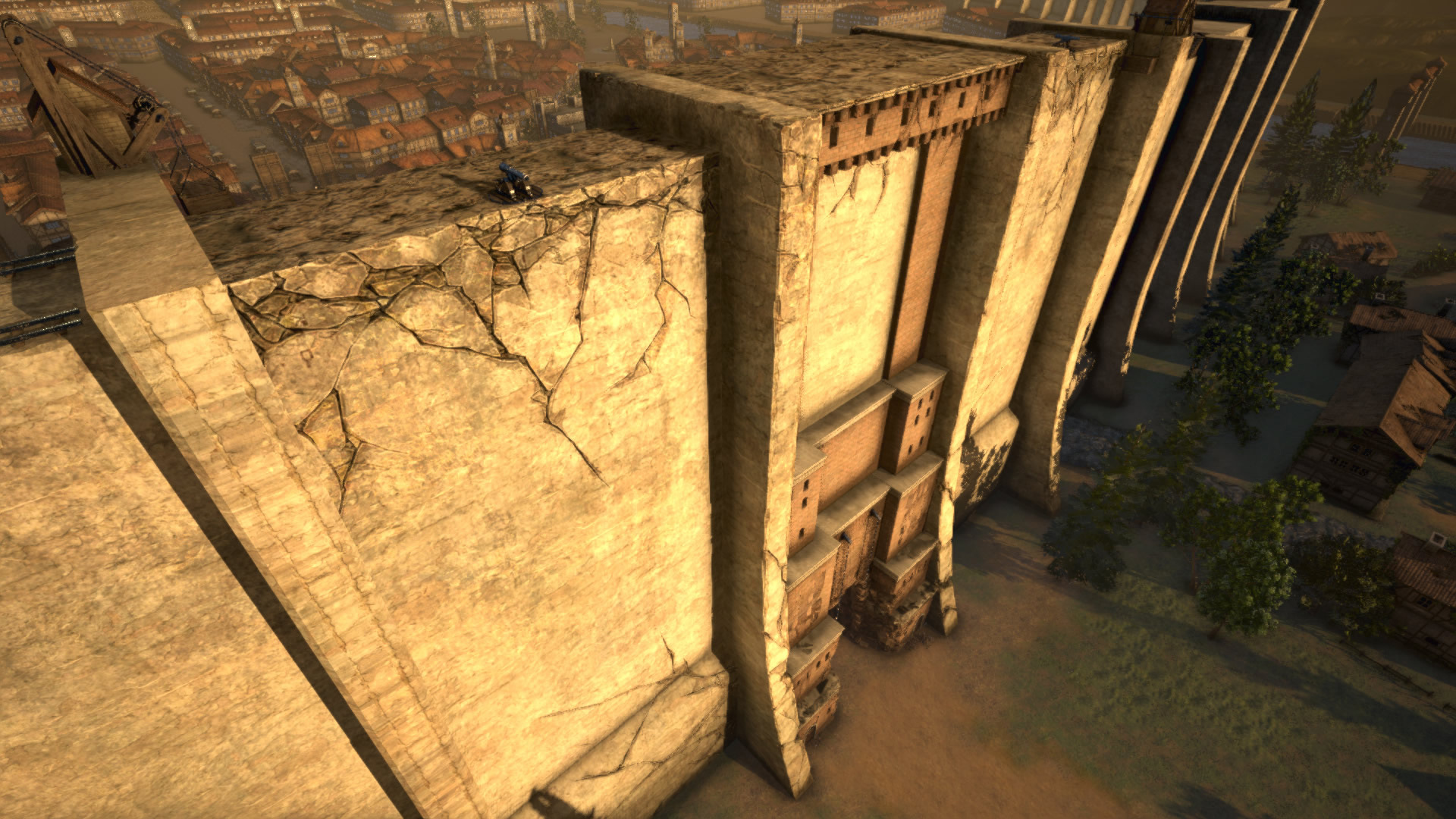 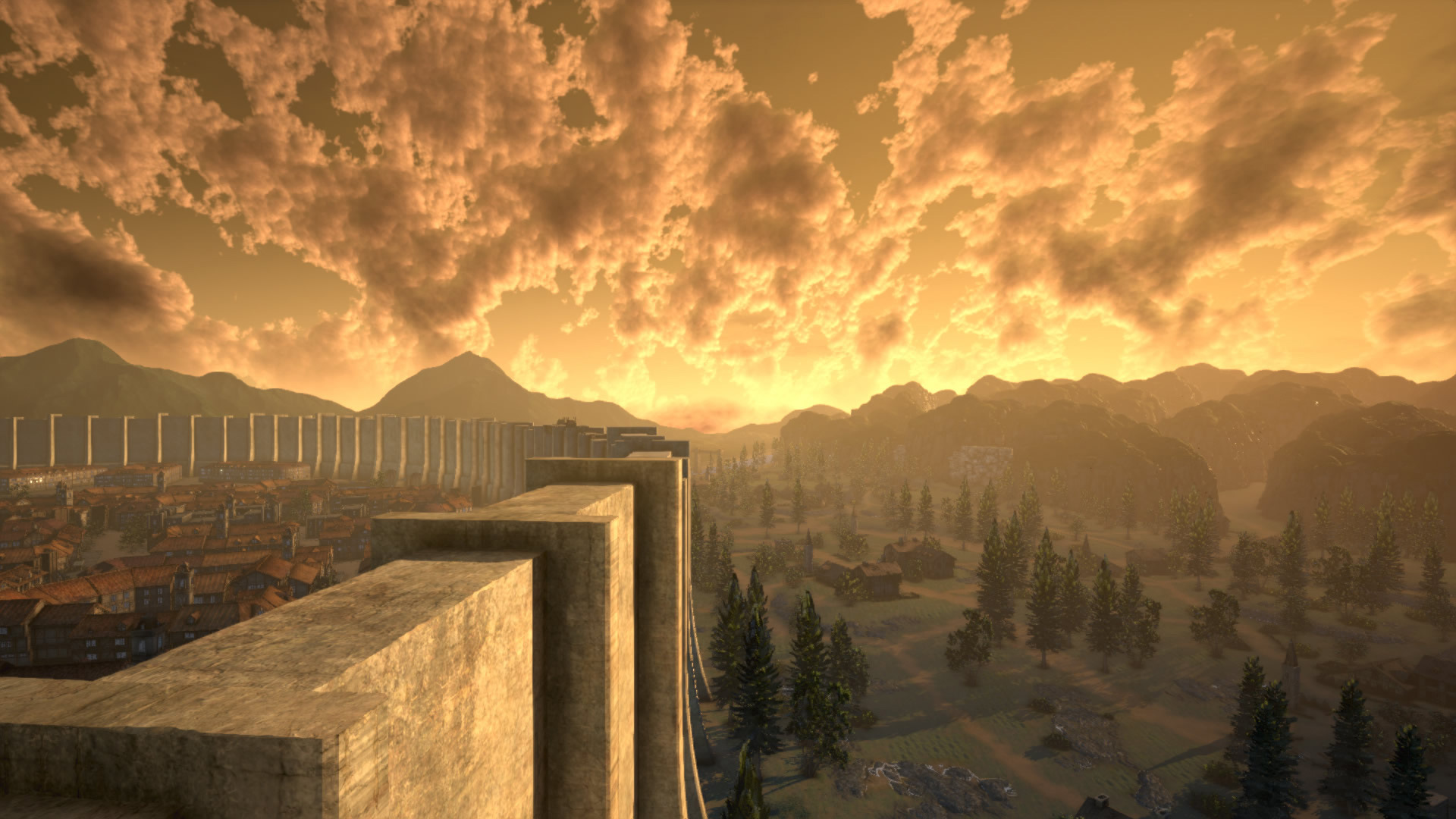 The graphics was hard to judge as the quality of the videos that have been posted on YouTube are extremely poor but from the trailer that came before it, the quality is top notch in my opinion. They seemed to be a  lot of details in the character, the environment and the titans themselves and the lighting and texture are pretty good. 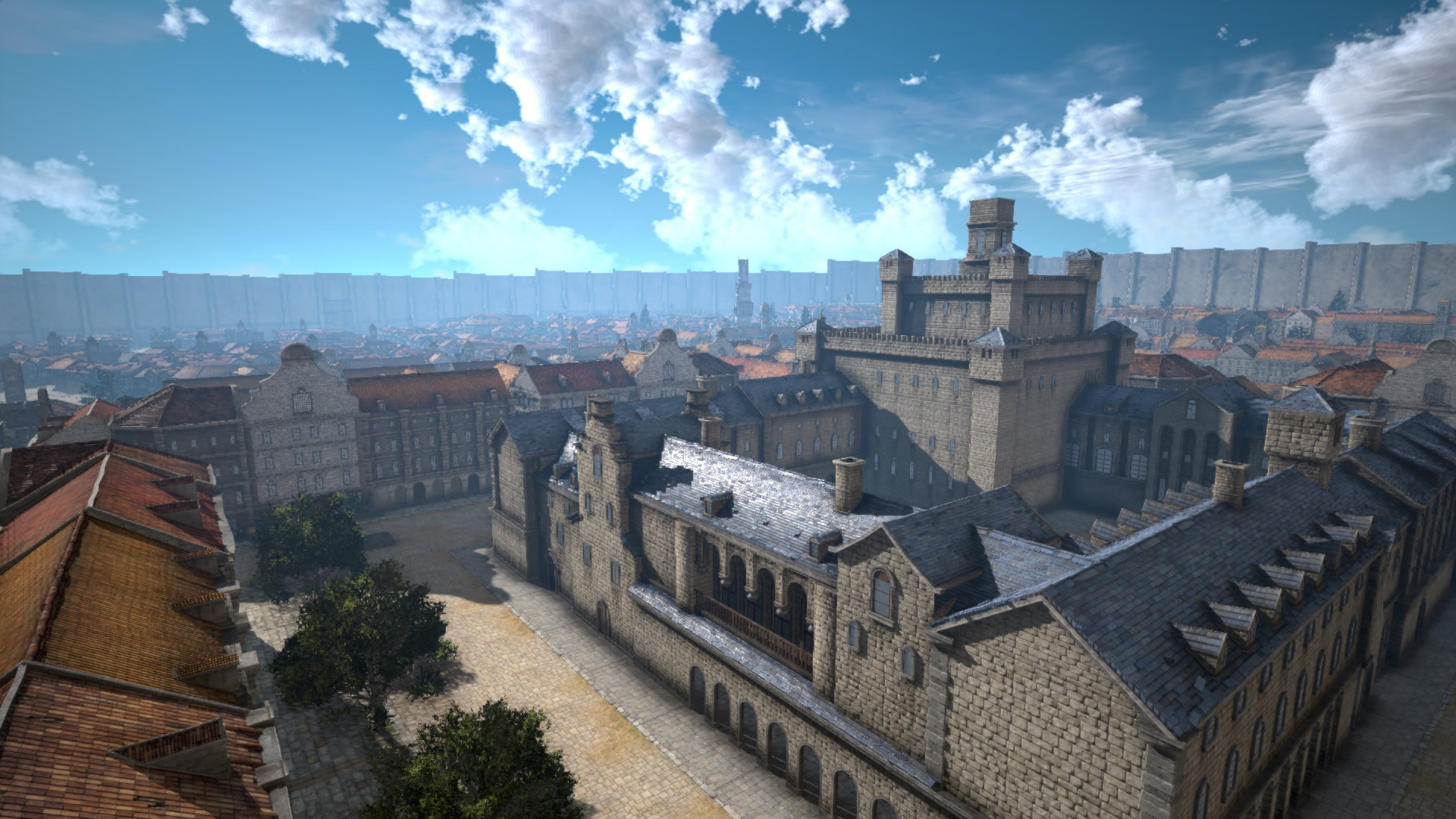 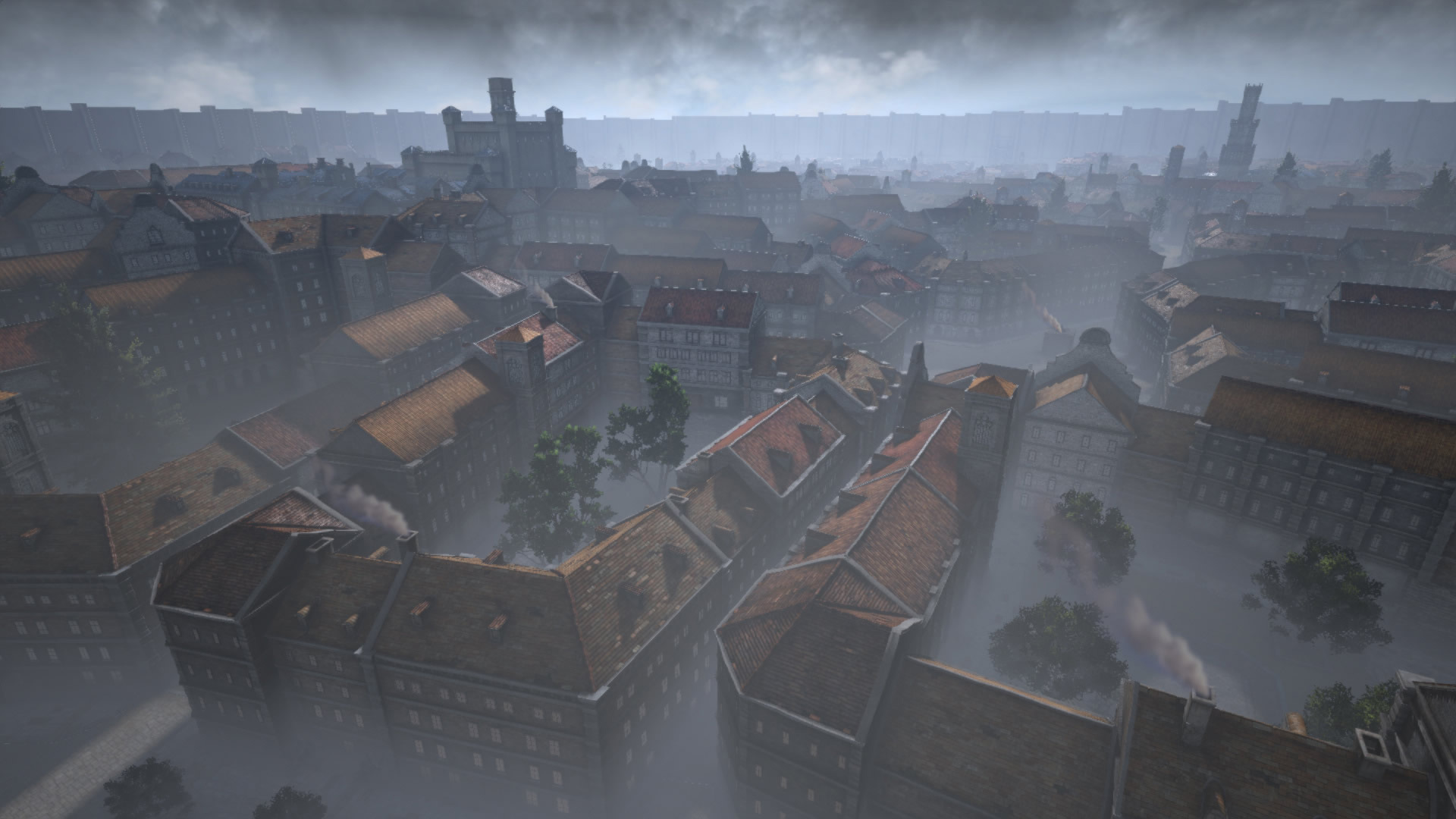 I am quite concerned on the fact that the game is been simultaneously developed on the PS4 and PS3 and PS Vita as it can affect the overall quality of the final game but we will just have to wait and see. I hope that in the near future they will announce a version on the PC and on the Xbox platform but that remains to be seen for now.

I do have a few complaints from watching the game as its current condition. One of my complaints are that from the looks of the gameplay, it could become rather repetitive when it comes to killing the titans. I understand that in the anime, all they did was kill the titans in the same way every time but I do hope that they will try and to something to keep the gameplay fresh for long period of time. 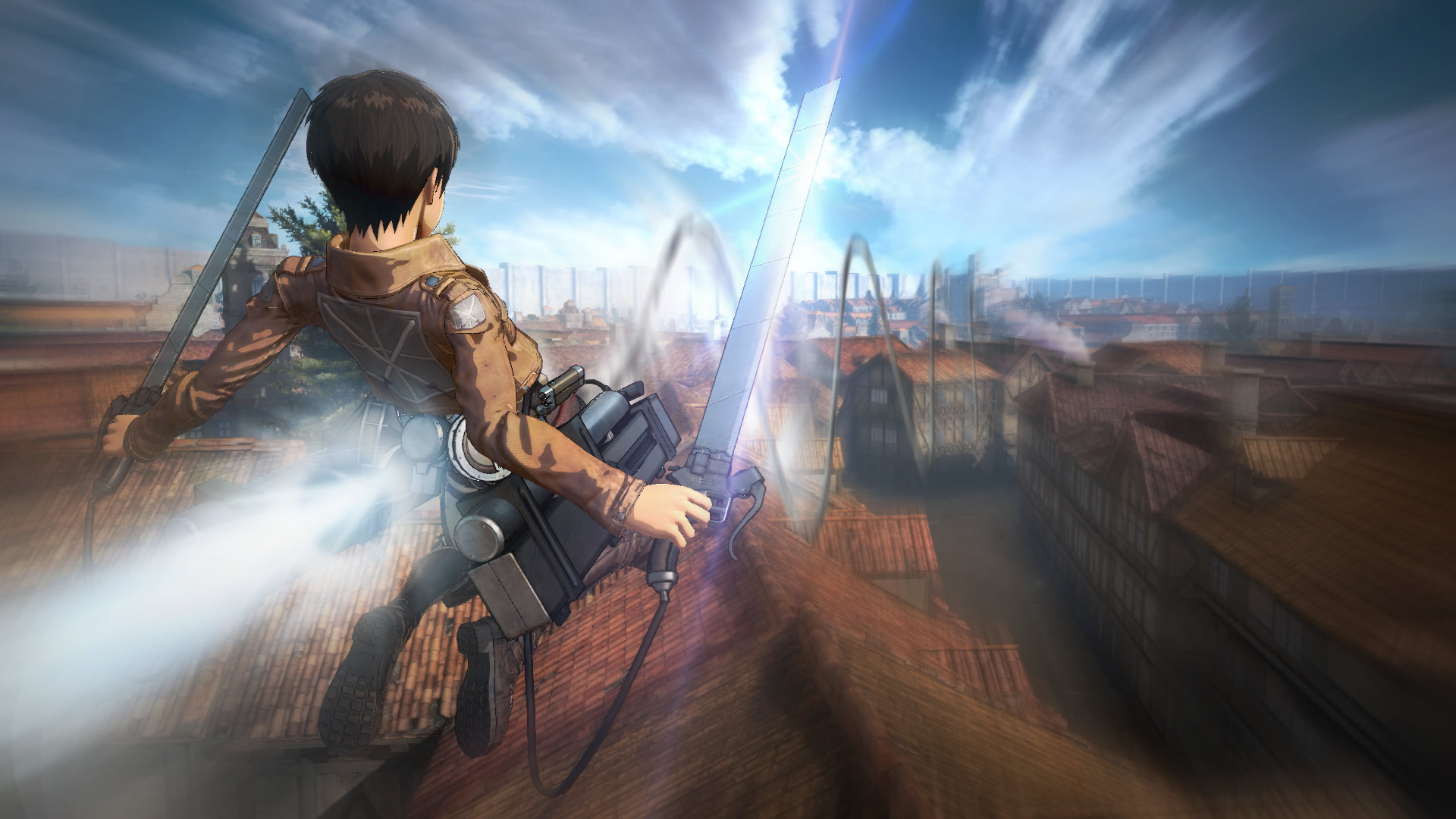 Another thing that slightly bothered me was the fact that the player was chopping of the limbs of the titan with relevantly ease. I hope that this will change in the final build as it seemed way to damm easy and it defeats the whole purpose of the series and what it tried to portray, giants, near unstoppable monster ruling over humanity and all that.

Also I don’t like how the player has infinite gas in their 3D gear, there should a limit to how much gas one has to increase the difficulty, as well has add a blade durability system as well. That would be fun and it would keep you on your toes. 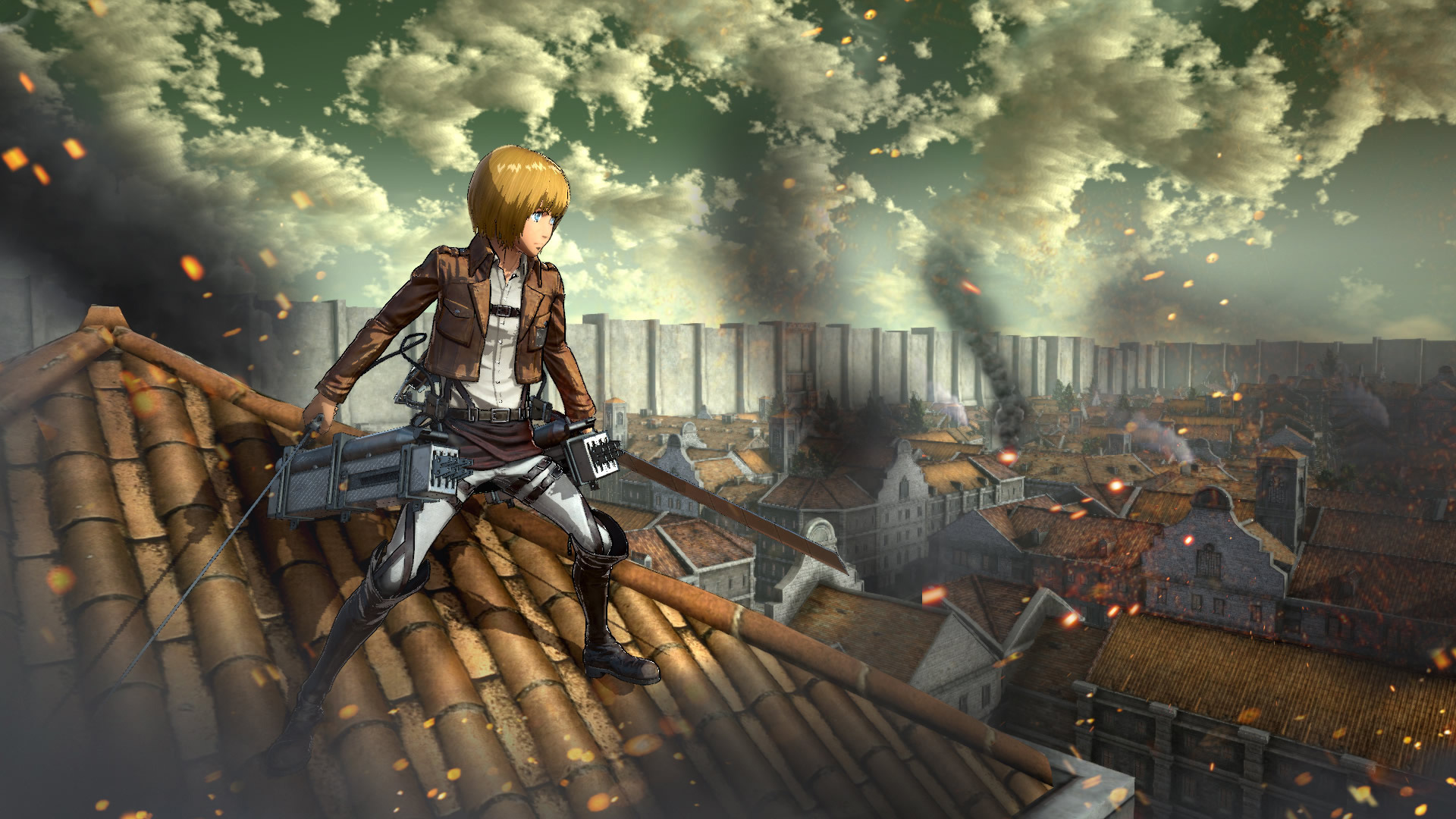 My final wish is the inclusion of ONLINE multiplayer. Come on, I am not the only one who wants this, you and your squad gathering together to face an epic threat, sounds like one hell of a time huh?

Let me know you thoughts in the comments below and have an epic day.

Here is the trailer in case you missed it: