I am here to speculate…brace yourselves…

Alright so couple of days ago I made a video talking about a new Boruto scan that showed with two new characters in the movie, one been a puppet master which I would guess would be Kankuro’s and another child who seems to be from the Hidden Cloud Village. Now I am willing to say that that’s Killer Bee’s child simply because he has the same hair style as Killer Bee and he is wearing a necklace that has the Eight Tails item attached to it.

Now the question is who is the mother. Well if you ask me who the mother is, I would go with Samui, who is a kunoichi from Hidden Cloud and the leader of Team Samui. Samui is known for her mature, calm attitude and the child from the poster seems to portray that kind of attitude. 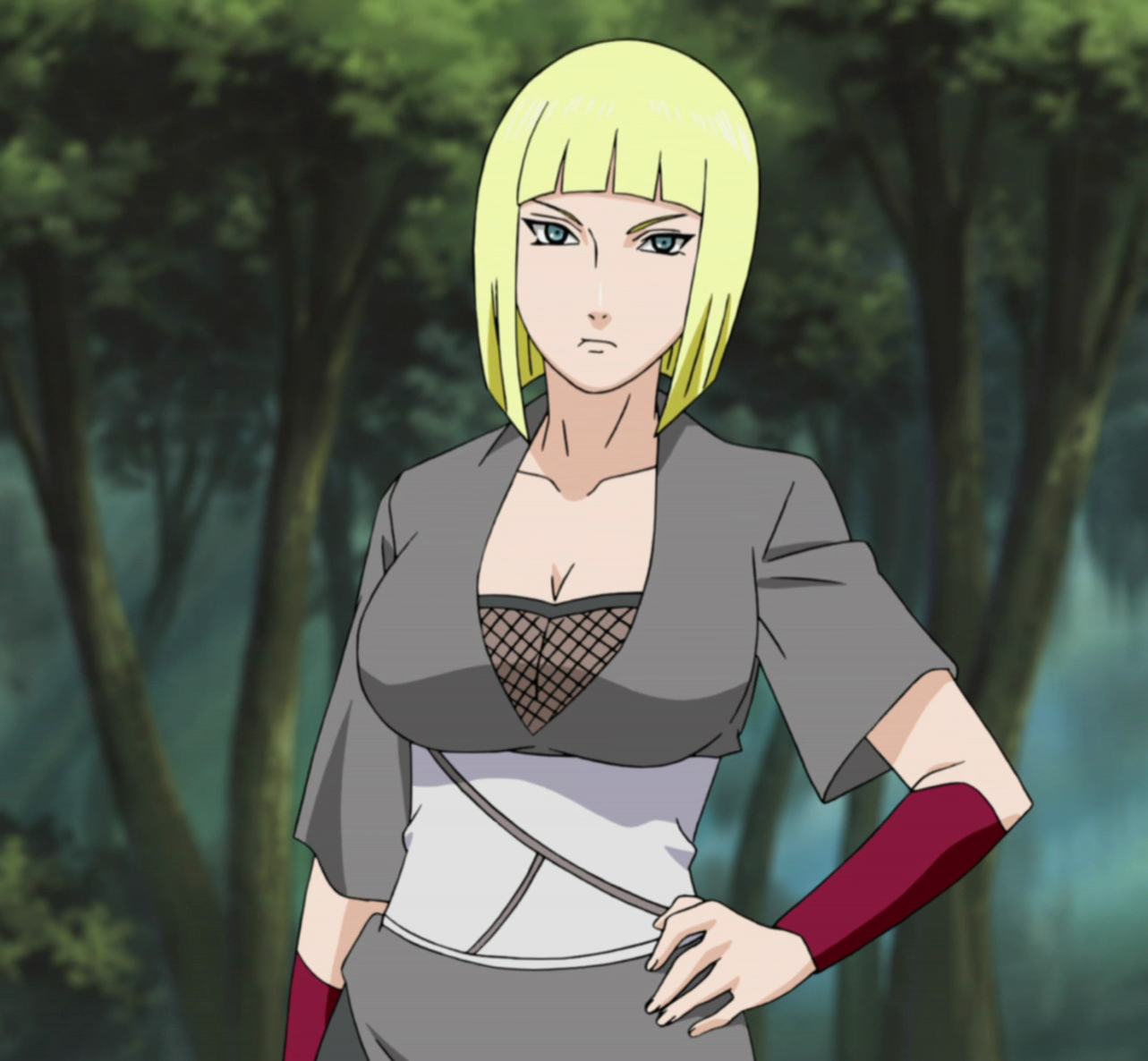