Iyanu: Child of Wonder, A Classic Children’s Fantasy Quest By YouNeek Gets An Animation Deal! 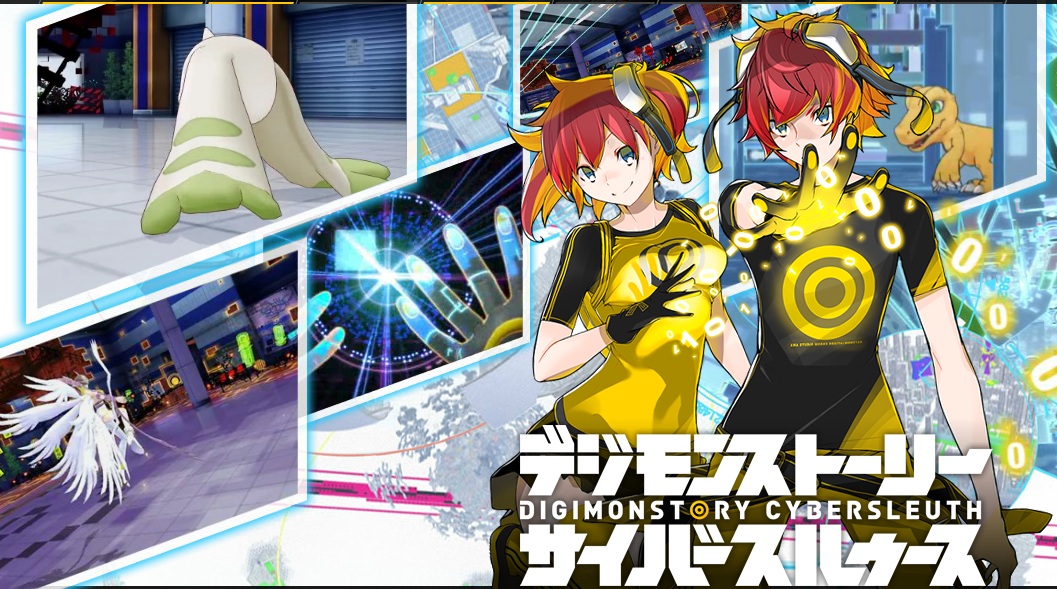 I have been waiting for a very long time for a really good Digimon game and it seems that I won’t have to wait any longer
(granted 2016 is very far away from now) as Bandai Namco have announced a Digimon Story: Cyber Sleuth will be coming to EU an NA. The game was originally released in Japan but now we are getting it too. Virus programs that managed to evolve in diverse ways appeared, and were named “Digital Monsters” by Hackers.

Aiba gets curious after hearing rumors of hackers in the streets, and one day receives a device named “Digimon Capture” from someone he/she met in an online chat room, then travels to the lowest layer of Cyberspace to gauge the rumor. But because of a sudden malfunction in the system, part of his/her mental data is corrupted, resulting in his/her body becoming a half-digitized Data Body.

I cant wait to get my hands on this title.