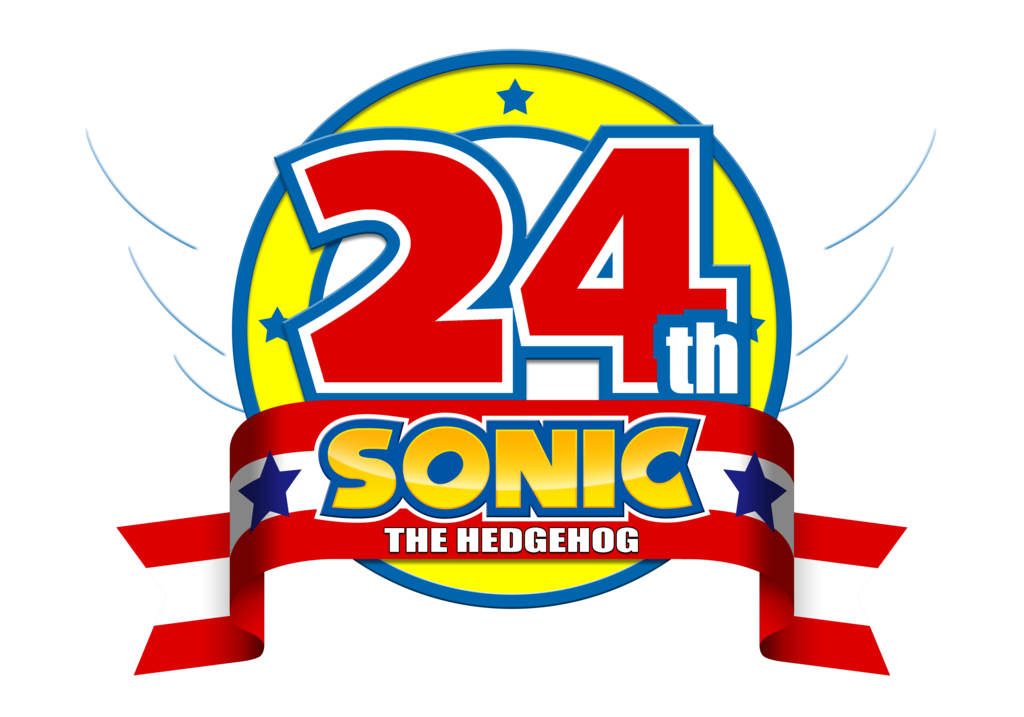 Some of these videos were not released on the day but all of them carry appreciation for Sonic the Hedgehog and the memories that was created.

[SFM] The Birth of Dark Sonic

I wish SEGA would open their eyes and see that the fans want Sonic the Hedgehog and are willing to support it. Sonic has been a part of my life ever since I was a child, he is my all-time favourite video game character and I will continue to support the blue blur in the future. Happy Birthday Sonic. 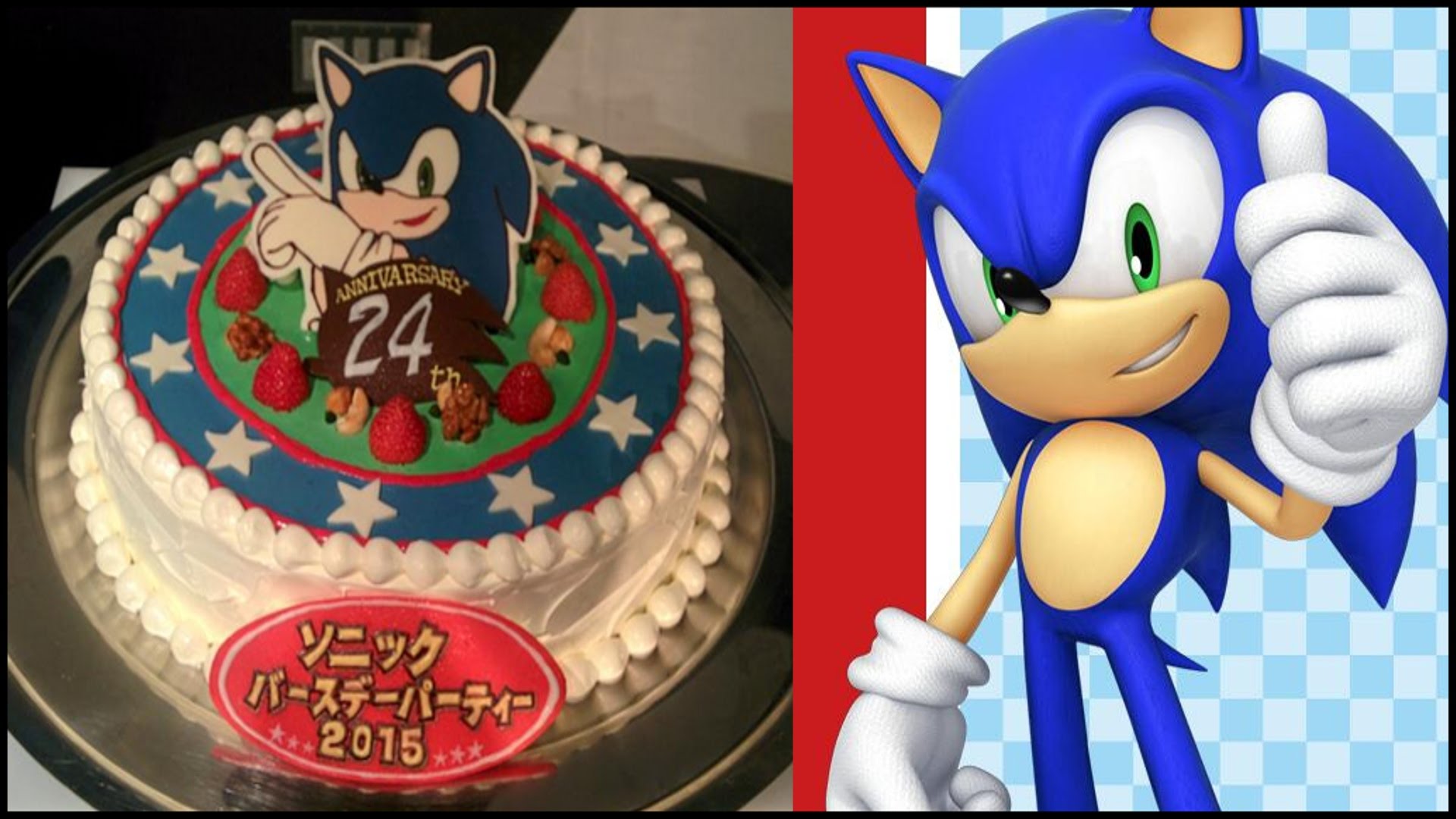