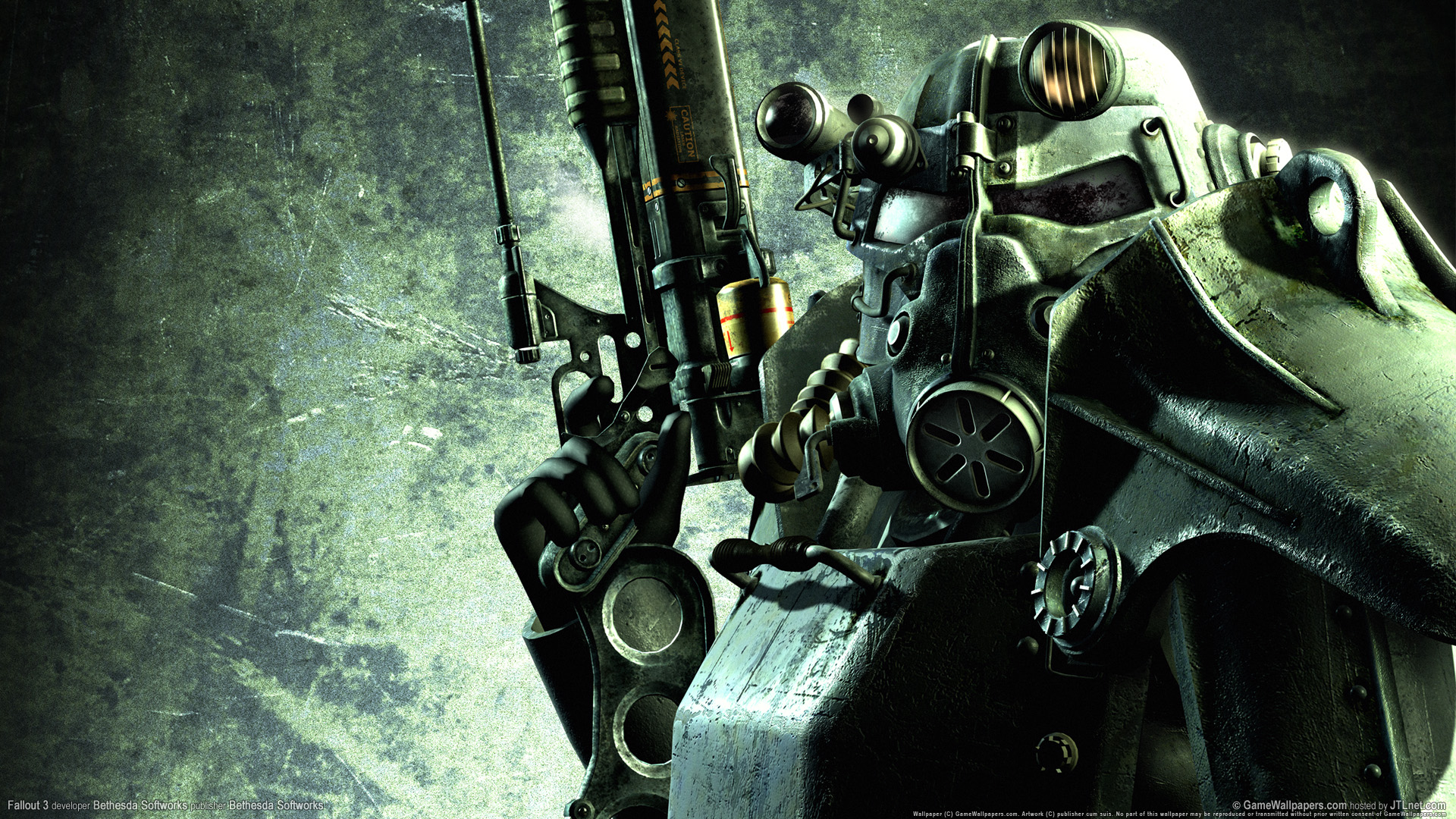 We are all fully hyped by the announcement of Fallout 4 but it has recently been discovered that the game is coming out on PS4, Xbox One and PC of course and surprisingly on PS3 and Xbox 360 as well.

According to Neogaf 1, 2, these were uncovered after data mining the website. If I remember correctly Bethesda did state that they were planning to unveil a Cross-Platform RPG at E3, so could Fallout be cross play?

To be quite honest, I don’t like the idea that the game’s coming on PS3 and Xbox 360 as it indicates that they must half split the team up. Well lets wait and see shall we.