Well its as the title says… 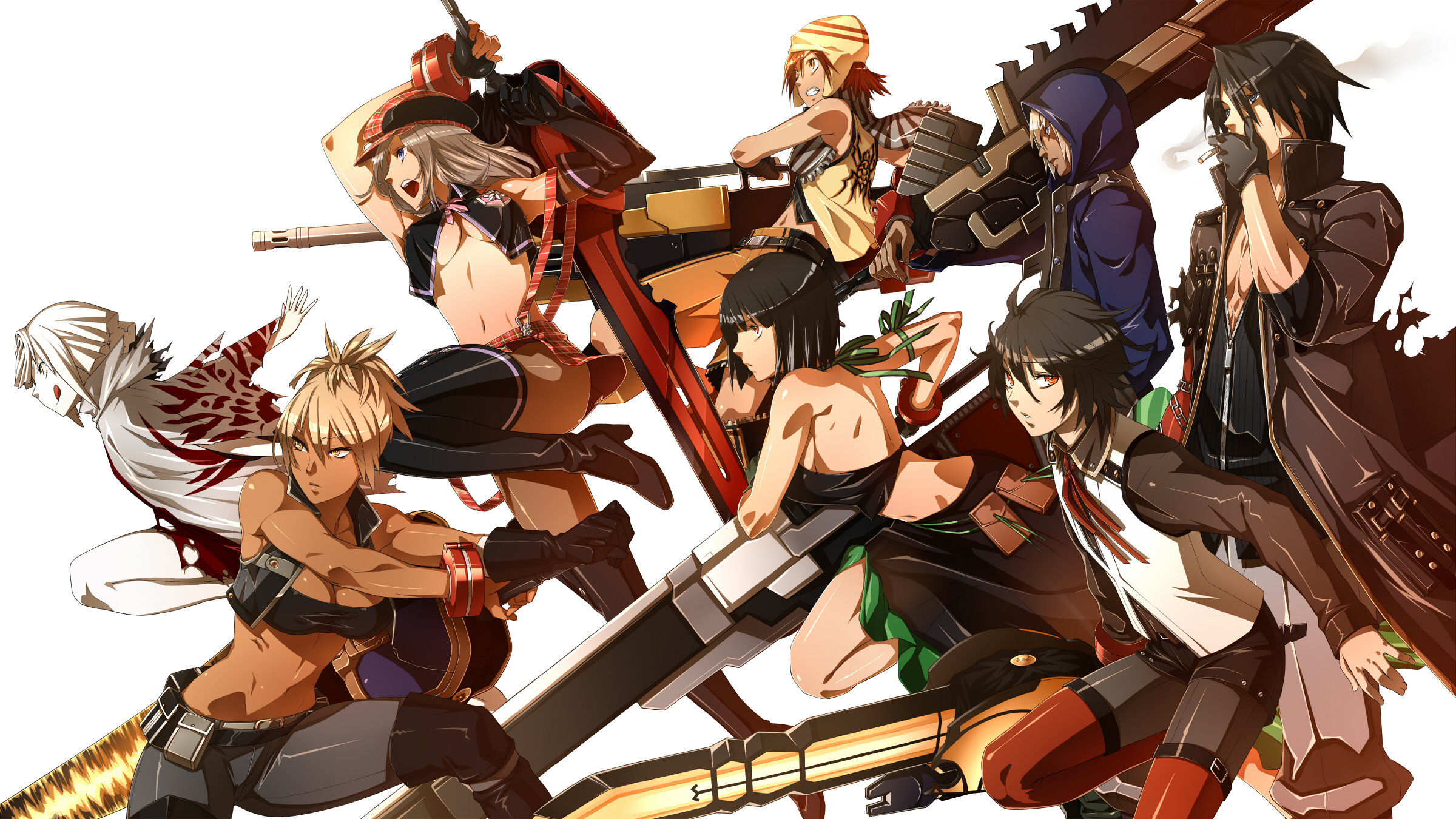 The God Eater Anime is set in a dystopian future where giant monsters known as the Aragami rule the Earth. An organization known as Fenrir was made to exterminate Aragami using weapons called God Arcs which is made from the cells of an Aragami.

The art style looks different from what we are used to in a anime so its success relies on whether the anime community is willing to accept change in art style and judge the plot of the story. Personally I think the art style looks cool and does the game justice.

God Eater is set to air in Japan beginning July 5th so it might be a short while before we get a subtitle version.

One thought on “The God Eater Anime English Promo Trailer”