The developers published their first two The ARK Digest and from the looks of it, it might be my type of game… 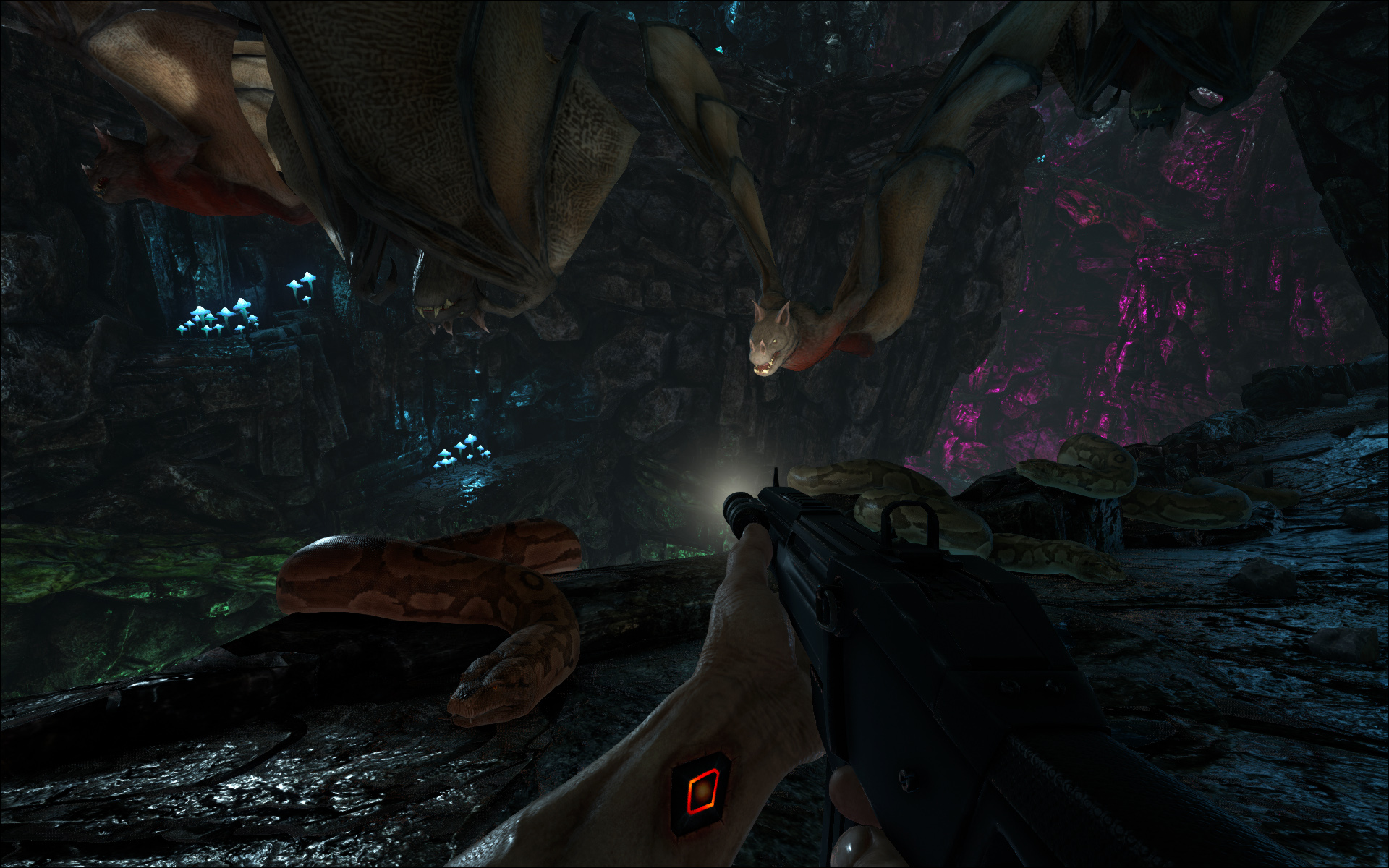 They have added the ability to release and claim your tamed species. This is done by walking up to your tamed animal, hitting the menu button and selecting the option to release the creature. Other people in the area  would then be able to claim that creature, thus transferring ownership of the Dinosaur.

This would create an open market-like trade system, an example would be trading two small dinos for one large one. They stated that there’s no guarantee that the person will be honorable in trade, basically making it risky which adds more immersion to the experience. 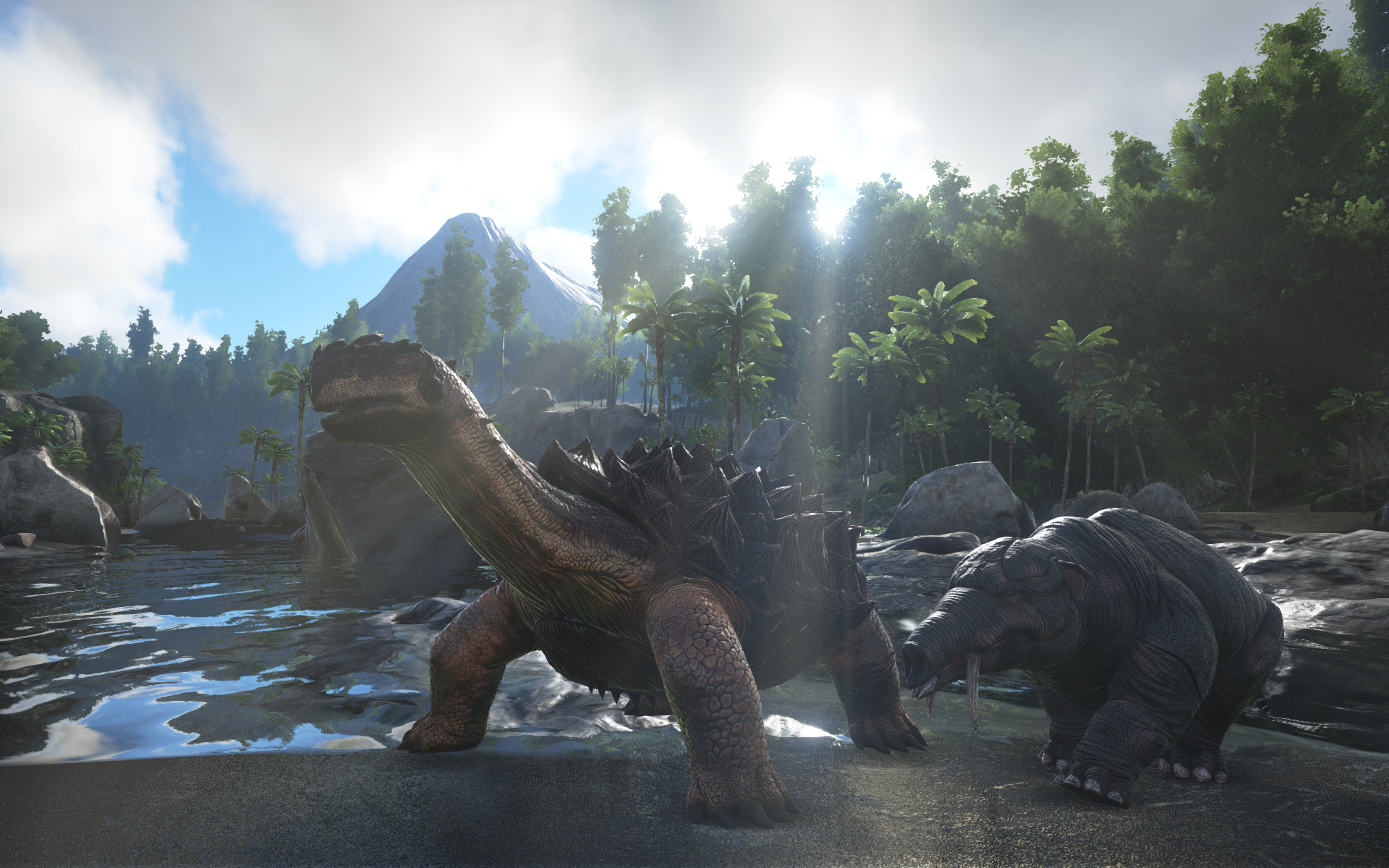 The next Ark Digest answers some of the community questions regarding the game if you want to check it out click here.

They also confirmed that Alpha emails have begun being sent out and you can expect to see some keys on Friday!

Are you excited, I sure am.