I’m glad they aren’t just fixing the place, instead they are planning to  re-modelling it to be a brand new place.

According to the Guild Wars 2 blog:

The plan of the city leaders is not to attempt to fully restore the landmark as it once was, but rather to implement an enhanced design that will more realistically serve the Tyria of today. In light of the lessons learned from the attack by Scarlet Briar and her massive airship drill, the Breachmaker, the city will be a more fortified city, with a design intended to protect citizen and visitor alike. 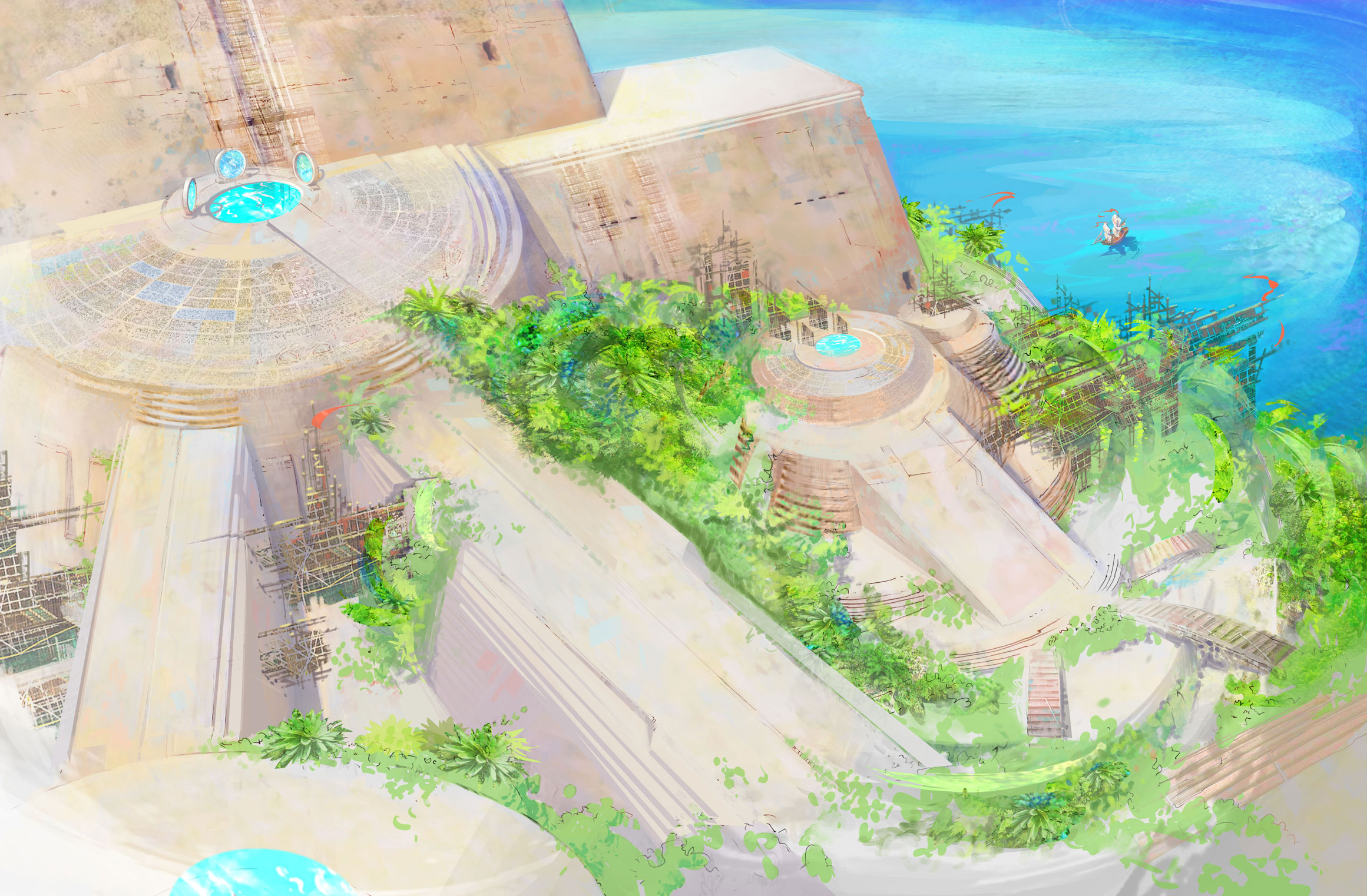 You can even vote for the new name of the place. You can expect this change to happen in the next few months. I decided to give a tour around Lion’s Arch current state.