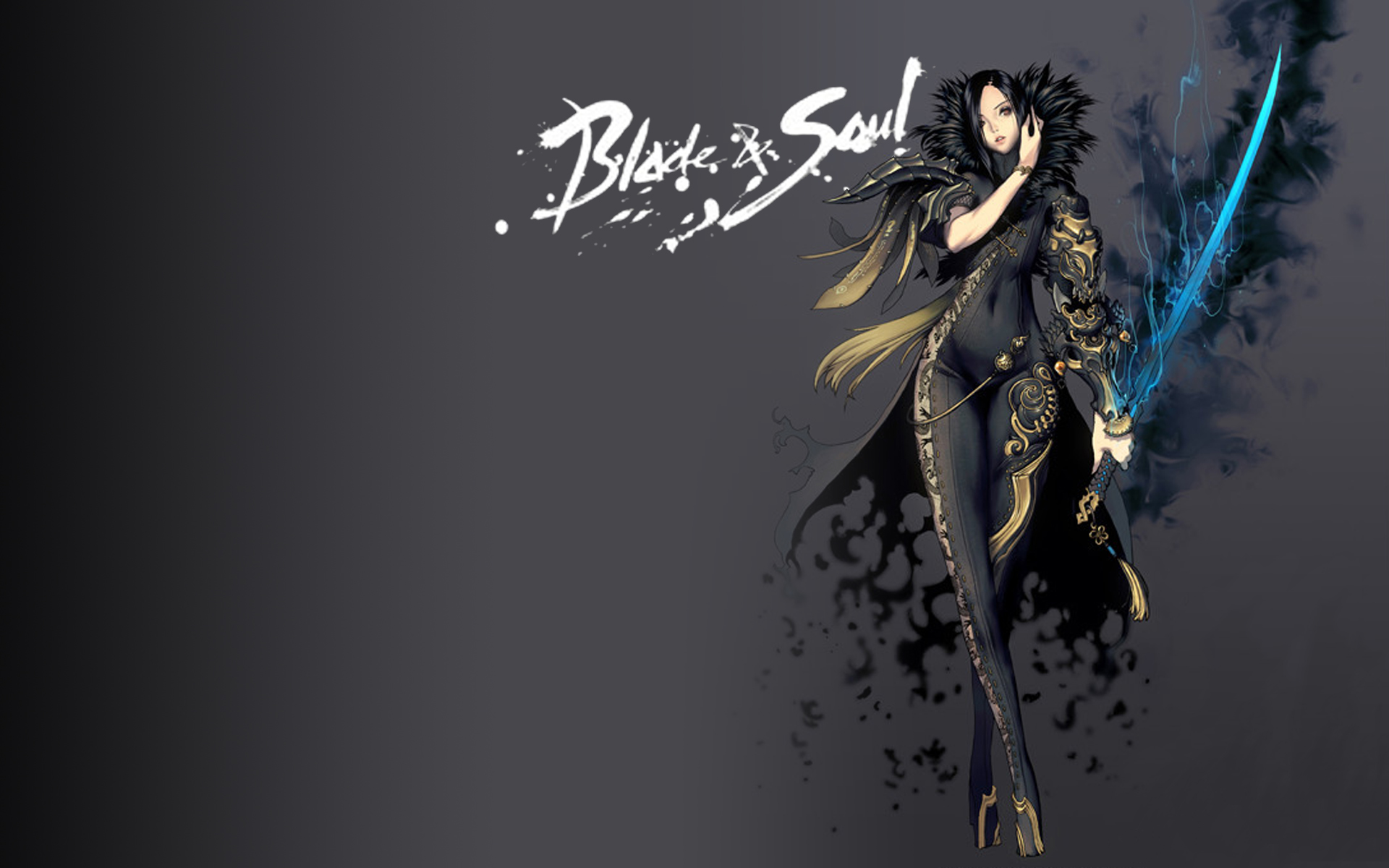 Blade & Soul is an action-based martial arts MMORPG set in a fantastical Ancient Eastern world, with a story of revenge and vengeance that follows traditional wuxia literature.

You’ll be battling enemies with a strategic- and combo-based combat style and channeling your inner chi to perform supernatural Windwalking abilities such as gliding through the air, running across water, and sprinting up walls.

Its true that the game has been out since 2012 in Korea but after the western world begged the developers to bring it over here, they heard our cries and the rest is history.

Here is a gameplay footage courtesy of Polygon that demonstrates why this is such a big deal.