I’ll be honest, this is the first time I am hearing about this game but by the looks of things so far it might be fun… 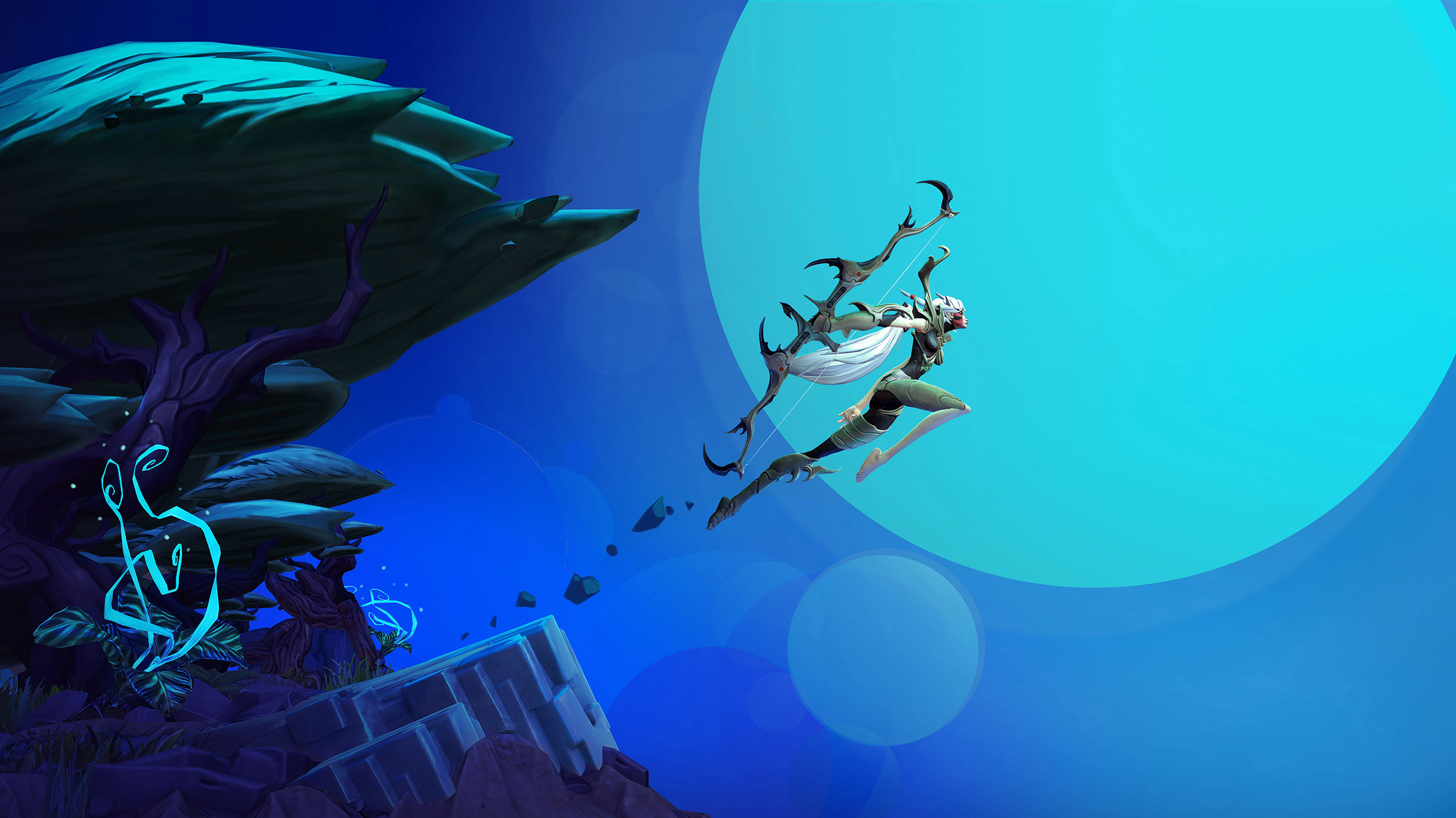 Battleborn is a next-gen hero-shooter brought to you by the creators of the award-winning and best-selling Borderlands franchise.

Choose from an intense co-operative campaign, or battle against them in fast-paced competitive multiplayer matches.

Next month according to Gamespot, BattleBorn is coming to E3 in a “BIG WAY”.

“Next month, Battleborn will be at E3 in a big way and we will have more news to share about the title prior to the show,” Take-Two president Karl Slatoff said during the company’s recent earnings call.

What that means I don’t know but I am now intrigued about this game and will be keeping my eye on it henceforth.