One Punch Man Being Nominated For Best Fighting Game In The GAME AWARDS 2020 Was Disrespectful To The Gerne!

While The Rest Of The World Celebrated, Some Fans Weren’t Too Thrilled With Kishimoto’s Return To Naruto & Boruto, Why?

Get ready for 5G, when the decade ends that is… 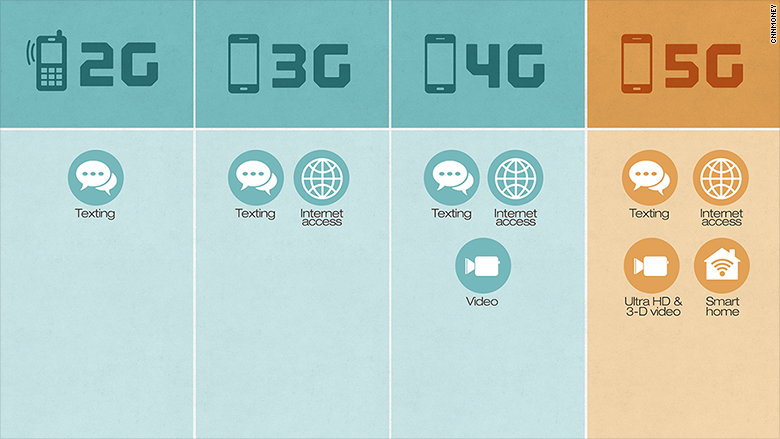 Wireless companies are claiming that by the end of the decade, they are expected to start serving up 5G technology, which promises speeds of up to 40 times faster than 4G.

According to CNN Money:

With speeds that fast, you’ll be able to do incredible things on your smartphone. For example, Nokia (NOK) says 5G will let people stream “8K” video in 3-D. That’s an incredibly detailed picture, which is twice as clear as 4K video and 16 times clearer than full HD video.

A person with a 5G smartphone could download a 3-D movie in about 6 seconds. On 4G, it would take 6 minutes.

It goes without saying that a power like that will be costly for anyone who is on bill pay. I wonder what the 10G will be like?