Ninja States Parents Should Be The Ones To Parent Their Kids About Racism & White Privilege, Not Him!

This manga adaptation could open up a lot of new possibility for the series to make certain character canon like Broly or certain events canon like Bardock been the first Super Saiyan in history or introducing female super saiyans. (Maybe even a black saiyan…I’m just saiyan) The scan shows Goku wearing the same Gi he wore in the Fukkastu no F movies so its pretty safe to say that the manga and the anime will take place after the movie. 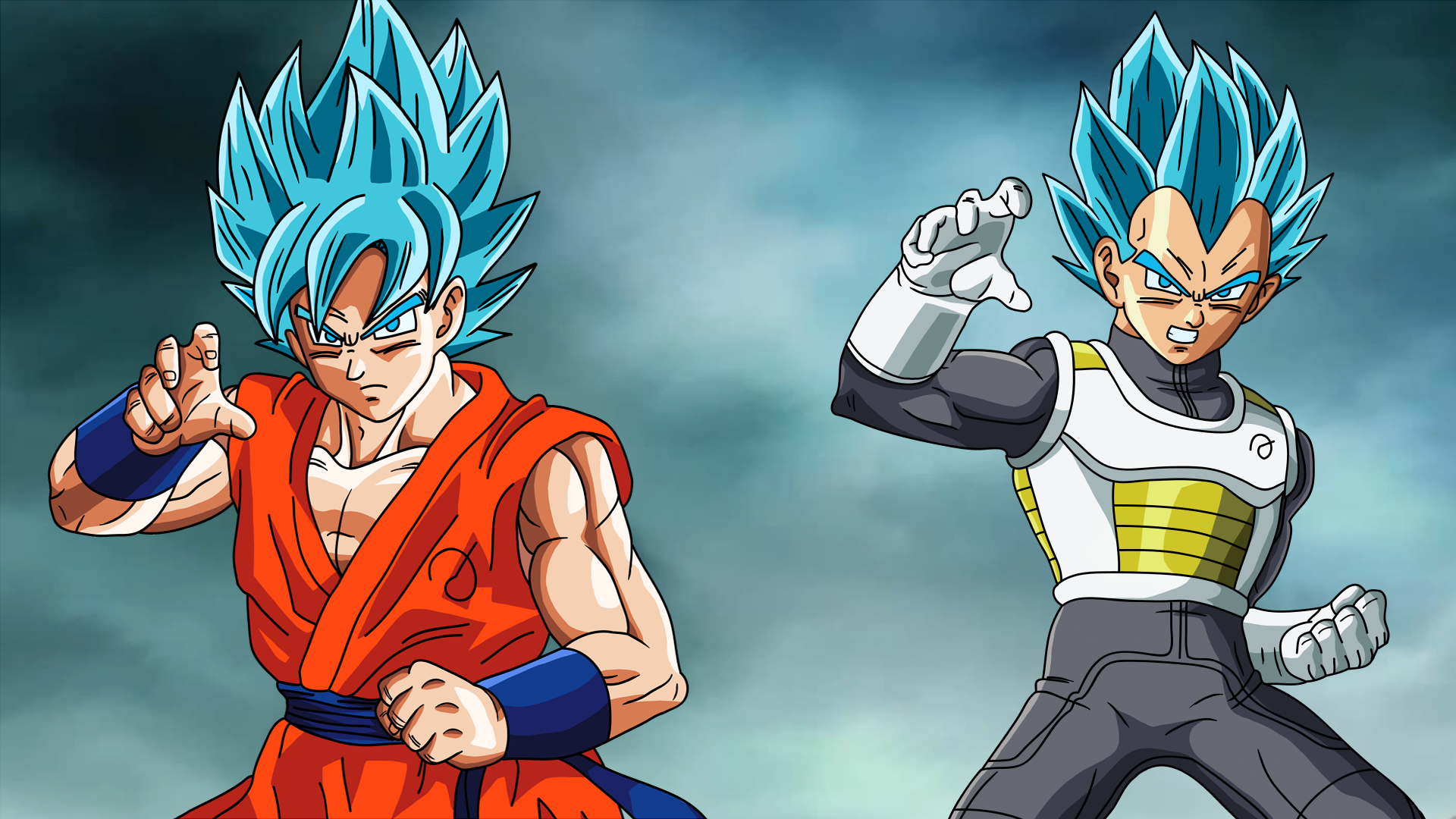 I kept thinking to myself, who in their universe is now capable of going against both Goku and Vegeta at this stage. Their both technically kamis or gods at this point and only the other gods that are like Bill or Whis in the many universes can match or even surpass their power level. I hope we get to see them and learn more about them and their roles in their respected universes. 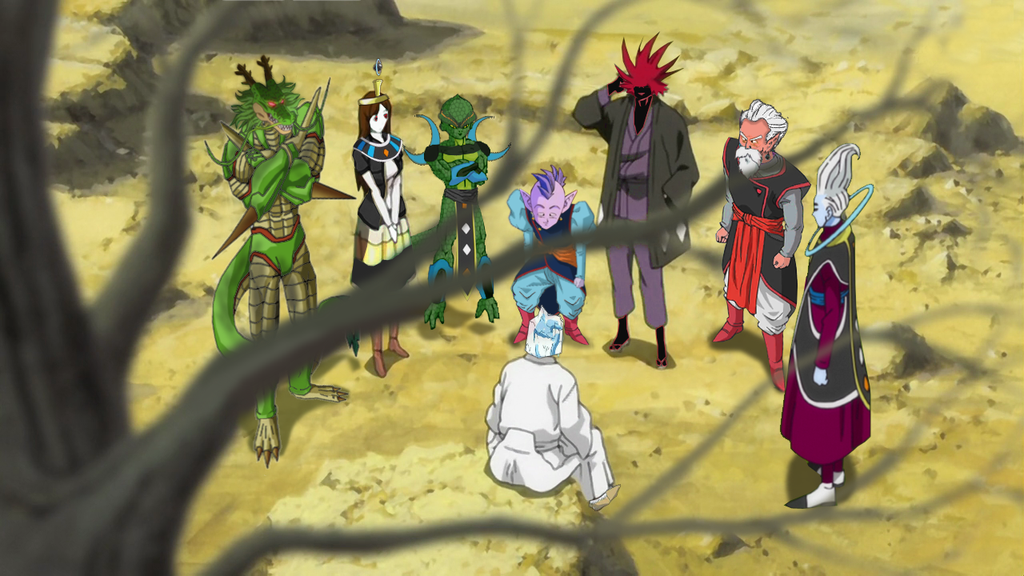 Another thing that I have been thinking about is (and note I have not seen the movie yet) that maybe Goku and Vegeta  have replaced their normal Ki with god Ki. I personally feel that would kinda make the most sense seeing as them turning into SSGSS is the same method to transform into a normal regular super saiyan transformation. Lets face it when it comes to Dragon Ball series, getting a new transformation is just part of the game and Goku been a full blooded sayain who naturally will want to go even further beyond, will try to see if its possible to ascend beyond a SSGSS. 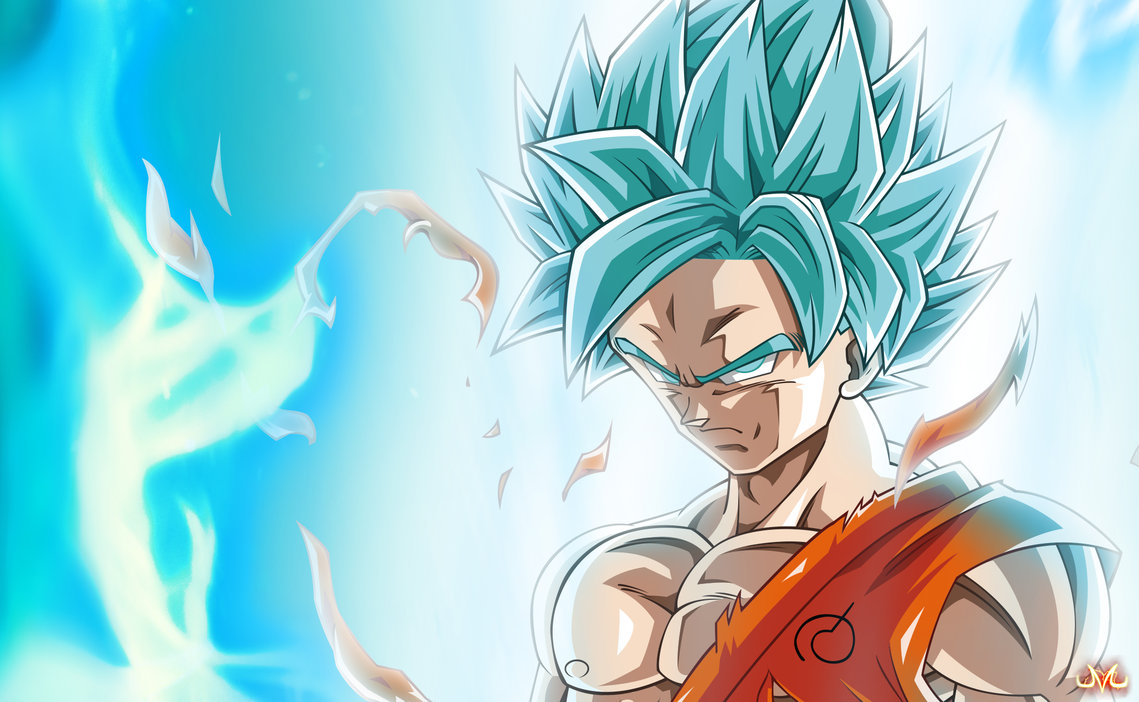 A lot of people out there think that since Goku has become a SSGSS, he should be able to perform incredible feat like moving worlds or tear the fabric of the universe or even go toe-to-toe with the likes of Superman. Maybe he can move worlds now or tear the universe but he still in my opinion isn’t on the same power scale as superman.

First of all I really don’t  want to see unnecessary unexplained power boost that comes out of nowhere simple to make Goku crazy powerful, Goku has been known to train hard to achieve his power level and I hope he continues to gradually and naturally get stronger during the period of the new series and manga. 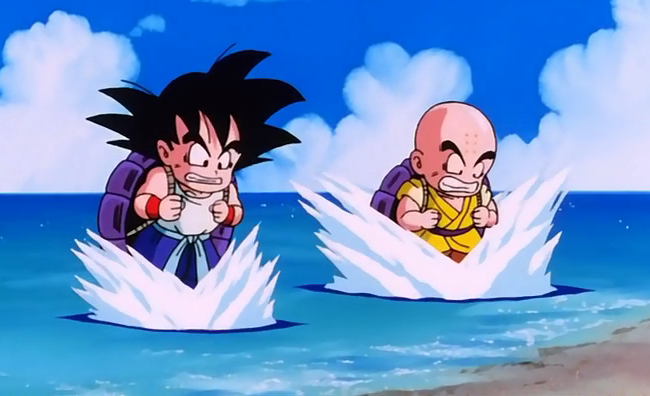 Secondly it is literally impossible for Goku to ever and I mean EVER beat superman, simple because during DC’s Convergence, their made Pre-Crisis and Superman Prime canon so it pointless to even bother trying to come up with theory’s to see who would win even tho its fun to do so, instead let just enjoy it for what it is.

Lastly I don’t want to see the Z fighter become irrelevant during the series but the chances of that happening seems high. The humans are out of the question, Piccolo aint fusing any time soon to become an Ultra Namekian (unless that happen in the Manga then that would be epic…A blue ultra namekian…think about it) and Gohan straight up failed on me.

I think only Goten, Trunks, Pan and Bra have the potential to go beyond and grow stronger, I mean they have too…why wouldn’t they?

Anyway let me know what you think of this Dragon Ball Super and how hyped you are for it.