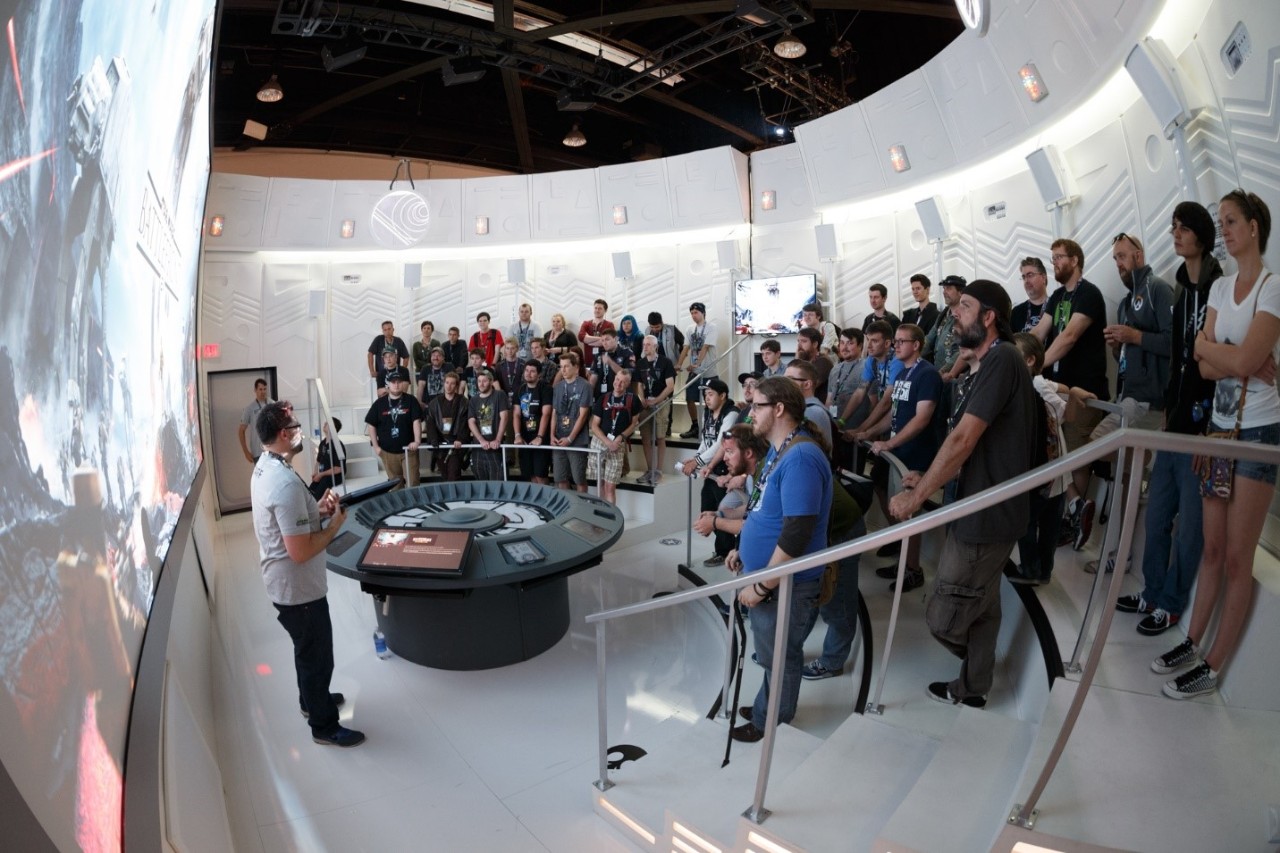 According to DICE blog:

What we want to make sure is that each Star Wars fan can have something really awesome to look forward to, be that epic online battles or an instant skirmish alone or with a friend.

I really look forward to showing you all more from the game as we get closer to release, and for you guys who are asking me when you can see gameplay, I can tell you that we have great plans for E3.

So tune in starting June 15, because at E3 this year, Star Wars Battlefront gameplay will make its debut and we’re all super excited to show it to you.

The game seems to be shaping up nicely however I am really bummed on the fact that we wont be getting any Space battle, which what I was looking forward to the most. 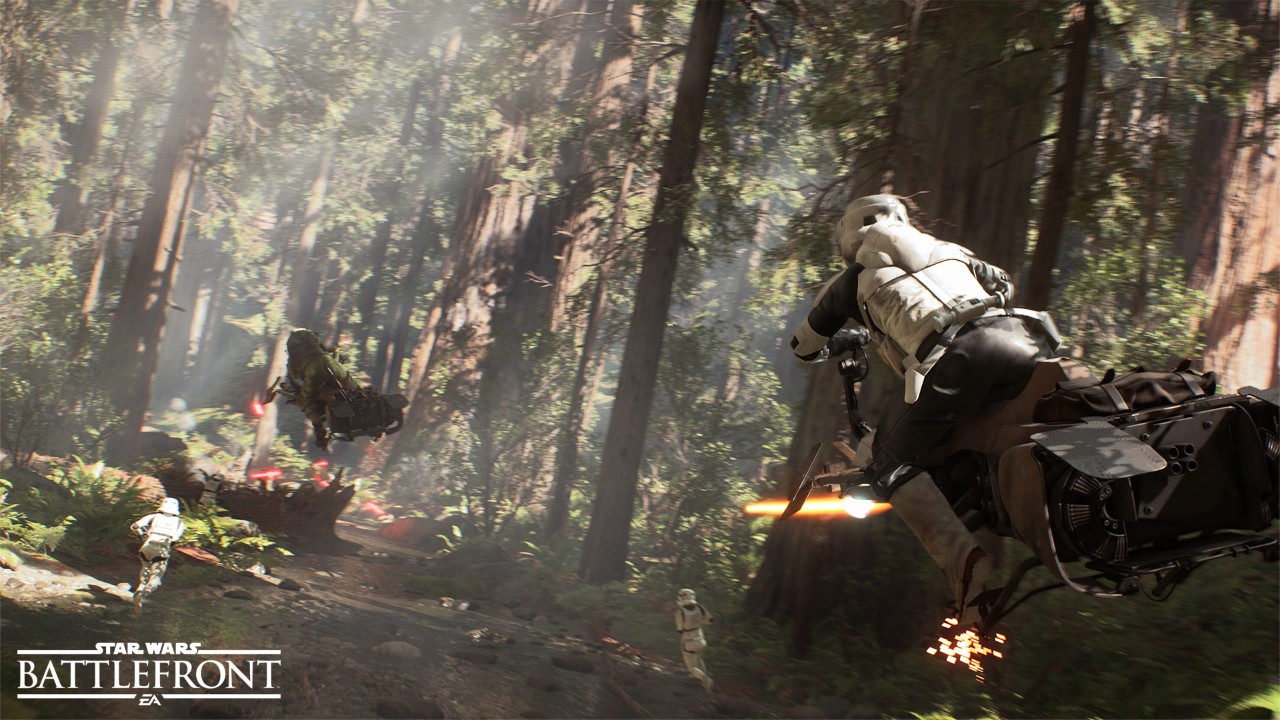 Let me know what you think?