Iyanu: Child of Wonder, A Classic Children’s Fantasy Quest By YouNeek Gets An Animation Deal!

YEAH!!! This is my 100th blog post since starting this website and so I wanted to dedicate it to the Blue Blur himself, Sonic the Hedgehog and talk about his next gen movie codenamed ” Sonic 2018″….

All we know about this movie is that its coming out in 2018 and that it will tie in with a game that will be exclusively released on the Wii U. I like the Wii U but I’m getting REAL tired of these Wii U exclusiveness, however there’s not much we can do about that…for now. 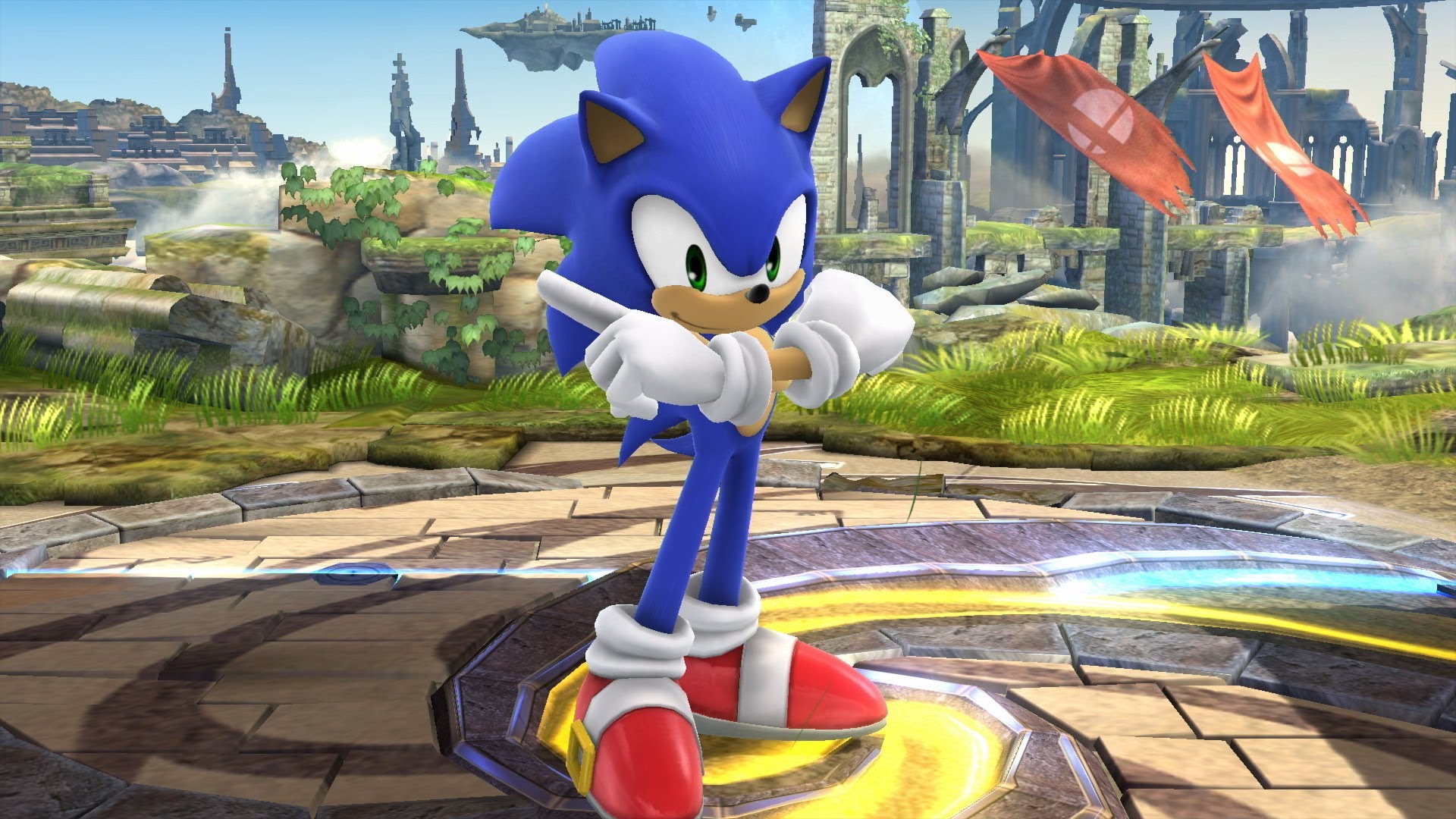 This movie will be interesting, as I have always said in the past that the cinematic openings in all of the recent sonic games have always been movie worthy, especially the opening in Sonic Unleashed, now that was pure hype in the making. 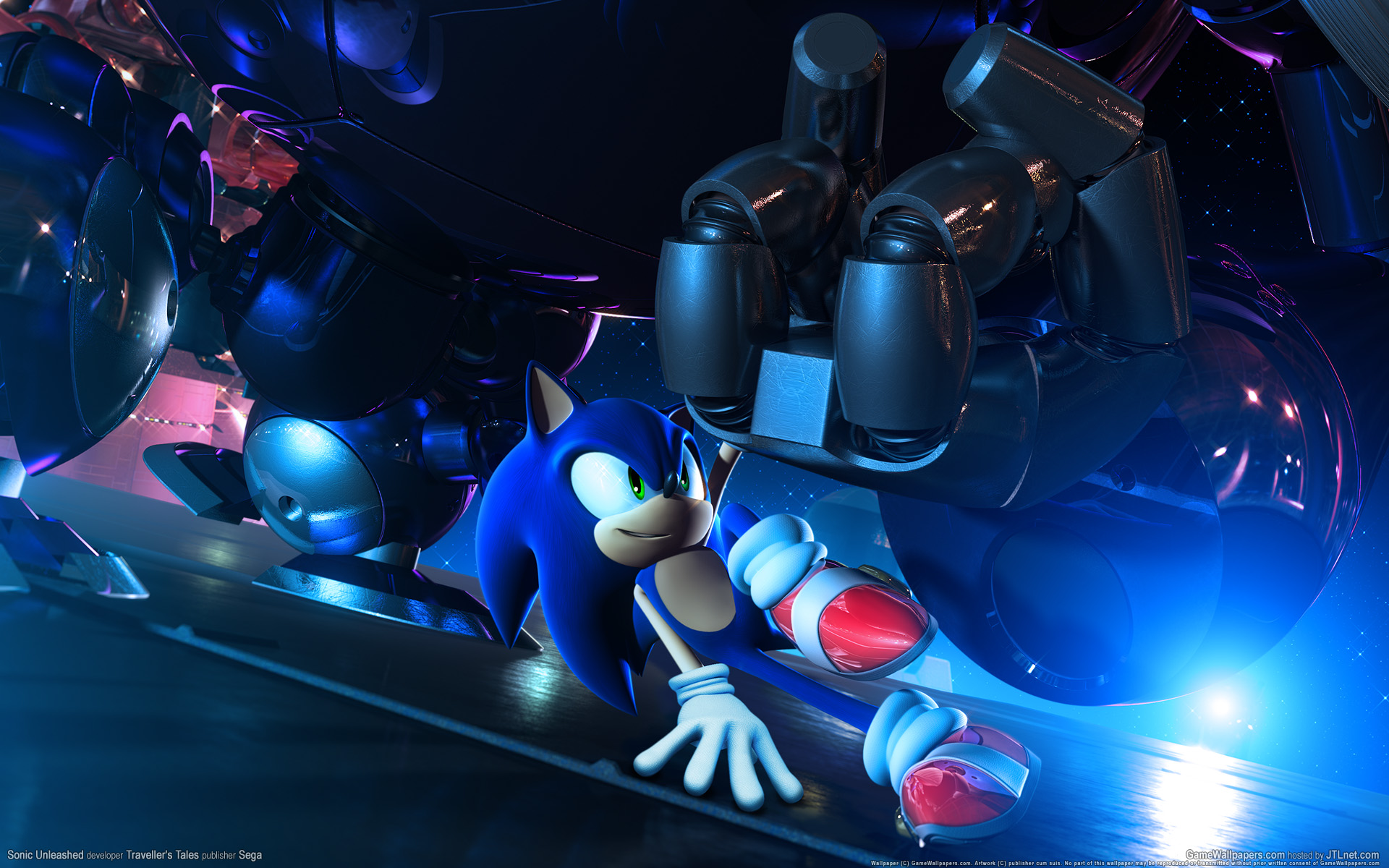 So what kind of a story should we expect from this movie? Well keep in mind that this movie will probably be PG and aimed for the kids, myself, as an ol’skool 90’s kid would like to see them take on a more serious tone, maybe even take some of the stories in the Archie Comics, like when Sonic faced off against Enejark but that’s unlikely to happen. 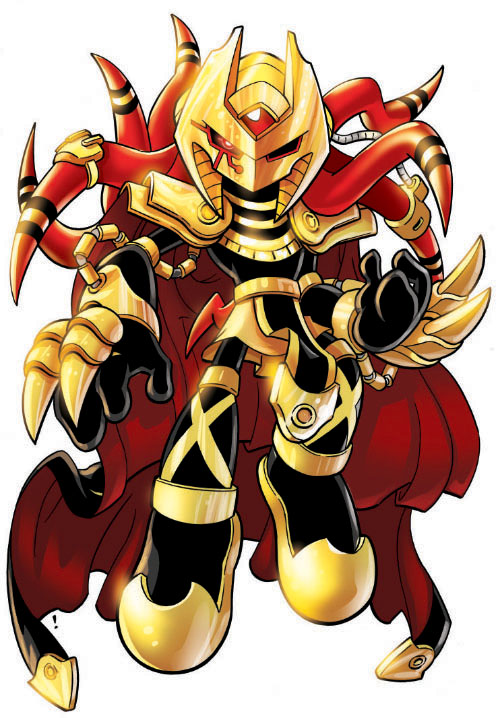 As long as they don’t come up with another Sonic 06 disaster (looking at you Elisa…ye nasty ye) we should be fine.

My worries since we are on that topic are humans been in the movie. Don’t get me wrong, I like humans (60% of the time) but I have always felt like humans hold back the capabilities of non-human characters. 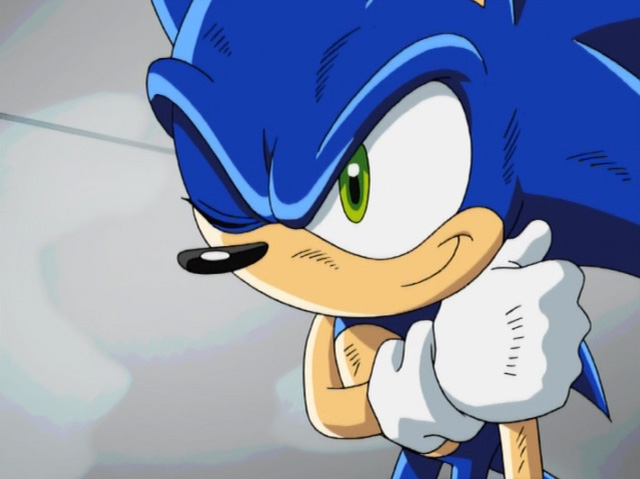 Take a look at the transformers movies for example, there were so many opportunity for an epic, all out robot vs robot fight, but the Autobots spend most of their time focusing on protecting the humans, shit, the humans had more screen time than the actual transformers (in my opinion at least) in the movie.

I wished that this Sonic Movie would be a full CGI with no awkward humans holding back the blue blur but unfortunately it’s a alive-action/CG hybrid. Lets hope that Sony and Original Film does the speedster justice. 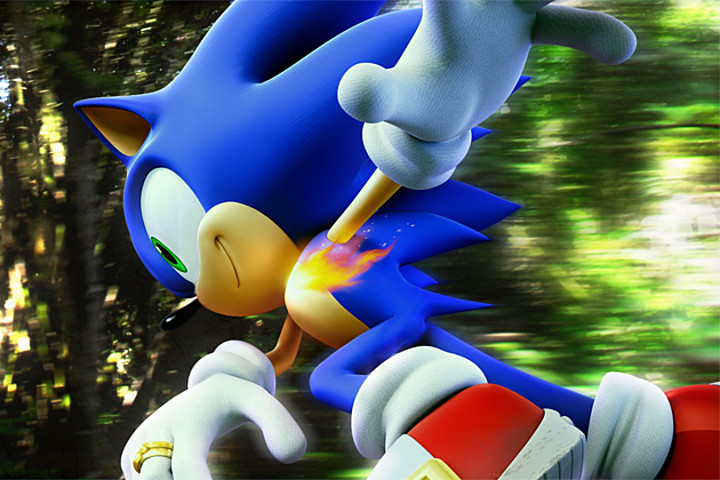 And lastly, its on everyone’s mind, will my boy Sonic go Super Sonic. It has always been a hype to collect the seven chaos emerald and finally turn super to beat the final boss, so my question is…will he have to go super in this movie, guess that will be answered in the movie…unless the director says otherwise. 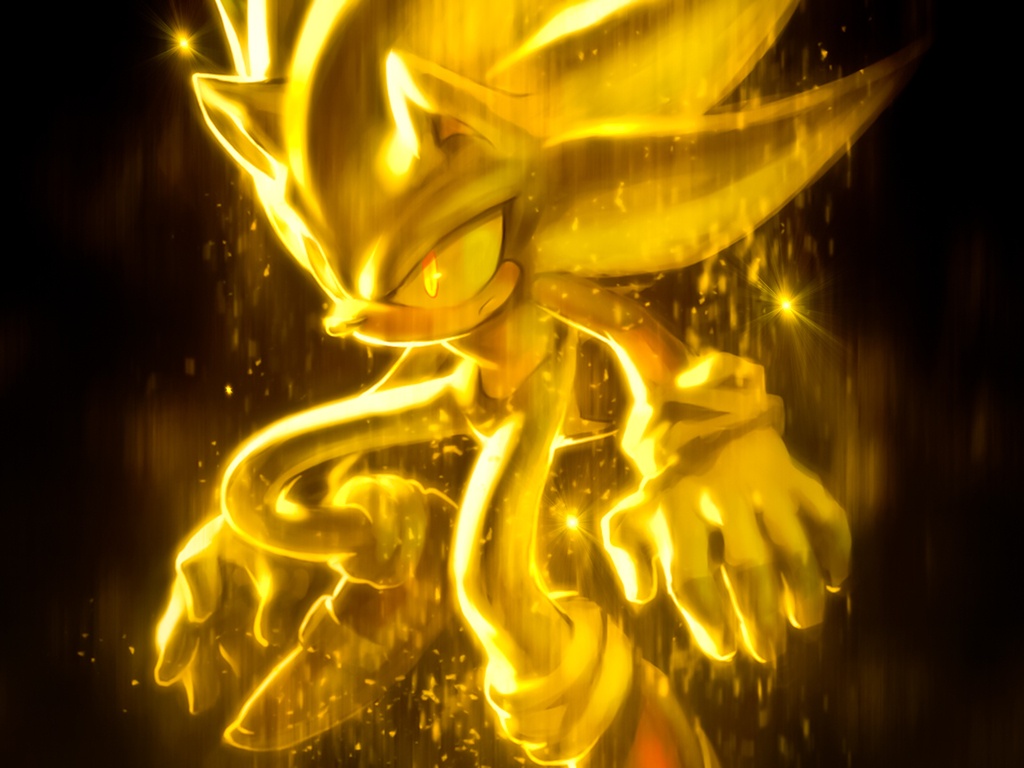 Hopefully if the first movie turns out to be a success like the DragonBall movies (Battle of gods and Resurrection of F), we might see the character turn into a franchise mainstay, with films due out every 3 years and maybe even a proper cartoon series (Sonic Boom doesn’t count..sorry).

So let me know what you think of this movie?