There are four pictures of him that was released, one been a concept art and the rest been gameplay screenshots. I started analysing the picture and I can say that for the most part the story arc for Mokuton Obito will be beast. 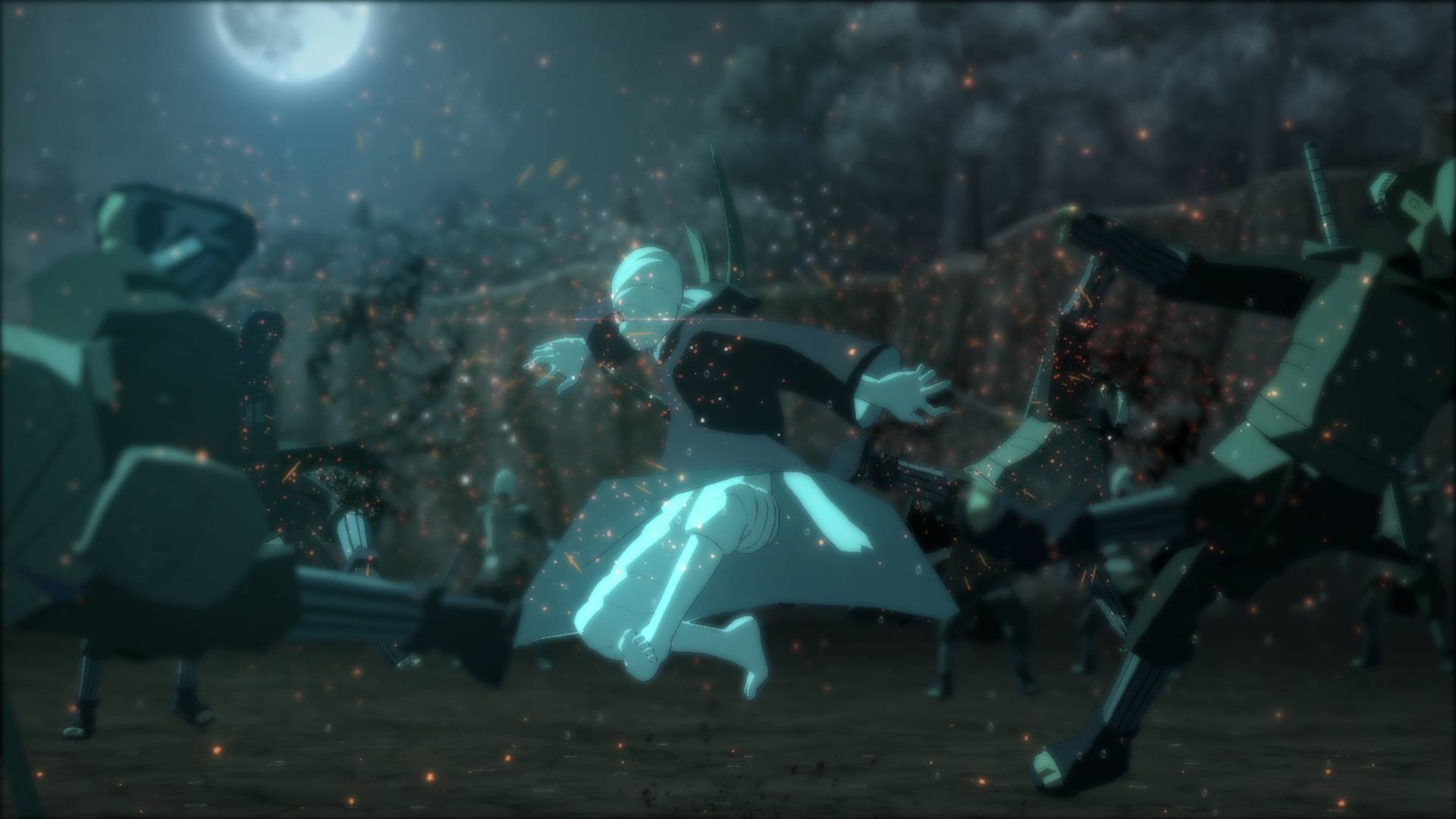 I can already see that the particle effects and the cinematic’s will be off the charts with this one. I would have liked it better if they used red blood but I understand them wanting to keep it PG. 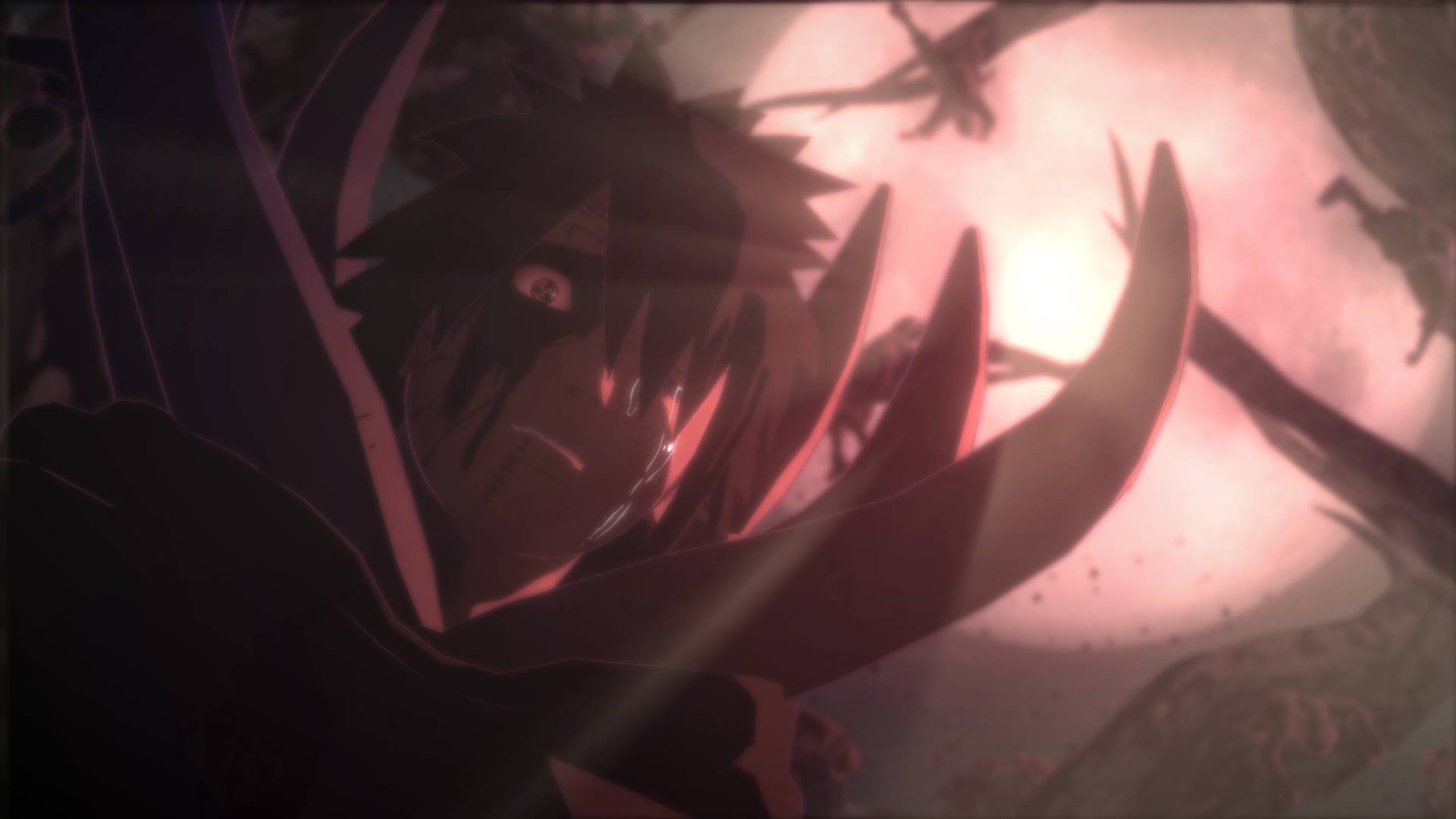 As of gameplay wise, I wouldn’t expect anything new in terms of mechanic or level design because if you take a close look at the one actual gameplay footage and look that the background, you’ll see its the same stage that’s been in the previous Naruto game series, expect this one as a blood moon in the background. 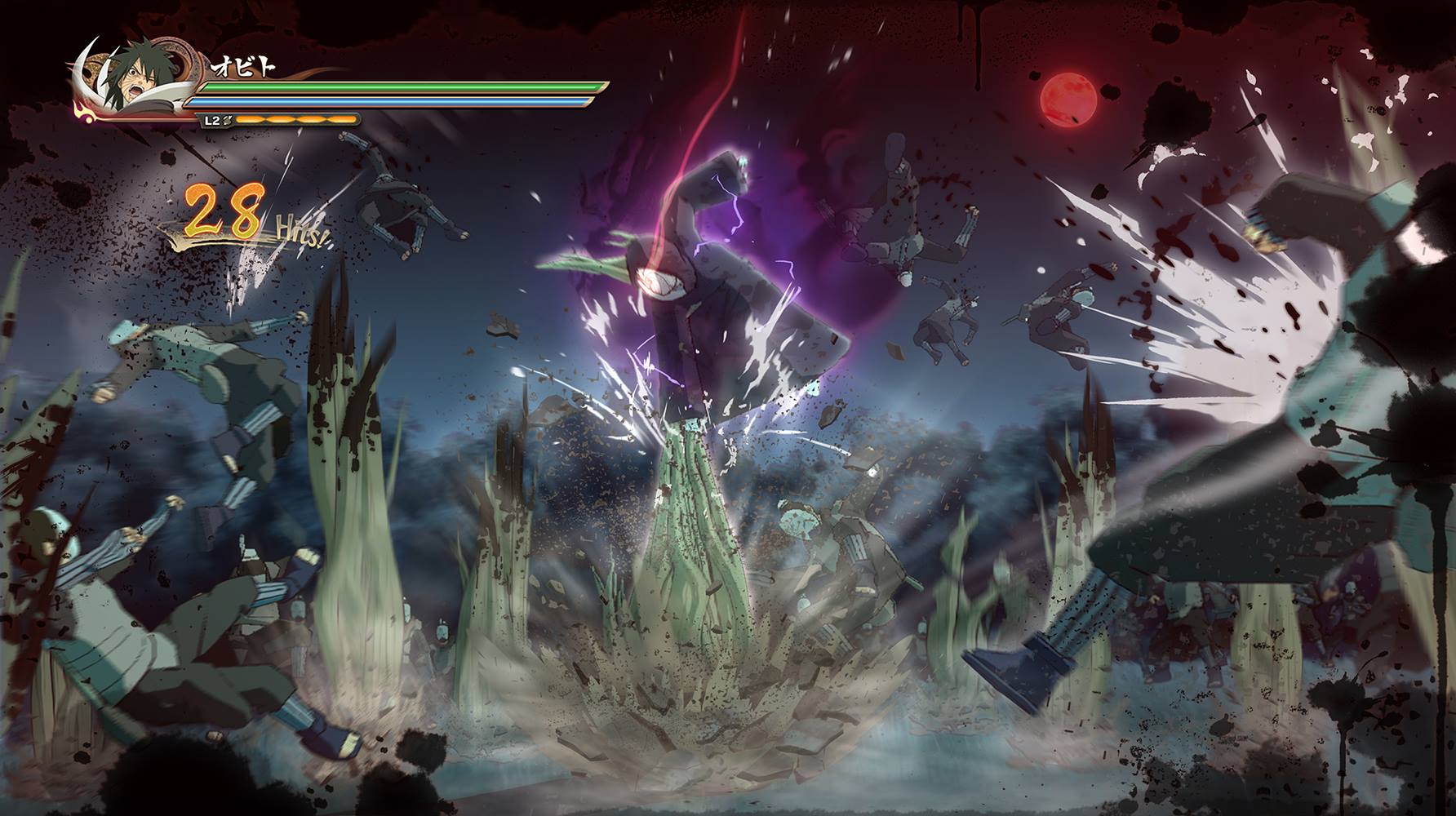 Regardless I will enjoy the story mode. I just hope that when we chose Mokuton Obito, we can chose whether we want to see his face or not, kinda like how they did with the Jinchūrikis. 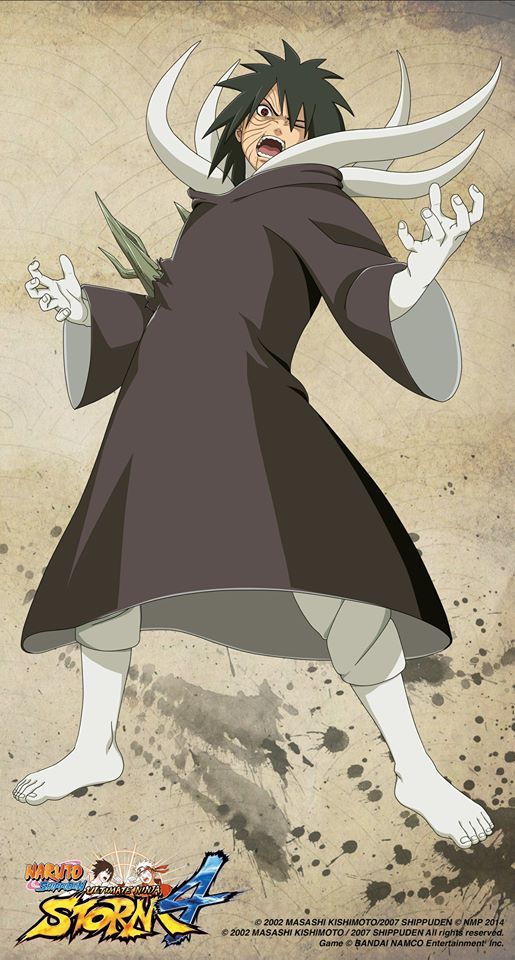 Are you looking forward to Naruto Storm 4?