The concept for Bloodstained is quit interesting, the main protagonist is a girl named Miriam who has magical crystals that are fused into her skin. 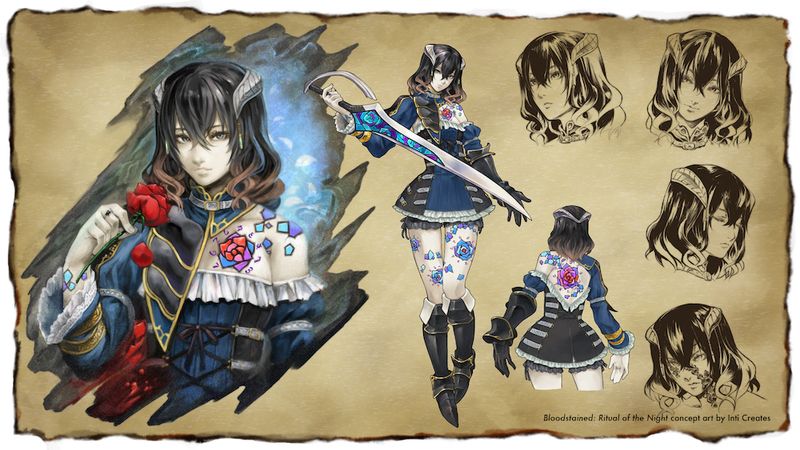 With those she has the abilities to summon demons, and over the course of the game the player will be able to collect and customize crystals to give Miriam new powers. 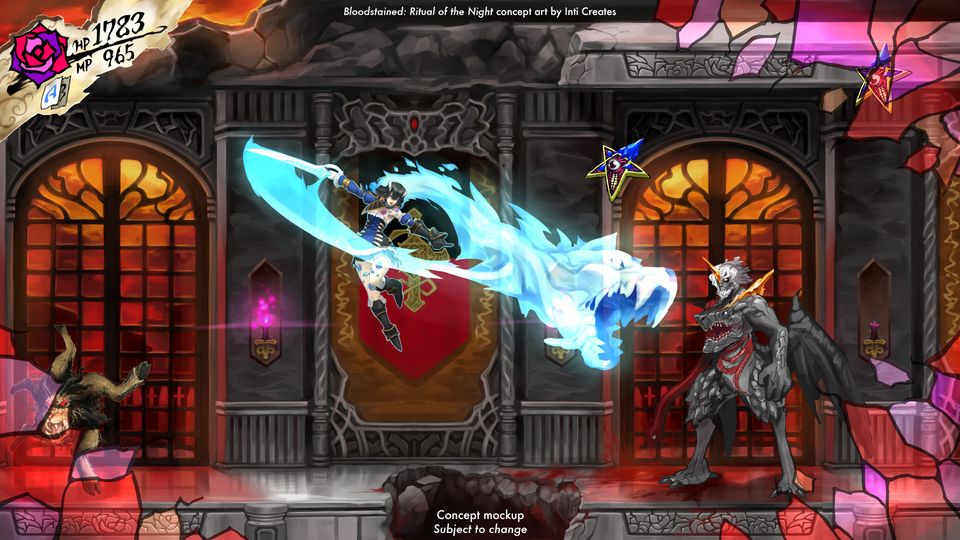 He has now opened a Kickstarter page in hopes to have his project funded. Bloodstained is slated for PS4/Xbox One/PC