A huge amount of information has been released on Star Citizens official website, which talks about the character development and how they are using true PBR materials on character assets and tileable textures to increase texture density allows us to increase the look of the characters while providing our game with less memory intensive techniques.

The two side Marines and Outlaws have undergone an extreme home makeover to get them ready for battle in Star Marine I personally think it their look awesome. 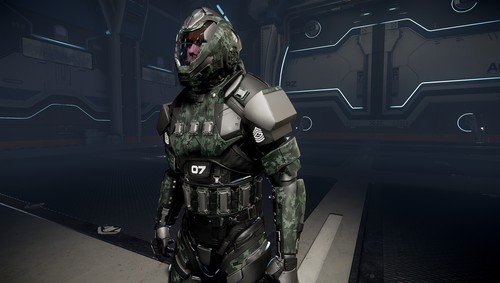 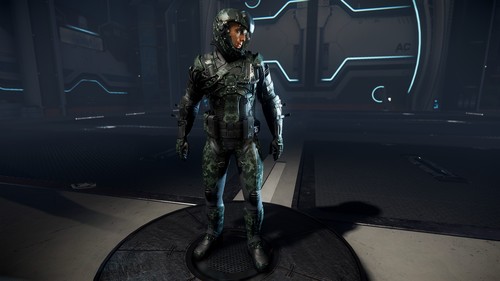 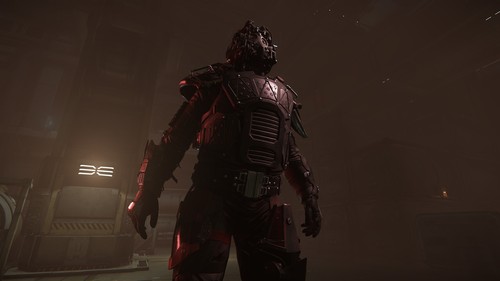 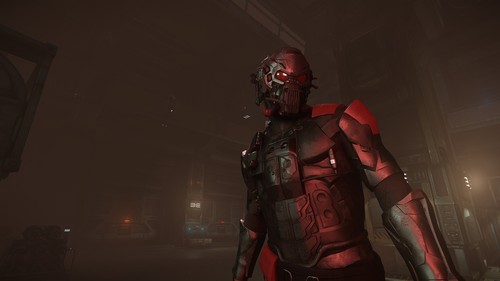 They also showed a bunch of “before & after” shots of all of the level design and art work which revolves around a new game modes for Astro Arena “SATA BALL” and some concept art for Gold Horizen. The article talks about how the new lighting mode now physically calculates in terms of its volume, and brightness and bring a more realistic feel.

According to Chris Roberts:

We know you’re eager to try Star Marine, and our job today is to get it ready for you. That doesn’t mean releasing the end-all finished product; as with Arena Commander, we’re going to be revising and updating and expanding the game based both on our schedule and your future feedback.

I cant wait to play this new game mode and experience  all of these changes for myself. For more information, check out the official article here.