This episode continues on from the previous episode and things really start to get interesting as the team discover “The Time Vault”.

FULL SPOILER AHEAD, READ WITH CAUTION!

So Barry, Caitlin and Ciso discover the Time Vault where they were introduced to the mysteries figure Gideon that Dr.Wells always talks to to gain information about the past and the future. The team learned a great deal from Gideon, the biggest surprise been that it was Barry himself who created the machine in the first place. 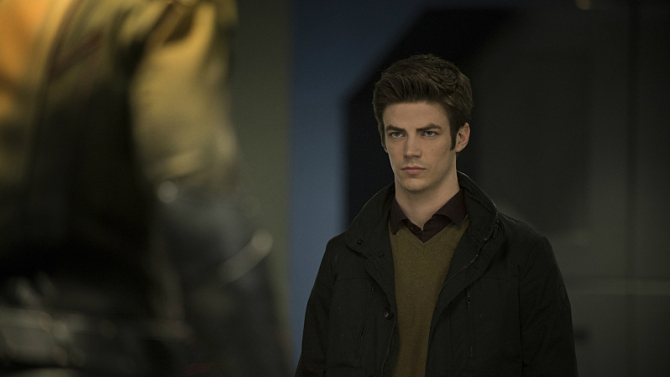 At the same time Cisco concluded that his recent dreams were in fact memories of a different time line that Barry had created when he accidental went back in time to stop a tsunami from hitting the city.

The team then decides to access Cisco memory to learn more about what happened and eventually found out that Wells had confessed to killing Barry mother but stated that he never had the intentions to do it. 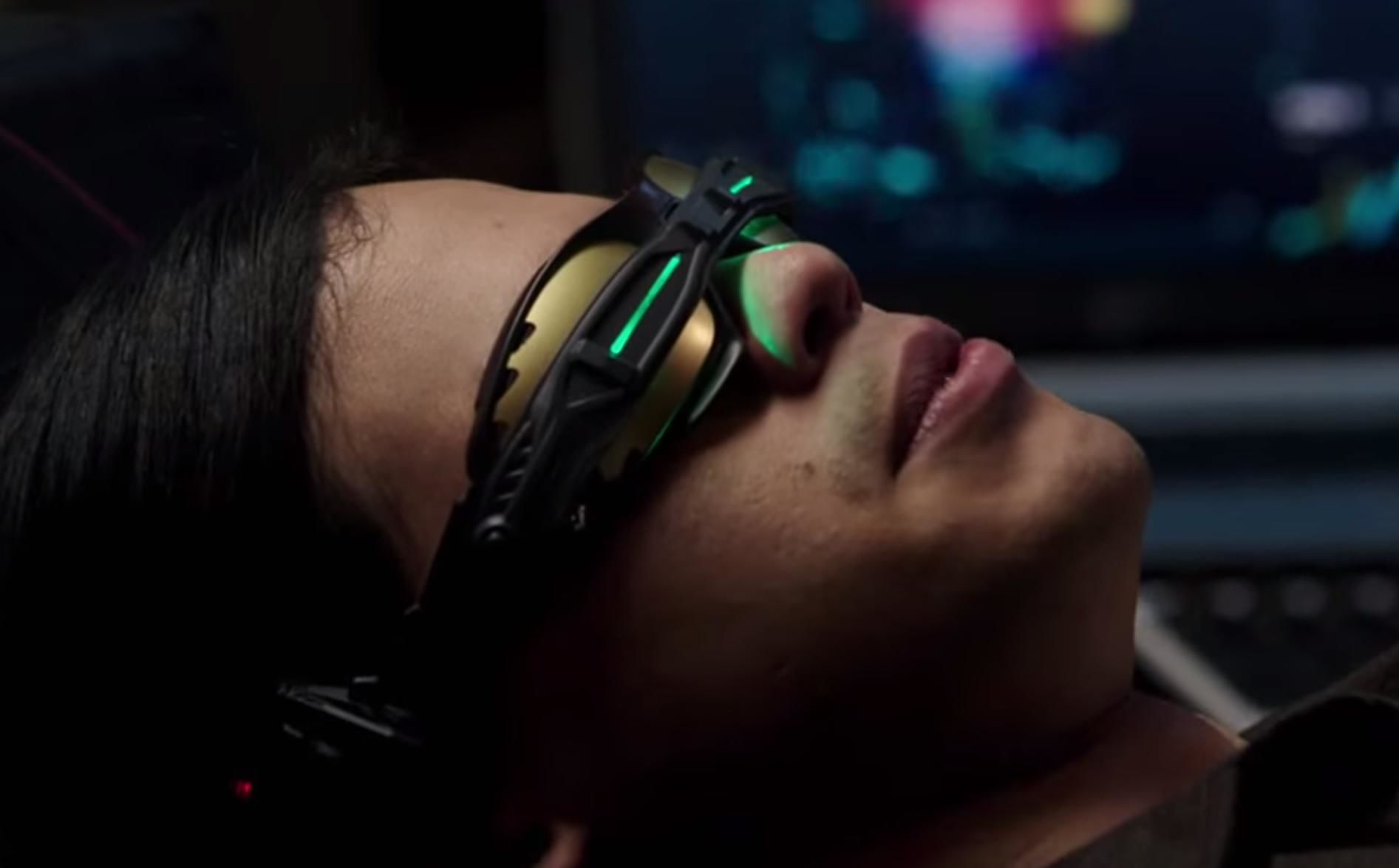 Barry then decides to trap Dr.Wells in order to get a confession from him to free his father from jail.

What I really liked about this episode is that things are progressing very nicely and I liked the little background story for each character during the time Barry was hospitalized. Wells one being the most interesting one as the one person he wanted to kill the most is the very person that he has to now save in order to return to the future. 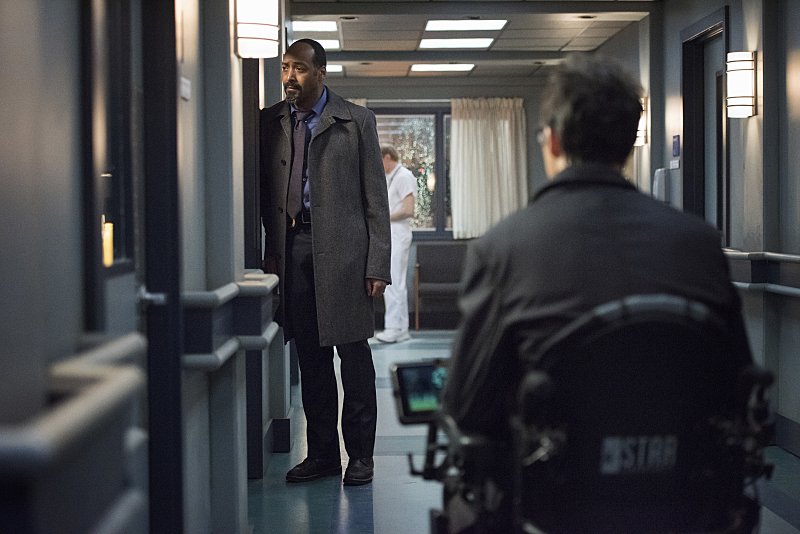 The trap was completed and everything went according to how Cisco memory went until Wells actually bypassed the bubble protection and proceeds in trying to kill Cisco. Joe reacted and shot Wells who turns out to not be Wells at all, but instead Everyman in disguise. 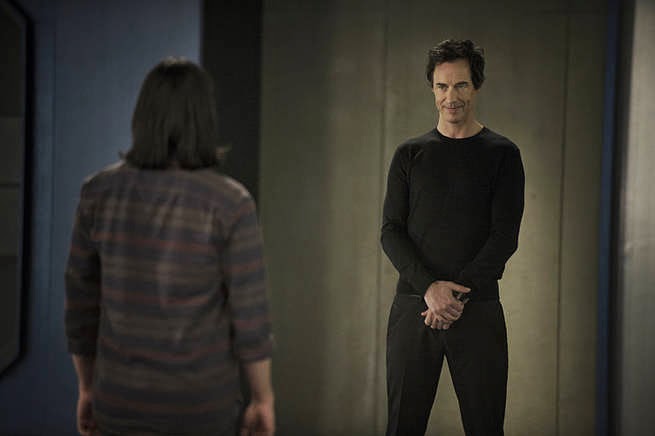 The entire time, Wells was aware of what was going on as he had a surveillance system all of the city and the heroes home. During the time Eddie was preparing to propose to Iris, who was interrupted by the Reverse Flash. He kidnapped him and reveals to Eddie that they are related and he needs to make sure he stayed alive.

Overall this episode was great and it kept its pace nicely. It also set up the next episode for Grodd to make his full appearance. I am excited to see how that showdown will go down. Four more episode until the finally.