So I got to see the new world game reveal trailer for the next installment of Call of Duty, which is Black Ops 3 and it looks very interesting to say the least.

All I gotta say to this trailer is that I like the concept of technology turning against us (yeah its been played out but it still interest me). We got to see some of the gameplay and it looks very familiar to its predecessor. They scrapped the exo-suits in favour of turning soldiers into cyborgs. So I’m assuming that the zombies will be cyborgs too? It also looks like we could potentially able to play as complete robots to but that’s just my speculation.

It also appears that you will be able to duke it out under water too in certain maps. Now that sounds…eh it sounds cool to be honest but will just have to wait to get more info on it. Lastly there seems to be a ton more new weapons and new classes to chose from so there’s variety which is cool.

Here are some screenshot that was released on their website. 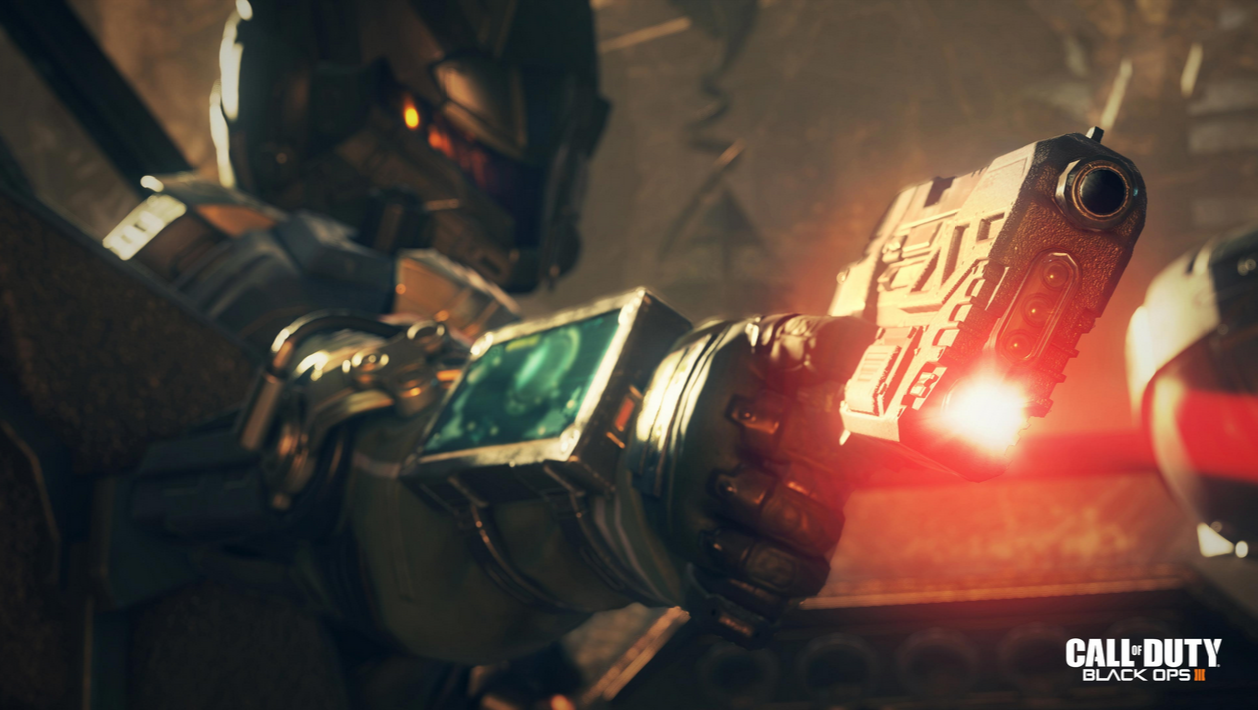 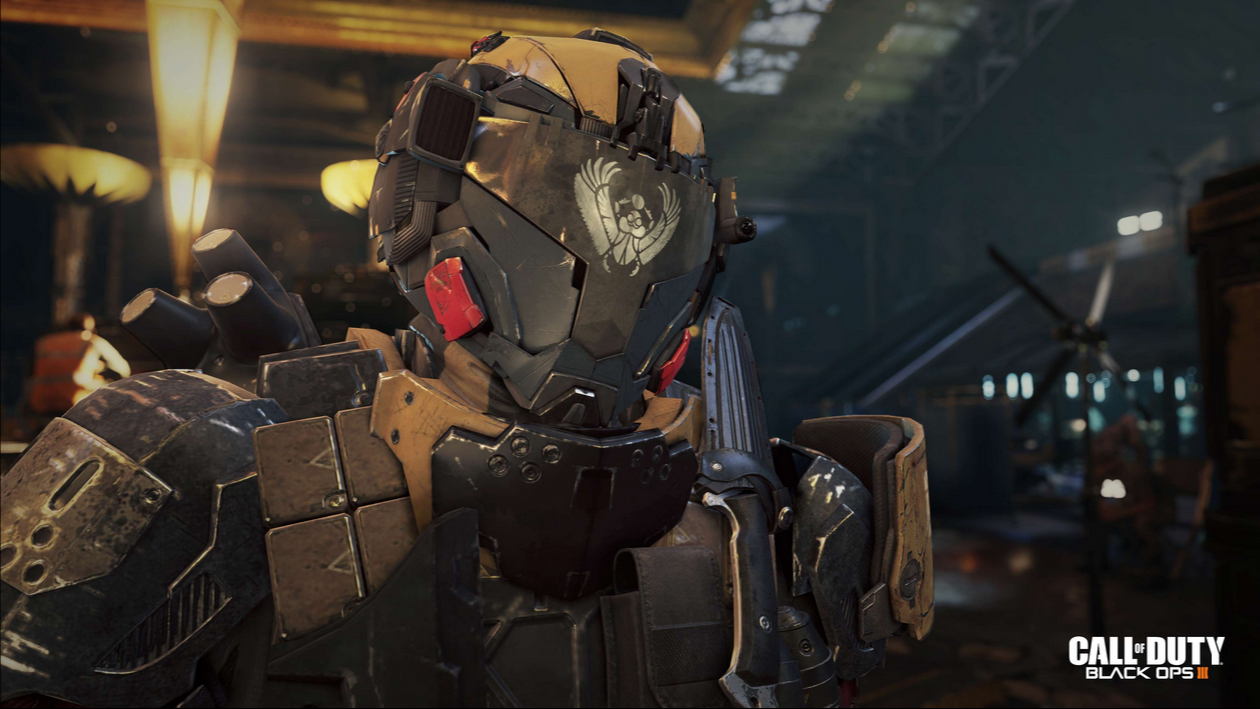 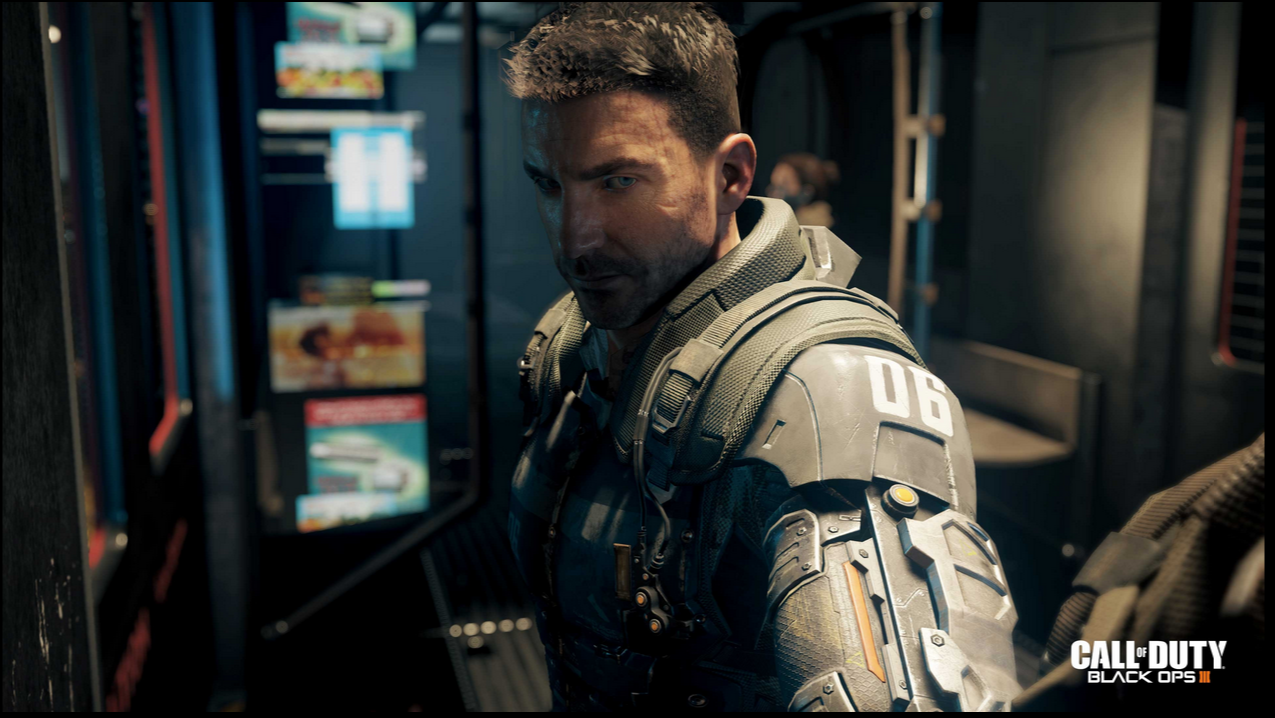 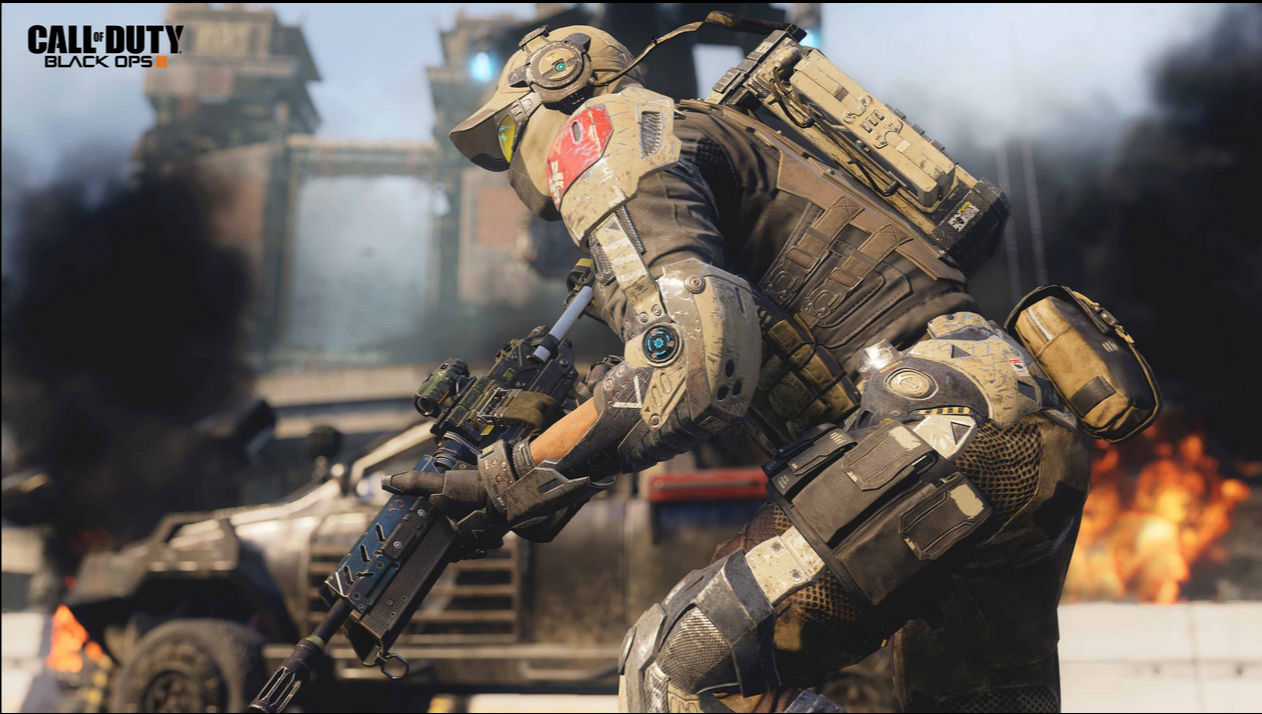 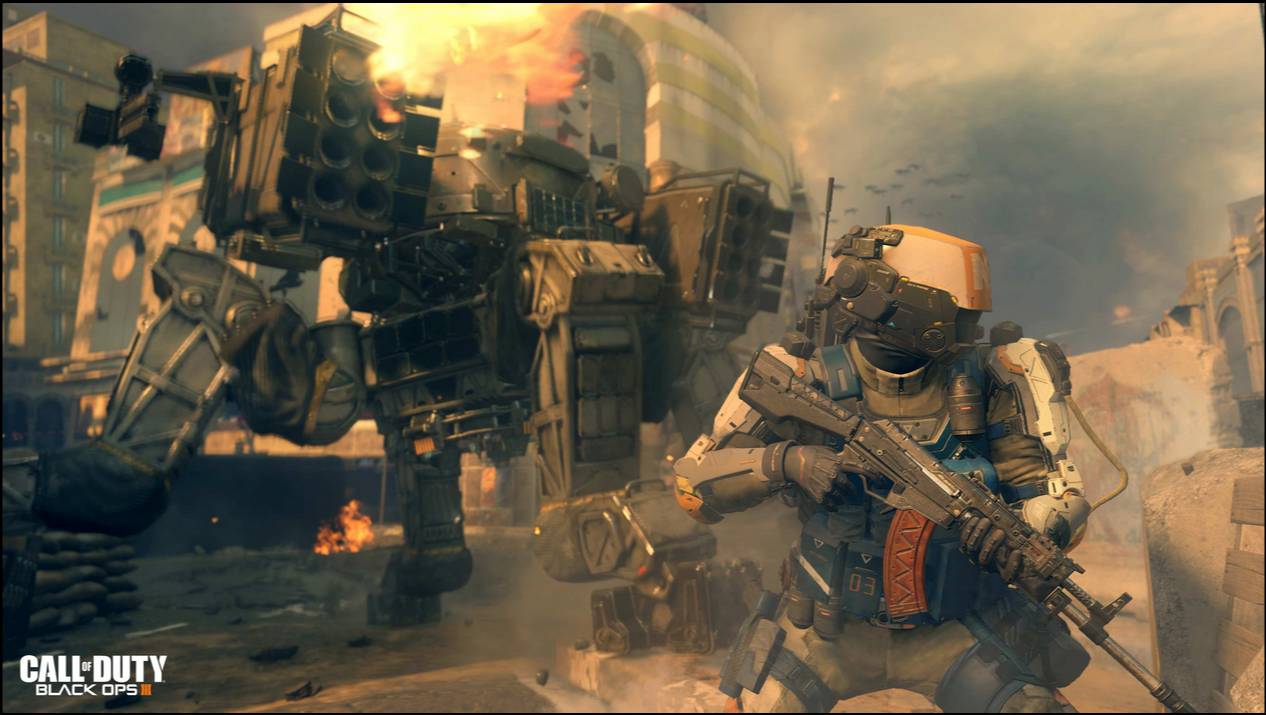 What do you think? Is this worth the upgrade?