E3 is just a few weeks away and with so much stuff to look forward to I decided to write about the 5 big things I am personally looking forward to see. Lets begin: 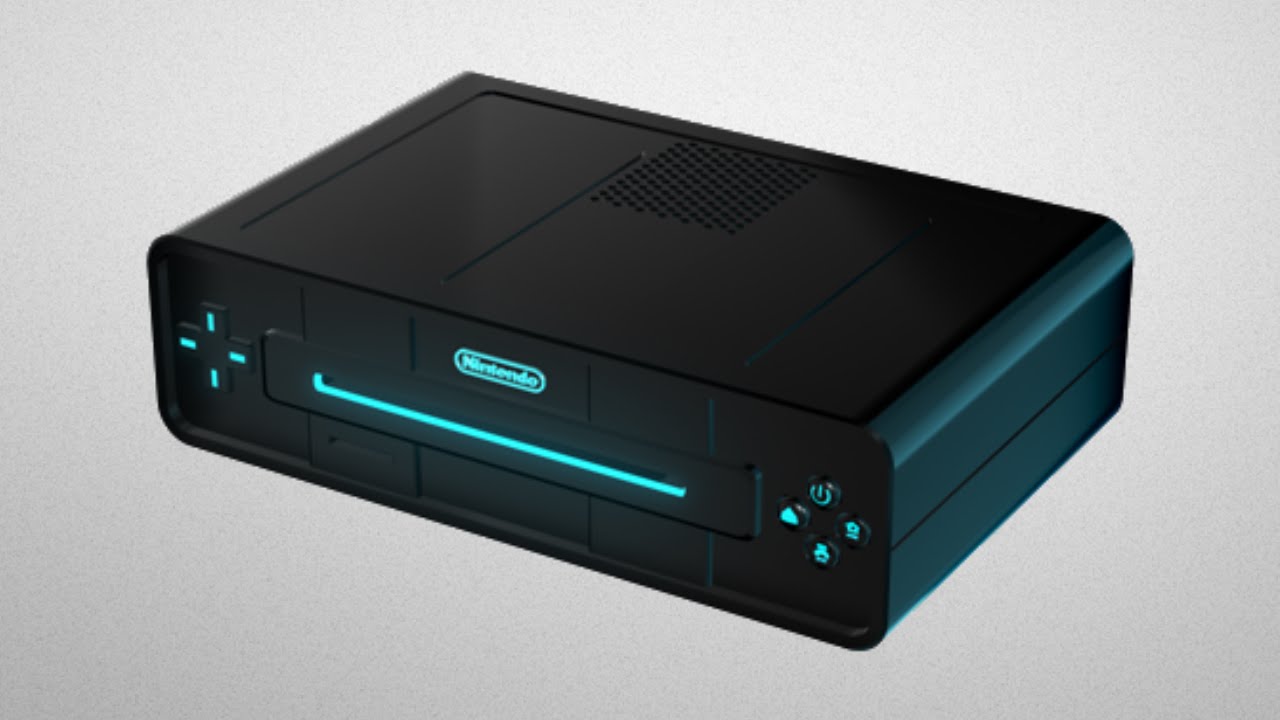 There isn’t much info on this product, all we know is that Nintendo’s next generation games system is codenamed NX, which was revealed by the company’s chief executive Satoru Iwata. Nintendo NX represents a “brand-new concept”, that will create a universe for all of its platform which also includes the mobile platform. I know many people think its a new console and I do too but something about the product description seems to line more towards a cloud-system. We just have to wait and see what Nintendo has to offer at E3 2015. 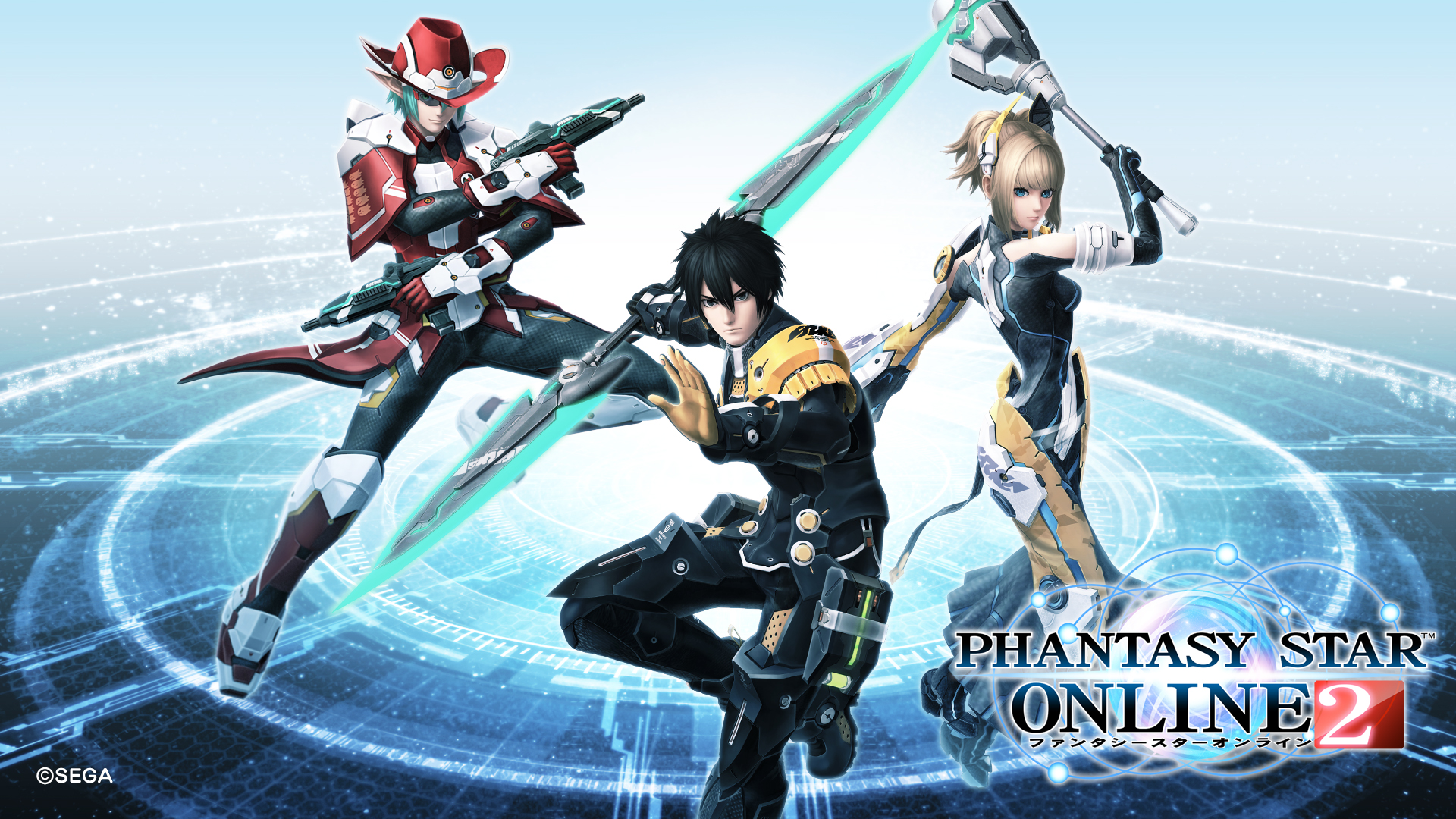 Seriously its been forever since we have heard any news of localisation for Europe and America ever since it was announced. Phantasy Star Online 2 is a video game in the Phantasy Star series published by Sega. Its currently released in Japan and yes I am aware there is a English Patch but screw that, I want a local release dammit. 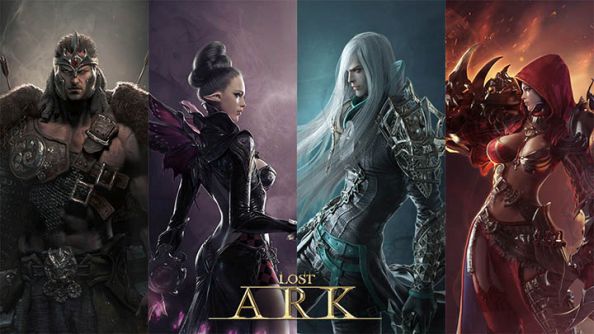 When Lost Ark Online was announced I legit lost my shit, the content that the people at Smilegate showed us in that full trailer was more than enough for me to get hyped over. Smile Gate revealed a new upcoming blockbuster title called Lost Ark previously known as Project T, a Hack and Slash quarter view MMORPG. With the use of Unreal Engine 3, the game looks amazing and seems to play amazing too. 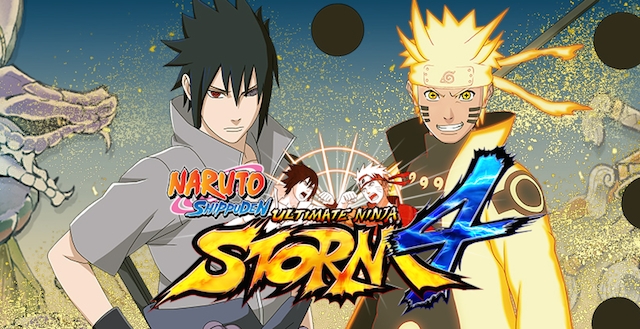 Yes you probably saw this one coming if you follow me on YouTube. Naruto Shippuden: Ultimate Ninja Storm 4 is the sixth installment of Ultimate Ninja Storm series and an upcoming fighting game developed by CyberConnect2 and published by Bandai Namco Entertainment for Steam, PlayStation 4 and Xbox One based on the manga Naruto by Masashi Kishimoto. We have seen  small samples of the game, mainly boss battles but the games promises to bring in new features like wall-running, leader swap and a bigger roster. I personally want to see more of the free battle and online aspect of the game since that is where I will be spending the majority of my time in. 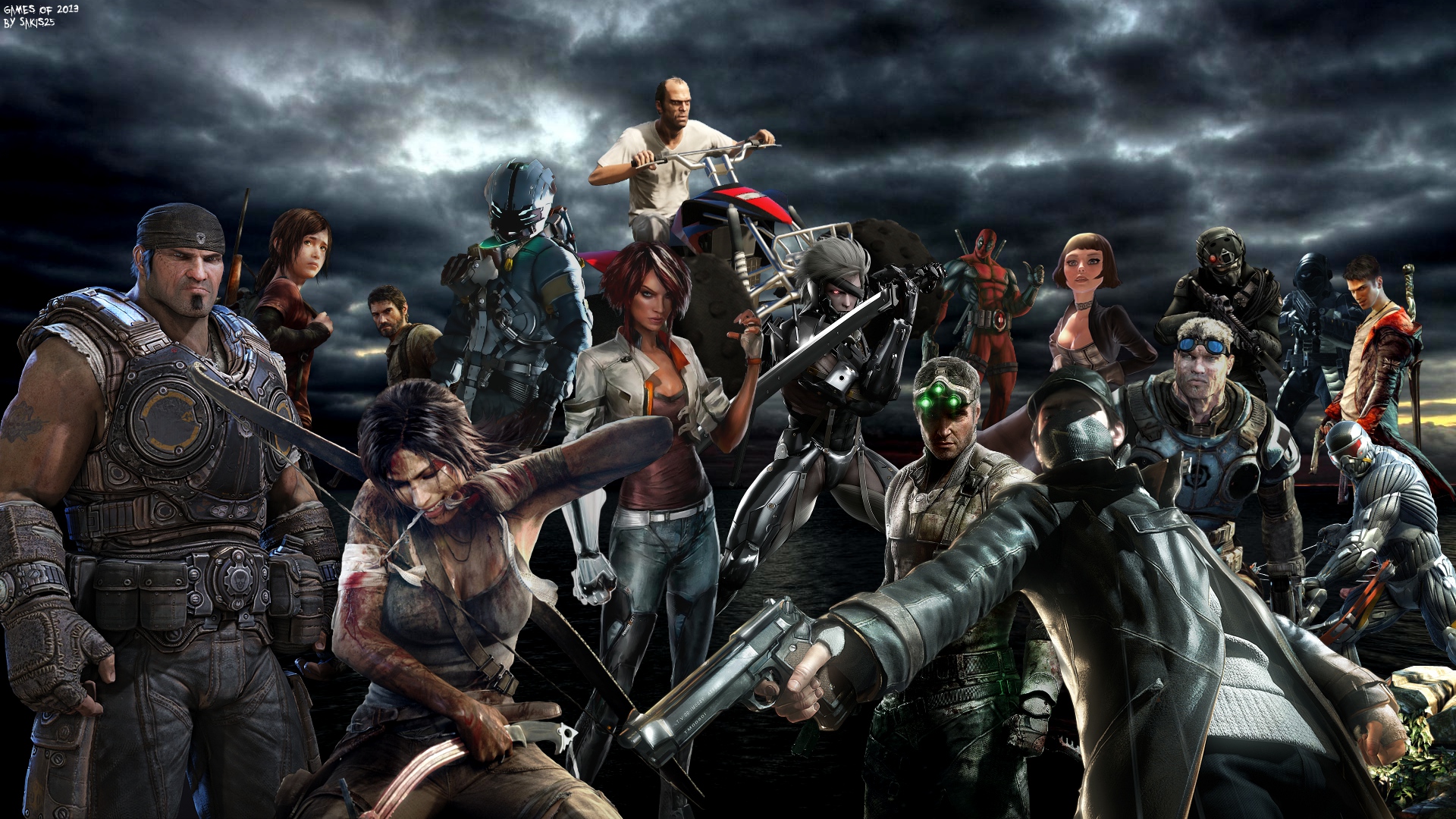 It goes without saying that New IP’s is really the highlight of any E3 shows. Sure its great to see your favourite game franchise return but I prefer innovation and originality. So I am hyped to see what Sony, Microsoft, Nintendo and PC will bring to the gaming table.